We are living history 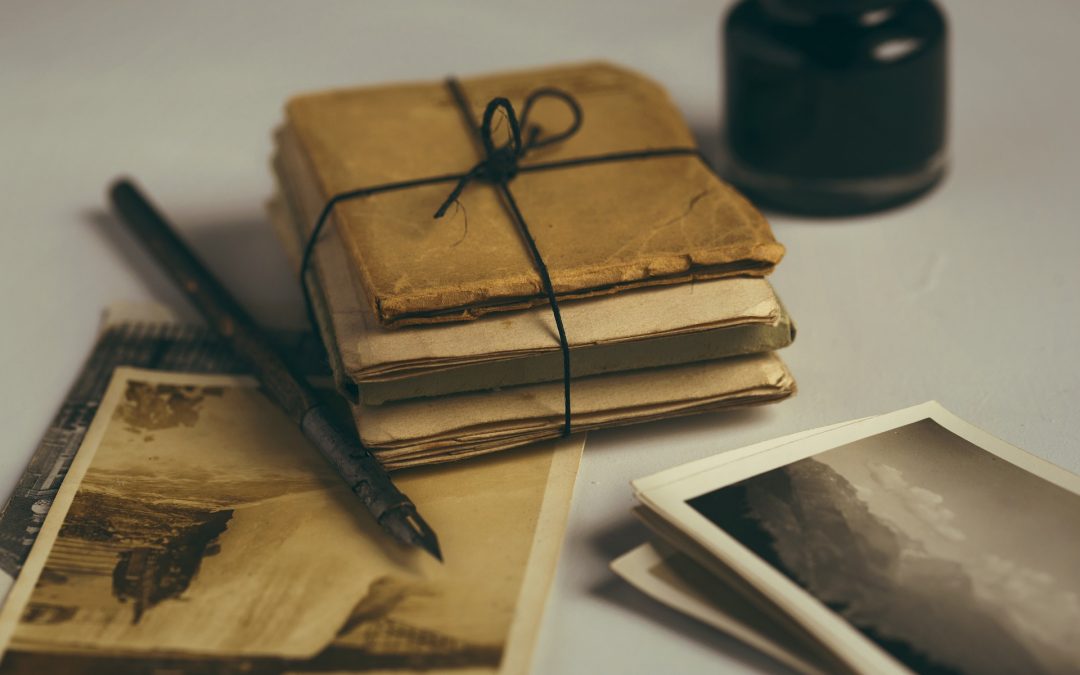 Part of my editorial duties involves compiling historical events for publication provided by The Associated Press.

Working ahead — something I always do in the newsroom, but have resolved to do so more diligently in this new year and decade — a highlight for Thursday, Jan. 16, indicates that on Jan. 16, 1991, “the White House announced the start of Operation Desert Storm to drive Iraqi forces out of Kuwait.” (The allies emerged victorious a month and 12 days later, according to the compilation.)

I remember that day. I was a freshman at Lycoming College in Williamsport. It was a Wednesday evening and I was working at the college’s Career Development Center. I had the radio on for background noise, as I was the only person there at the time. A newscaster broke in on one of the area’s FM rock radio stations to announce that Operation Desert Storm had begun.

Girls in my dormitory supported our military personnel sent overseas for this endeavor. We made yellow ribbons and hung them on our room doors with the names of our friends and relatives.Two relatives, including an uncle and a distant cousin, received orders to report for duties in the Navy and Army, respectively. I obtained a black and white photo of the USS Wisconsin, a Navy destroyer on which my uncle served. I taped that beneath the ribbon.

My point here, we are part of living history. Our grandparents also lived historical milestones. That in mind, our children are often asked to interview loved ones or friends about historic events and how they were affected by them.

My daughter, for example, had to interview someone about the events of Sept. 11, 2001, when she was a sixth-grader. Working in the newsroom at that time, I remember that day like it was yesterday. I provided my daughter with many details and vignettes to share. She got an A+ on that assignment!

Last year, a friend of my daughter’s who I consider “a daughter from another mother” also interviewed me about 9/11. She said she had the most details out of everyone in her class!

Sure, youngsters can read about events like this in textbooks and on the internet, but learning from those who lived it takes things to another level. After all, the old saying goes that those who don’t learn from history are doomed to repeat it.

Talk to your children. Record your experiences either through video or writing. Their value is worth more than just words in a standard textbook.

Snow much fun to be had
'Dear Mom' poignant video prompts instant tears
Resolves, returns and good riddance
Together, we rocked the vote 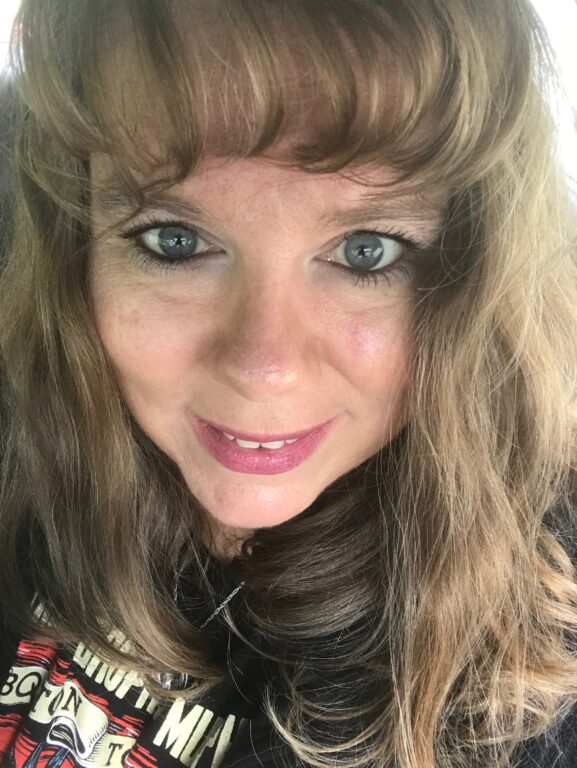