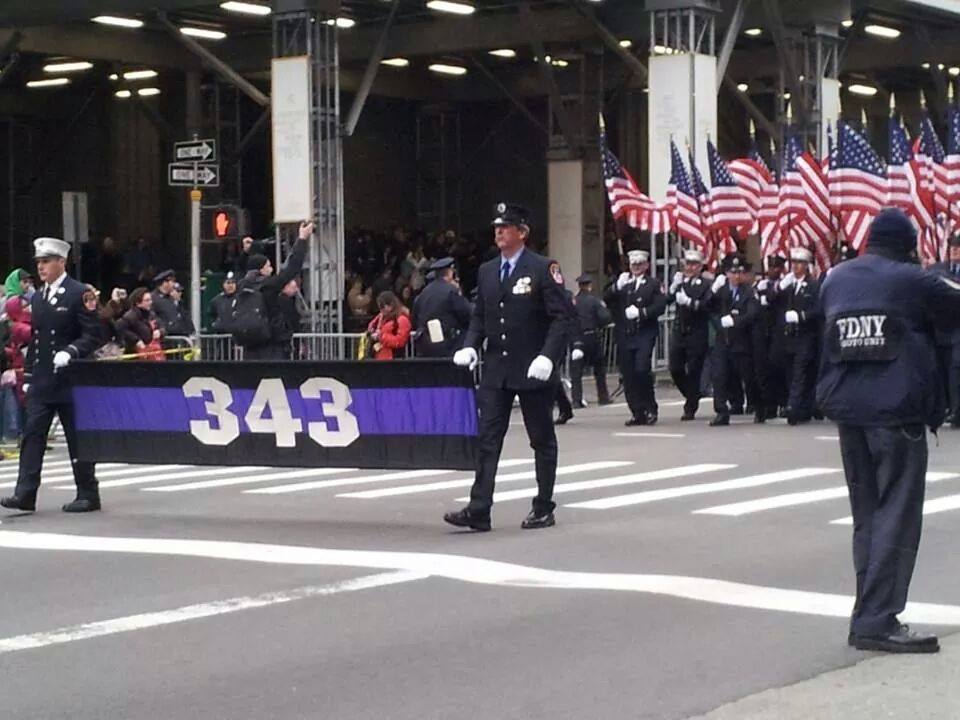 As the 18th anniversary approaches of the Sept. 11 attacks on the World Trade Center, The Pentagon and an airplane that went down in Somerset County, Pennsylvania, ask yourself: Do you remember, or have you forgotten?

For those who remember, have you shared your thoughts, feelings and experiences about that day with those who were too young to remember, or who weren’t alive on that fateful day?

An opinion piece written June 1, 2019, on the website silive.com (Staten Island Live) and shared by a friend on Facebook on Monday, Sept. 9, 2019, caught my eye. In summary, Sept. 11 is becoming just another day to some. According to the article, New York City Mayor Bill de Blasio and New York Gov. Andrew Cuomo failed to show for the dedication of a new area at the 9/11 Museum and Memorial in Manhattan. The area pays tribute to the first responders who have died in the aftermath of 9/11 due to illnesses attributed to bad air and toxins at Ground Zero. The men didn’t even send someone on their behalf.

For me, forgetting Sept. 11, 2001, is impossible. I sat in the newsroom as a copy editor. At the time, the newspaper operated as an afternoon edition. As a result, it was one of the first to break the story on its cycle in print.

My colleagues and I watched the events unfold on television as we worked. We saw the second tower get hit and the two towers collapse. In the days that followed, area communities and churches held services. Patriotism soared. American flags and anything red, white and blue flew off store shelves to encourage patriotism. A memorial service was held for Palo Alto native Michael David Ferugio, who perished in the tower attacks. Family and friends gathered at St. Ambrose Roman Catholic Church in Schuylkill Haven. I sang in the church choir, and remember looking out at the crowded pews and how we all stood and sang “The Star-Spangled Banner” at the ceremony’s conclusion.

Why mention this in a parenting blog? Here’s why.

We need to tell the younger generation about this. The old saying is history is doomed to repeat itself if we don’t learn from it. Additionally, what better way to learn about history than from those who experienced it?

My daughter learned much about 9/11 as the 10th anniversary neared. Then 8 years old, she saw previews for a documentary detailing the events. I worked the day it aired, so she watched it with her dad. We talked about it the following day. It intrigued her.

A year later, we took her to New York City for her birthday. Among the places we visited was the FDNY Fire Zone, a fire safety learning site at Rockefeller Center also featured information, dedications and literature about 9/11. My daughter thumbed through a books detailing the events through stories and photos.

As a sixth-grader, my daughter’s social studies teacher assigned his students to interview someone about what happened on Sept. 11, 2001. She chose me. Needless to say, she had more than enough thoughts, feelings and details to share.

My son, now 10, has been aware of 9/11. For him, it means something. He loves firefighting and aspires to become a firefighter. On Saturday (Sept. 7, 2019), we watched a news story about volunteer firefighters and others who walked 34.3 miles — from Hughesville in Lycoming County to Mifflinburg in Union County — to honor the 343 New York firefighters who died in the attacks. My son was impressed.He even said he would like to do it. (A bit much for a tween, but the ambition is there.)

The walk’s organizers said they use the event as a way to educate others about 9/11, especially the younger generations. They have the right idea.

Keep in mind to be kind
Celebrating summer's last hurrah
The last first day
Just smile, snap and record. You'll be glad you did.

The mom of a dancing teen and a tween who enjoys scouting and hockey, Katie Campomizzi-Clews is a copy editor at The Republican-Herald. She began her career at The RH as a staff writer following graduation from Lycoming College, where she earned a bachelor’s degree in mass communication with a minor in psychology. She shares her experiences of balancing work and parenting and takes a look at issues, events and trends concerning parents and children.

The mom of a dancing teen and a tween who enjoys scouting and hockey, Katie Campomizzi-Clews is a copy editor at The Republican-Herald. She began her career at The RH as a staff writer following graduation from Lycoming College, where she earned a bachelor's degree in mass communication with a minor in psychology. She shares her experiences of balancing work and parenting and takes a look at issues, events and trends concerning parents and children.