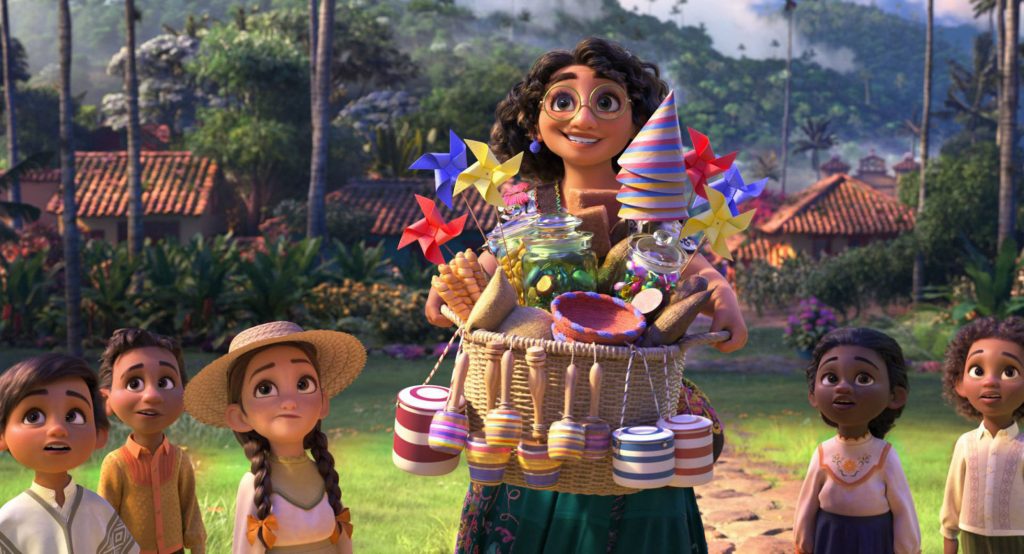 Upcoming films that are worth a look

Every so often, it’s worth the effort of looking forward in the movie release calendar and picking out the films that look interesting. I’ve undergone this practice a few times in this column in the past, and I’ve decided to bring it back now with five films I’m especially excited to see.

Why I care: The American public is so insulated from the realities of gun violence, even though it feels like there’s a massacre of some kind every day. In fact, there’s technically about two mass shootings each day in the United States. A film like “Mass” feels like one that, if played in particular audiences, can really hit home. It’s the story of two sets of parents meeting up years after one pair’s son killed the other’s. I’m expecting it to be incredibly depressing, but I’m not sure there’s any way to tell a timely story dealing with this topic in a pleasant way. On the side, it appears to be a vehicle for the underrated actor Jason Isaacs. I’m excited to see what he does in a film where he’s allowed to take a serious hold on the narrative.

Why I care: Psychological horror is basically the most consistent genre in the game right now. “Last Night in Soho” is the product of Edgar Wright, the man behind some of the 21st century’s most stylish films. There’s a time travel element to this film, and a neon color pallet to boot, which seems to fall right in line with Wright’s established strengths as a director. The trailer used a moody cover of “Downtown” by Petula Clark, a song that never gets old and elevates everything it’s attached to. Speaking of the trailer, it didn’t give too much away, a great bonus in the modern era.

Why I care: Here’s something completely different. “Flee” is an international, animated documentary, a trio of features I’ve never seen sandwiched together before. The ambitious concept alone is enough to have me excited, and it certainly helps that it opened to rave reviews at the Sundance Film Festival. Had it been a middle-of-the-road effort, I likely would be passing on it, but the level of enthusiastic acclaim it has received thus far tells me this one is more than a gimmick. There is going to be a English-language version of the film narrated by recent Oscar nominee Riz Ahmed and Nikolaj Coster-Waldau, also known as Jaime Lannister from “Game of Thrones.” Notably, Ahmed and Coster-Waldau are serving as executive producers for “Flee.” Still, I’ll likely opt for the intended Danish version if presented with the opportunity.

Why I care: “Encanto” is a more traditional animated effort from Disney, and a wholly original one at that. It features the musical talents of Lin-Manuel Miranda, who has pretty much become the guy who does the music for every Latin project being made right now. I’m not complaining, of course, as he’s undeniably awesome. The story of “Encanto” strikes me as the midway point between “The Incredibles” and “Coco,” with the moral of the former and the vibe of the latter, so make of that what you will.

Why I care: Adam McKay is back in the director’s chair to helm “Don’t Look Up,” an allegory for the threat of climate change in a world of anti- and pseudo-intellectuals. McKay isn’t a subtle filmmaker, which is probably the necessary stance in a time like this when it comes to climate change. Leonardo DiCaprio and Jennifer Lawrence are leading the cast, which is filled with names and faces you know. For DiCaprio, this project must really hit home, as he has made climate change his main philanthropic priority for years. There is no release date set for “Don’t Look Up” quite yet, but, considering a teaser just released a few days ago, it would be shocking to see it released after December.