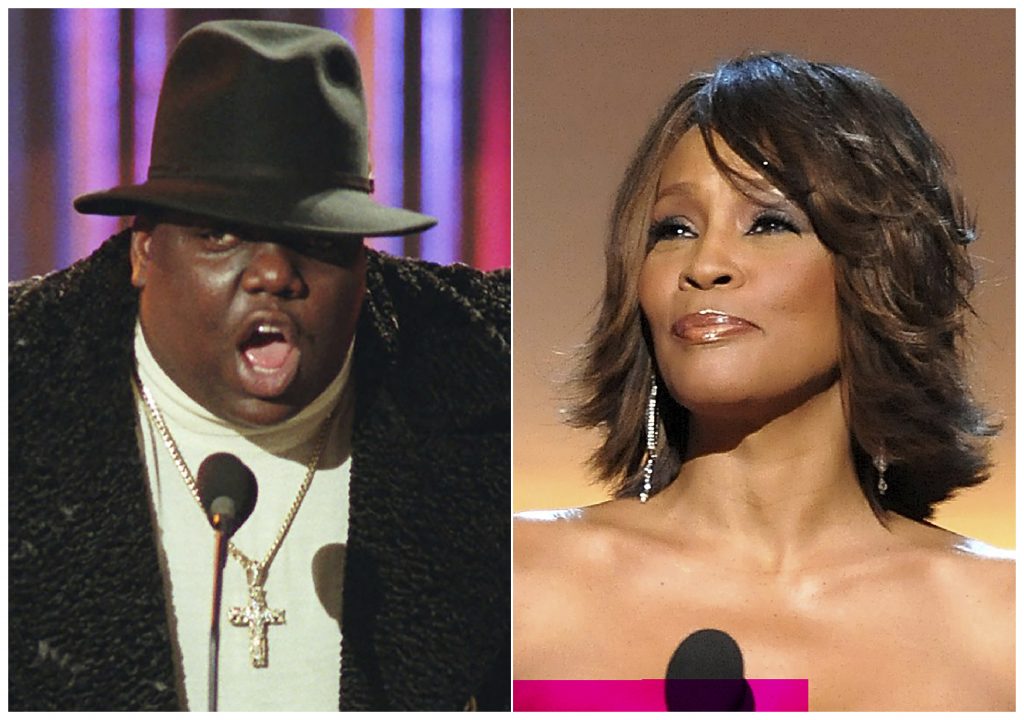 The Rock and Roll Hall of Fame just announced their inductees for the Class of 2021, a list that includes Jay-Z, Foo Fighters, Carole King, The Go-Go’s, Todd Rundgren and Tina Turner, among a few others. Approximately five seconds after the announcement, a herd of “true rock fans” infested every comment section, loudly and proudly announcing to the world how much they don’t care about the Rock and Roll Hall of Fame and how we must stop giving it attention. Oh, the sweet taste of irony and Cheeto dust.

This bashing of every hall of fame, award show and any other institution that rewards accomplishment and cultural influence is a tale as old as time. A chunk of the population absolutely hates it when anyone is given anything for their work. Curious that almost everyone changes their tone on this matter the second they are the ones benefitting from the honor, but let’s not get caught up in the details. For that reason, I’m tempted to chalk up this hate of acknowledgment to jealousy. I’m willing to look beyond that, though I do think there is certainly an element of jealousy in play.

Don’t get me wrong, I agree in principle that coming out and saying that something is the “best,” especially a subjective something, is a mostly meaningless practice. I love the Oscars, but I also understand that they don’t help make the world go ‘round. Even with that realization, can’t things just be, I don’t know … fun? I know watching the Oscars isn’t for everyone, but I still think it’s cool to see a little glimpse into the past year of cinema in a categorical format. It’s not that serious, and can reasonably be a fun thing to follow. Just relax and enjoy the list, or ignore it altogether. Exerting energy musing about how awards and recognition are meaningless is often an attempt at being edgy, even though the majority of Americans probably agree with the take.

My major grievance with the anti-everything honorific comments, other than the fact that they exist in the first place, is when people start talking about how diversity is ruining these institutions and that places like the Rock and Roll Hall of Fame are just trying to hit diversity quotas. To that, I just have to sigh internally. Allow me to throw in all of the comments that complain generally about how political award shows have become. In my mind, all of these comments and dismissals add up to nothing more than a gross stew of ignorance.

It was interesting to see comments about how the Oscars this year were overtly political. Really? Are you just assuming that because non-white guys won? Go back and listen to best director winner Chloe Zhao’s speech. At what point is she lecturing us about policy? When did H.E.R. do that? When did Jon Batiste do that? When did Emerald Fennell do that? Not even the white guys were on their soap boxes. When did Thomas Vinterberg or Pete Docter get political at the show? If slyly referring to basic civil rights, which, again, was hardly brought up, is now political, it sounds to me like there’s a lot of snowflakes out there. Seems to me that there were quite a few people who assumed it would be political, and tweeted, commented and complained under that assumption.

Which brings me back to the Rock and Roll Hall of Fame. Judging by yesterday’s online discourse, you’d think Jay-Z was just some random guy they plucked out of thin air to put in the Hall of Fame. Common issues people have with his selection are that he doesn’t play an instrument, his music isn’t rock and roll and that rap as a genre should be barred from the Hall of Fame. These are all weak criticisms. There are quite a few artists who played instruments sparingly or not at all, including Elvis Presley and the Temptations. Kick them out of the Hall of Fame, right? Saying Jay-Z’s music isn’t rock and roll is interesting, but by that logic neither is anything outside of the bare bones 1950s definition of rock and roll. That means the pop star Beatles and blues metal supergroup Led Zeppelin should probably be shown the door. Rap music being barred from the Rock Hall is a strange thought as well. Why that genre specifically? Is punk any more removed from Chuck Berry than rap is? These are honest questions that can be explored intelligently, and I don’t claim to have the answers, but my guess is that most people who hate the Rock and Roll Hall of Fame aren’t willing to engage in that conversation.

When your entire existence is built on bringing down other people getting acknowledged for their talent and career, you probably need to look inward. If the pomp and circumstance isn’t your speed, that’s fine, but raining on the red carpet for fun makes you look like a whiny weirdo who isn’t focusing their anger in the right direction.