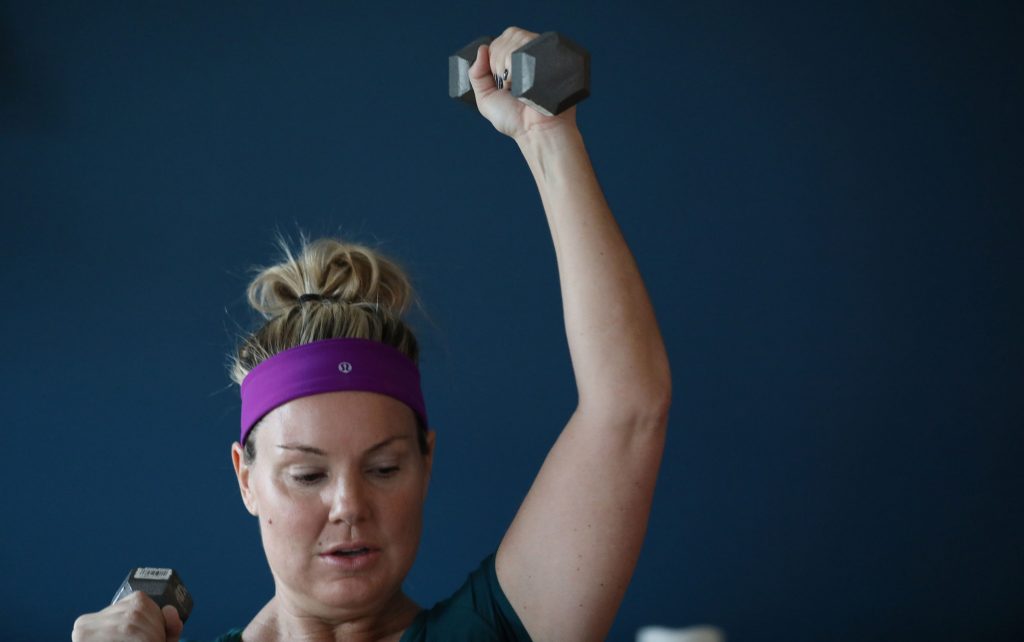 BY CHRISTEN A. JOHNSON, CHICAGO TRIBUNE

CHICAGO — Mika Stambaugh has four gym memberships in Chicago, at LA Fitness, The Space, SoHo House Chicago and the East Bank Club, but she can’t use any of them.

“No matter where I am — I’m a consultant, so I’m all over the city all the time — if I have my gym bag, I can pop in,” said the Chicago resident.

LA Fitness announced Monday night that all of its gyms were closing until at least April 1. The company is extending all memberships to compensate for the time the clubs are not open. LA Fitness urged members to use its mobile app for free workout videos.

“You would think, with four options, I would have a place to work out,” Stambaugh said, laughing. “Today I ran 6 miles on the lake. Thank God it was sunny and somewhat warm.”

Other major gym closings include Chicago Athletic Clubs, which has seven neighborhood-based locations throughout the city and suburbs, and which closed its facilities starting Tuesday until March 31. The YMCA of Metro Chicago announced the closing of its 18 locations throughout Chicagoland through March 29.

For the rest of the time her gyms are closed, Stambaugh plans to do Zoom workouts through The Space, outdoor runs and afternoon walks, she said.

“Health is really important to me,” said Stambaugh. “It’s a natural stress reliever, and getting through times like this, it’s important to take a break and step way from the press conference, the Twitter alerts and the constant reminders that we’re in this scary time, and to just take time for yourself.” 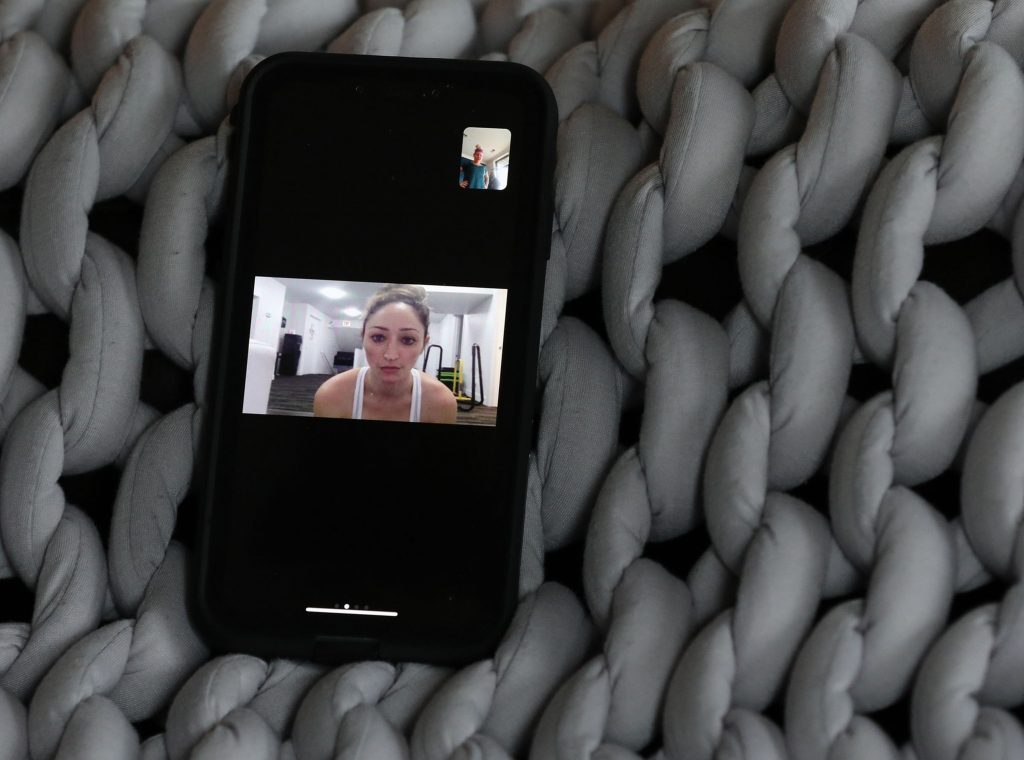 After her afternoon run, she said she felt “totally different than this morning.”

Chris Lee, a personal trainer in Lombard, Ill., says that even though major gyms are temporarily shutting their doors, there’s no excuse not to be active right now.

“The world is your workout space,” said Lee, who also teaches a kickboxing class. “You can go outside, go to a park and run around. Work out with your kids in the backyard. There’s no reason for people to stop moving around.”

Lee said his gym hasn’t closed yet, but he has been losing clients as news about COVID-19 has increased over the weeks. He hasn’t done any virtual training and says he likely won’t if the gym does close, but his clients do have versions of their workouts to do at home.

Ashantis Jones, a Zumba instructor at Ray Meyer Fitness and Recreation Center in Lincoln Park, which is also closed indefinitely, started virtual classes last night. She thinks the online classes will help people keep some version of order and consistency.

“I realize a lot of people depend on a workout to have normalcy in their routine,” said Jones, who’s studying to become a personal trainer. “Based on last night, I think people are enjoying it.”

“Working out in your home can be very difficult,” she said, “but try to just control what you can, and that is your own routine. Find what works for you.”

Stambaugh recently bought new equipment — dumbbells, ankle bands, arm resistance bands and gliders — to go all in for her new home workouts. She feels ready, and she isn’t letting not having a gym hold her back.

“I truly believe that (working out) is a way to de-stress, and it’s important for me to get away from all of it,” she said.