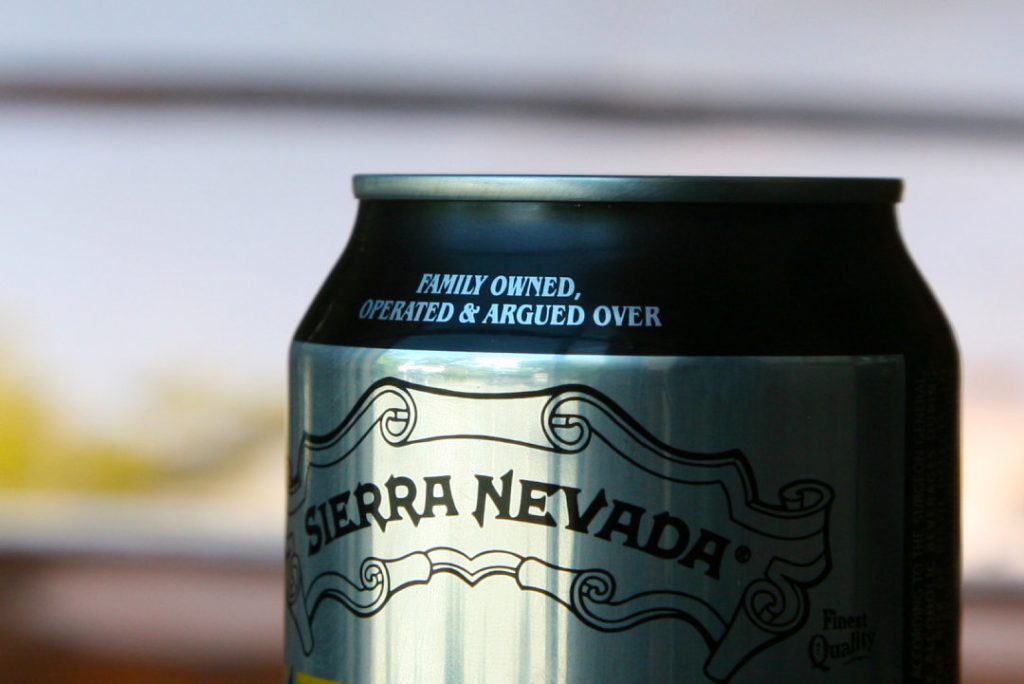 Are you excited? I’m excited. If you’re not excited, you need to get excited. Why? Because it’s October, and that means that beer is about to get awesome. It’s about to get bigger, harder and heavier. This is something to celebrate, and as we get closer to the end of this year, we need as many excuses to celebrate as we can find. Great beer is a good reason for me.

October means two of my favorite styles are out in full force: Oktoberfest and Pumpkin brews. I am totally one of those people who loves pumpkin-flavored anything. I don’t care if it actually has any pumpkin in it; that was never the point. Aside from just being delicious, pumpkin spice evokes a whole slew of emotions and nostalgia in people. There is no need to ridicule anyone’s joy here. Just let people enjoy things.

As for Oktoberfest, what’s not to like? I usually don’t get too excited about lagers, but Oktoberfest brews are different. They have such an intense malt character that it’s like drinking a good soft pretzel. They pair perfectly with a nice bratwurst and sauerkraut. Do it all while wearing lederhosen and you get extra points.

The history of Oktoberfest brews is also worth talking about. Lagers are a bit temperamental when it comes to brewing temperatures. They take longer than ales and require cooler conditions. Traditionally, brewers fermented them in caves since such spots had a more constant temperature. As such, Munich had a law during the summer months: no brewing beer. That made Oktoberfest the time when folks would drink the last of the previous season’s brews before the fresh stuff started coming out again.

This week, I’m drinking Sierra Nevada’s Oktoberfest. It poured a nice light gold color that let a good amount of light through. The head, about two fingers’ worth of greyish foam, never quite went away. It left lacing all the way down the glass, no doubt because of all the fine malt particulate floating around the brew.

All that malt really hit me in the nose when I sniffed it. I also noticed sourdough bread, honey and a surprising bit of a fruity characteristic. It was almost like the brew had some indistinct type of berries in it. It finished with a bit of pepper, coriander and lemon. Whatever yeast they used in this did some really interesting things.

It tasted quite bready up front, though not as much as the smell. The sweet malts were there, made all the more prevalent by the flavor of caramel. I found it interesting how the burnt sugars really accentuated the other tastes. Hops rounded out the back end, being more present than I’m used to in the style, but not overly strong. They imparted a floral note to the brew, as well as some spice. This beer definitely had some surprises.

This brew was unique but subdued. A lot of fun things happened here, though the flavors weren’t as bold as I expected. That said, it was definitely worth it for all the things it did right, and it was really easy to drink. I’d suggest picking it up as well as a few other Oktoberfest brews to compare it to. It’s important to do your research.