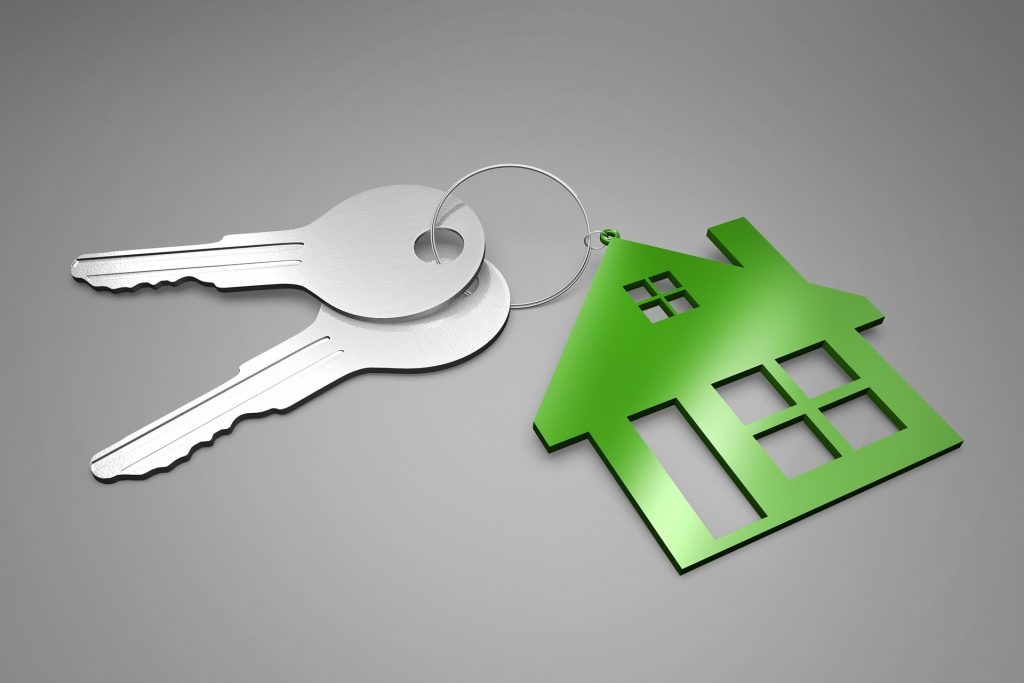 Tori and Adam Donahue were searching for their perfect home.

They weren’t looking for land or a recently built home, but rather a house with old bones.

“I’ve always loved old homes, I’ve always been drawn to them,” Tori said. “We knew we wanted a fixer upper.”

The Donahues are among a small group of people purchasing old homes at low prices, gutting the insides and turning someone’s past dream home into their own.

In a region where many old homes line the streets, developers usually purchase the properties to flip, said Realtor Wayne Evans. 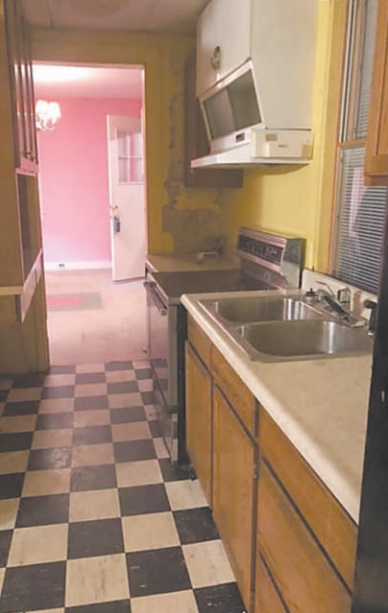 COURTESY OF THE DONAHUE FAMILY

Evans also said developers and homebuyers often buy older single-family homes that were converted into two-family homes and return them to their original capacities.

The Donahues, although in the minority of young home buyers, called their house on Jefferson Avenue in the Hollywood section of Dunmore a “total gut job” with only one of two rooms that were actually in livable condition.

“The kitchen, the dining room, all the bathrooms and bedrooms were not in livable condition,” she said. “They were pretty rough.”

The Donahues purchased the house from a family estate. The man who previously owned it didn’t maintain it, she said.

Tori said they were lucky and did not run into any major unforeseen issues.

“That’s the one thing you take a risk when purchasing an old house,” she said. “Once you start opening up walls and knocking stuff down you can open a whole new can of worms and that was really scary for us.”

Evans said the housing stock, especially in the city of Scranton and the Mid-valley, is very old.

The Jefferson home remodel began in December and the three floors were finished by April, Tori said. Despite Adam’s career as a developer and partner in D&D Realty Group, and Tori’s work as a part-time interior decorator and blogger for The Mom Edit, she said the remodel was mostly finished in a “crazy short” amount of time. 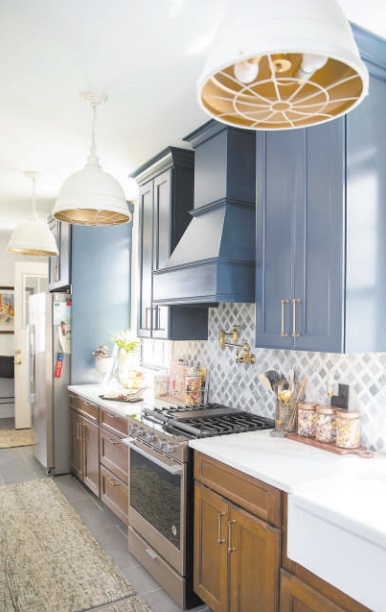 The home has a half-bath, kitchen, dining room and two living rooms on the first floor; five bedrooms and two full bathrooms on the second floor; and a play room for her three, soon to be four children on the third floor. The first floor has three fire places Tori was able to restore.

The basement and the exterior of the home are next on the list to finish, she said.

Tori kept the look of the older home but incorporated newer decor.

“Aesthetically, it might be a little more modern but still has a very traditional old-world feel,” she said.

Aside from the flooring in the bathroom or kitchen, Tori kept the original hardwood floors. They also saved the original baseboards and molding.

Evans said buyers in the market for older homes want those “good bones,” older wood work and trim and hardwood floors in old houses with the addition of a new kitchen and bathroom.

He said older homes have the most character.

“The house was in pretty rough shape when we bought it, but the things that matter that we were hoping were savable were in great shape,” she said. “There was nothing that we were having to replace that we were upset over losing.”