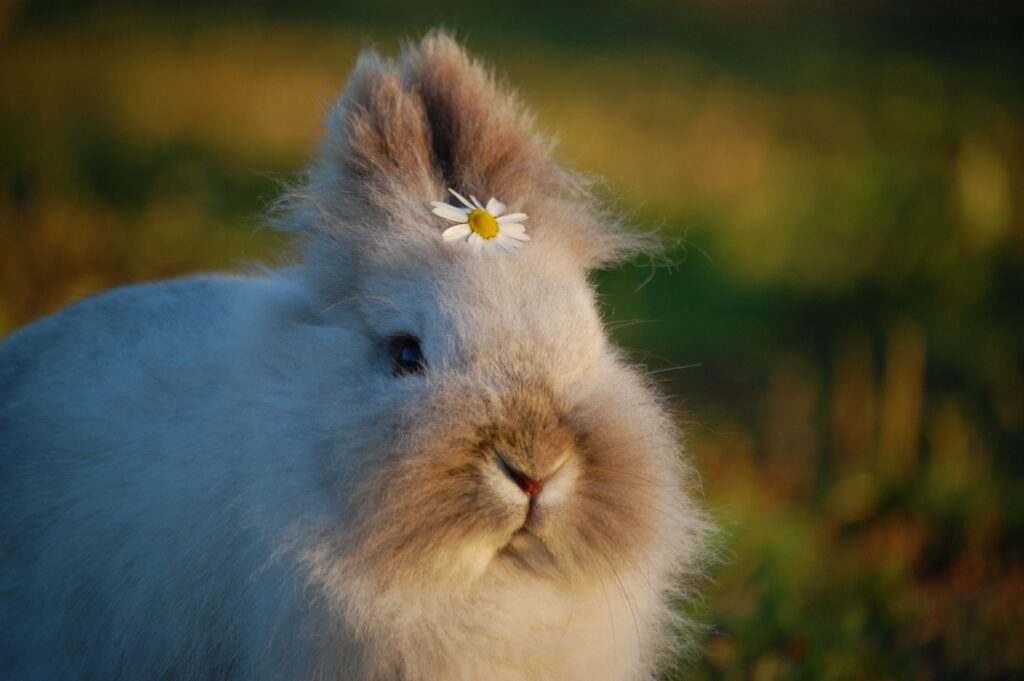 Estée Lauder Companies, which is the parent company of brands such as M.A.C., TooFaced, Becca, Smashbox, Le Labo and, of course, Estée Lauder, backed the #BeCrueltyFree Campaign. Led by Humane Society International, the campaign claims to be the “largest effort to end global cosmetic animal testing in history.”

This is big news because even though almost zero U.S cosmetics companies test products on animals anymore, and animal testing is banned in the European Union, it’s still an issue. If you remember from previous Hey, Beautiful blogs, the status “cruelty-free” doesn’t always mean what it seems.

While Estée Lauder stopped internal animal testing over three decades ago, many of the company’s brands are sold in countries that legally require animal testing on cosmetics or cosmetic ingredients. For example, Mainland China requires animal testing for all imported cosmetics, regardless of where they were manufactured. Last month, there was a fury online when it was revealed that Wet n Wild — which was considered animal-friendly by cruelty-free influencers, vegans and other animal lovers — was selling products in China and, consequently, not 100% cruelty-free.

So, this is Estée Lauder’s official pledge to help end animal testing worldwide by working with international legislation that aims to put an end to existing animal testing and regulations, as well as supporting research on alternatives to testing on animals.

This is just the latest in a series of wins for animal lovers in beauty. A few weeks ago, California banned the sale of all cosmetics products and ingredients (imported or domestic), that had been tested on animals. Last year, skin care brand Bliss partnered with PETA to become 100% cruelty-free. Milk Makeup, who is completely cruelty-free, went 100% vegan at the end of 2018.
Listen, I am not a vegan or a vegetarian but I am a beauty writer and I want to share as much information and pass on as much knowledge to readers as I possibly can. Misleading customers isn’t cool and neither is testing on animals. Tackling this issue globally is the only way to do it and having the biggest heavy-hitters in beauty teaming up with animal ethics groups is a good thing. The most impactful thing to do, however, would be to pull all products from markets where testing is required by law. CoverGirl did it last year.
This is step in the right direction, though, and a win for animal lovers everywhere.