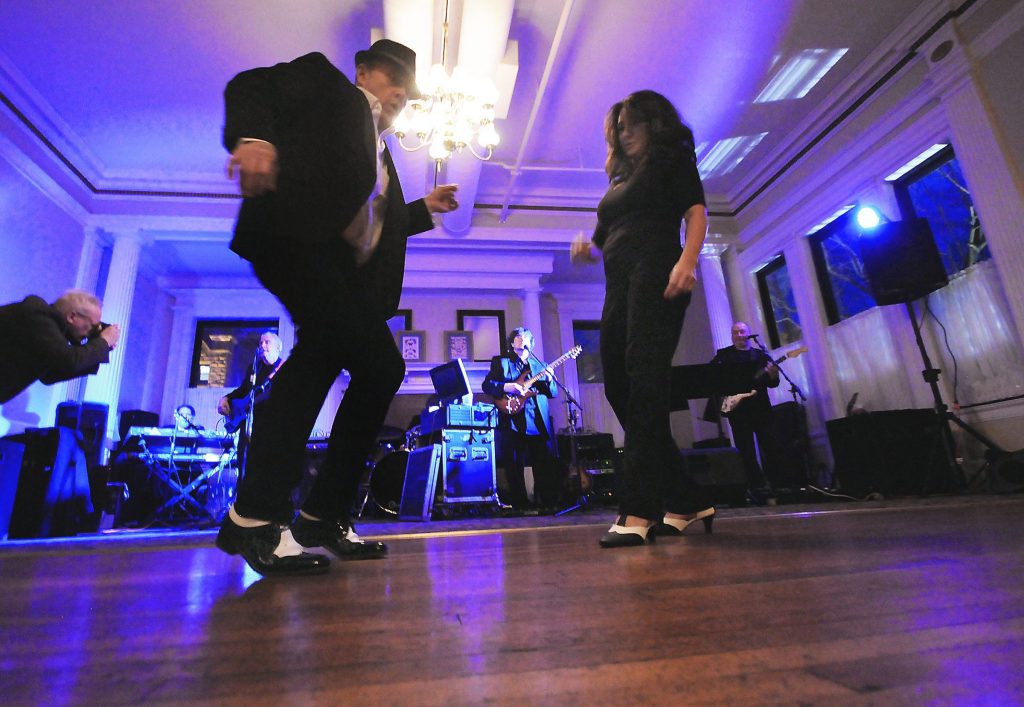 Winter in the City fundraiser a highlight of the season

Celebrate the new decade with a classic Scranton party.

Over the past few years, Scranton Tomorrow typically hosted a second cocktail party in the series in February, but the second date would have fallen on Valentine’s Day this year, said Joshua Mast, Scranton Tomorrow president and co-owner of POSH and the Colonnade. As a result, organizers decided to reduce Winter in the City to just one day this time, but that doesn’t mean guests will be disappointed.

“We’re just going to do one huge party,” Mast said. “I always say around that third week in January, the decorations are down, everyone’s off their new year diets, and they have a little cabin fever and want to get out and have some fun.”

Tickets cost $25 (up from $20 in previous years) and will be available at the door. A tradition in the Electric City, the party is Scranton Tomorrow’s largest fundraiser of the year. The nonprofit group — which partners with organizations, businesses and volunteers throughout the city to work as a catalyst for change — is committed to beautifying the downtown. Projects include planting trees and flowers, creating the Mulberry Islands greenspace, updating banners, and maintaining clean sidewalks and streets with trash and litter clean-up initiatives.

Scranton Tomorrow also promotes local businesses through projects such as the Deck the Downtown holiday window showcase and Restaurant Week, and to urge people to come downtown with events such as the Downtown Drive-In Movie Series on Lackawanna County Courthouse Square and the Electric City Classic cycling race.

Economic revitalization also remains part of Scranton Tomorrow’s work. In 2018, the organization became the city’s downtown economic development partner with its first goal of creating a Business Improvement District in 2021.

“We want everyone to know downtown Scranton is a beautiful place to live, to work and just to enjoy, and we’re always working on these initiatives to promote those ideas and put them in motion,” Mast said. “Fundraisers such as Winter in the City help with those.”

At the party, admission includes complementary beer and wine, although a cash bar also will be available. Guests can sample food from dozens of Scranton restaurants, and POSH also will offer dinner specials and signature drinks for purchase.

Party band Paul LaBelle and the Exact Change will provide entertainment, and there also will be a silent auction where guests can win items ranging from gift cards and baskets to local goods, artwork and more.

Mast mentioned Scranton Tomorrow plans to hold a new cocktail party this April, though he called Winter in the City a classic event that both the community and organizers anticipate each year.

“I have people calling me in December asking me for the (Winter in the City) dates,” he said. “This is an event people look forward to. It’s on their calendars, and they know they’re going to be there. It’s just a great night, and you shouldn’t miss it.”