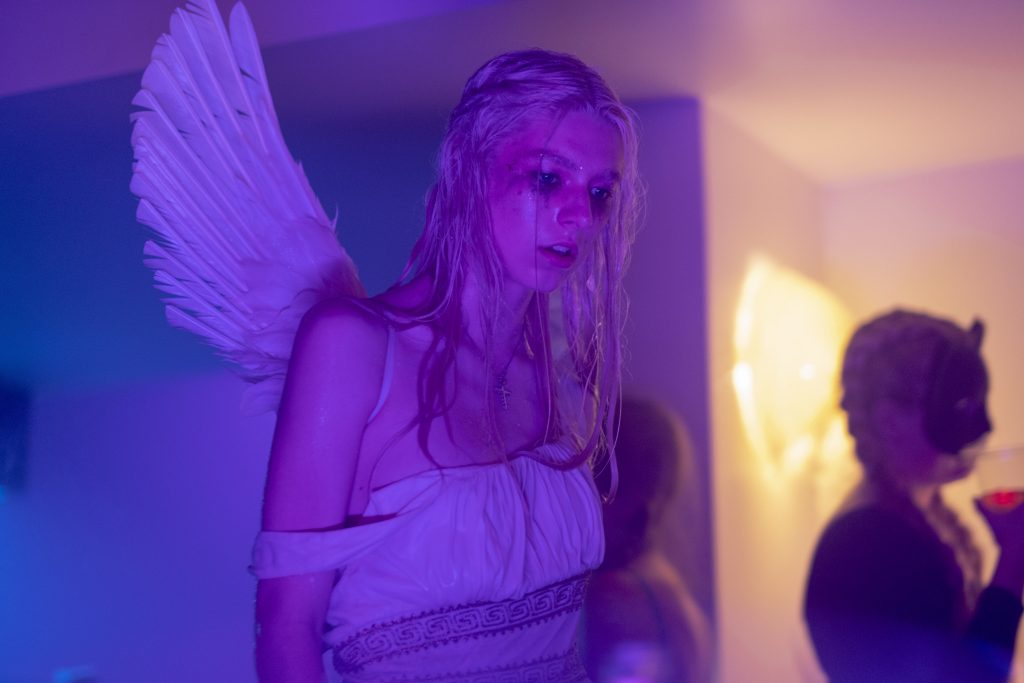 What ‘Euphoria’ taught me about makeup and confidence

I recently binged HBO’s “Euphoria” and was immediately hooked.

The show centers on Rue Bennett, played by Zendaya, a teenager trying to navigate high school, love, mental health and growing up in 2019. The show is refreshing, but the makeup was what really drew me in. Unlike every other TV show where a character has a signature look that’s always tame and barely noticeable, the makeup on “Euphoria” furthers the characters’ development and points to their inner psyches, thanks to head makeup artist Doniella Davy and creator Sam Levinson.

Watching the show has taught me some important lessons on beauty and confidence. Here are a few things I learned from “Euphoria.” 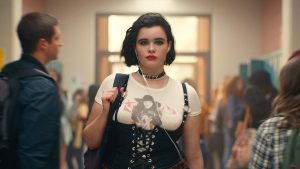 The colors are the most incredible part of the makeup on “Euphoria.” On a daily basis, I would never wear bright colors on my eyes to work. The choices the (fictional) teens wear on the show, however, are fearless and bold, such as good-girl-gone-bad Kat Hernandez’s slime green eyeshadow; queen bee Maddy Perez’s glittery, cherry red lips; and free spirit Jules Vaughn’s neon eyebrows. Tans, browns and taupes can be sexy, but there’s a time and a place. Watching these young women strut down the hallways with daring looks, I’m so inspired to add a little color into my daily life.

2. Things don’t have to be perfect. 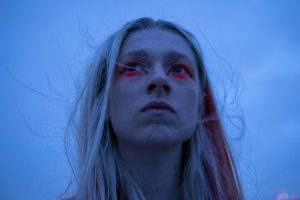 I’m obsessed with perfection, such as even winged liner, clear skin and not a hair out of place. While some characters are similar to me, others, like Jules, couldn’t care less. She wears neon pigments in unconventional shapes on her lids or colored lashes. Sometimes her hair is just thrown up in a messy ponytail, and she never wears concealer or foundation. I would never leave my house without mascara (especially if I was wearing bright eyeshadow), and I wouldn’t do a heavy eye look without a full face of makeup to balance it out. That thought doesn’t even cross Jules’ mind, and it’s so refreshing and fun to see. “Perfect” doesn’t exist, and Jules is just having fun and doing what she wants. She never adheres to anyone else’s definition of beauty, and we don’t either.

3. Glitz can be an everyday staple. 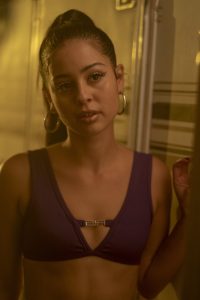 From Maddy’s signature rhinestones along her lashline to Jules’ playful rainbow sparkle lids to Rue’s “glitter tears” under her eyes, glitter is a huge part of “Euphoria.” Don’t get me wrong, I am a glitter queen and love some sparkle on a night out or when I’m singing. Though, I never thought I could wear this in my everyday life until I watched “Euphoria.” Why shouldn’t I add gems to my eyes on a Tuesday or rock a glitter shadow to a weekly meeting? There aren’t actually style “rules,” just things we’ve been told over the years and accepted as true. Glitter is fun and glamorous and reflects the light to make us seem otherworldly. Whether on our lips, eyes or even all over, let’s make a pact to add some glitter to our daily looks. 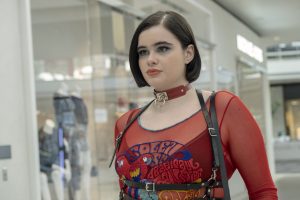 Even though the characters on the show rock bejeweled eyebrows and electric orange eyeliner, no one at school bats an eye. This is obviously different from reality. Growing up, being my true self was always encouraged, but the world can change that. Kids are mean and, sometimes, adults are, too. I had a math teacher who would make fun of my clothes and makeup during his classes. It used to upset me — especially when my peers joined in. As I got older, though, I realized they just wished they had my guts and felt as comfortable as I did being myself. The characters on “Euphoria” may not be criticized for their unconventional makeup, but, like most teens, they’re still picked apart for their clothing, their sexual history (or lack thereof), their mistakes, etc. They may get knocked down, but they rarely give up. So wear a giant pair of bright pink feather earrings. Throw on some glitter eyeliner. Or, don’t wear any makeup at all. Be you and don’t ever apologize. 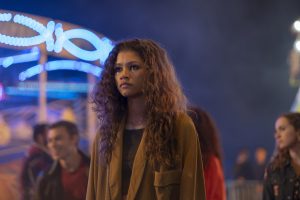