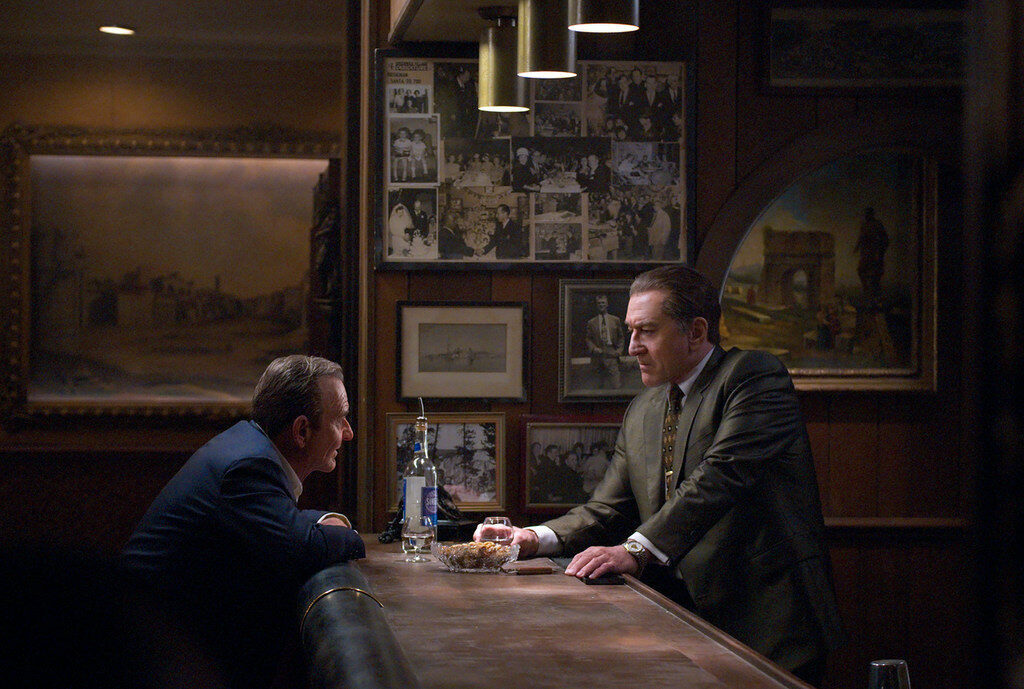 Watch the trailer for Scorsese’s movie about local mobster

The highly anticipated film about Kingston-based Mafia don Russell Bufalino’s reputed role in the disappearance of labor union leader Jimmy Hoffa is set to make its world premiere in September on the opening night of the 57th New York Film Festival.

“The Irishman,” a $125 million project by famous director Martin Scorsese, will be the opening night film shown at the festival on Sept. 27 at Lincoln Center in New York City, the venue’s film society announced Monday.

The movie is based on Charles Brandt’s book “I Heard You Paint Houses,” in which former mob hitman Frank “The Irishman” Sheeran gave detailed end-of-life confessions claiming he killed Hoffa in 1975 on orders from Bufalino. He claimed Bufalino gave the orders while at a restaurant in Old Forge.

“It’s an incredible honor that ‘The Irishman’ has been selected as the opening night (selection) of the New York Film Festival. I greatly admire the bold and visionary selections that the festival presents to audiences year after year,” Scorsese said in a press release posted by Lincoln Center’s film society.

“The Irishman” will be released on Netflix and in select theaters later this year.

Bufalino, who died at age 91 in 1994 at Nesbitt Memorial Hospital in Kingston, lived in a relatively modest house on Dorrance Avenue in Kingston, but he was one of the most powerful Mafia figures in the country. He is buried in Denison Cemetery in Forty Fort.

“He was one of the most powerful mob bosses of his day, if not of all time,” Brandt said.