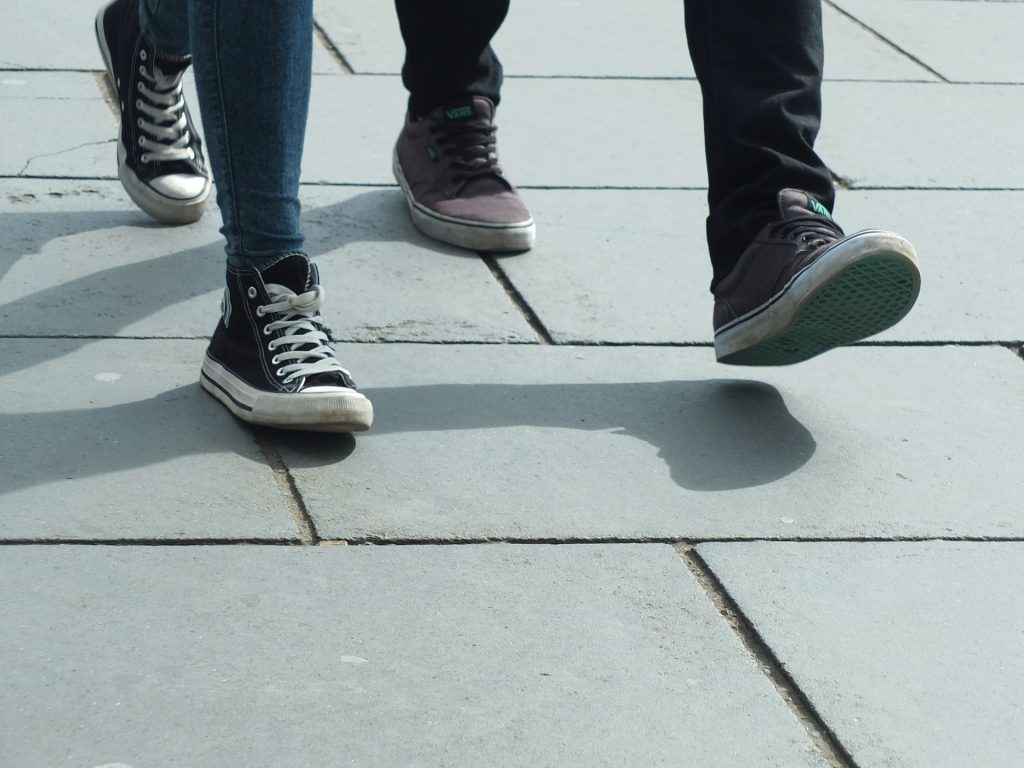 Those who are fighting cancer and their families have much to deal with, including financial concerns. A special walk on Saturday will raise funds to help them.

The walk will be held at the Simon Kramer Cancer Institute, 15 Alliance St., New Philadelphia, and is sponsored through the Vickie’s Angels Foundation, which is located in New Cumberland and serves the nine surrounding counties of more than two million people. The counties are Adams, Cumberland, Dauphin, Franklin, Lancaster, Lebanon, Perry, Schuylkill and York.

The local organizer is James Eisenhart Jr., Ashland, for this first-time walk that is planned to be an annual event. The fundraising goal is $5,000.

“Vickie’s Angels is a charity that started 17 years ago,” Eisenhart said. “If you’re familiar with Big 33 football, Mickey Minnich was one of the officials. His wife had an issue and they went to Duke University. They said it was a benign tumor and 55 days later she died and he started this charity.”

According to the organization’s website, the foundation is a nonprofit with a mission of helping families fighting cancer who have difficulties paying their bills during the challenging times of undergoing cancer treatments. The goal is to take away the financial worry from the family, providing a temporary bridge that allows them to focus entirely on beating their disease.

In some cases, it is an immediate financial hardship that must be taken care of. The financial help is for non-medical expenses focusing on the basic necessities to survive. Examples are rent/mortgage payments, car expenses, food expenses and utility expenses.

None of the money raised goes to research. It all goes to the families. The goal is to get them into a financially stable position.

Eisenhart got involved with the foundation after the cancer death of his friend, Wendy J. Farnsworth, an Ashland resident who died on June 10 at 50.

“She was my train buddy. We used to go out and chase trains and ride trains and take pictures of trains,” he said.

He said that Vickie’s Angels is a great way to do something in memory of his friend that will help others.

“I want to give back to Schuylkill County. We’re one of nine counties that Vickie’s Angels covers,” Eisenhart said. “It pays the bills of people who have cancer. There is a process you have to go through to get the help.”

Eisenhart added, “To me, Vickie’s Angels gives hope to people. When you have cancer you have all these bills. I’m sure there’s always a problem with money. It’s a temporary bridge that helps people to have one less thing to worry about.”

Eisenhart said the foundation will have a big fundraising walk on Saturday in New Cumberland where the organization is based, and he decided to time the local walk for the same day.

“This will be the first annual walk in memory of Wendy and I intend to do this next year and for as long as I can,” he said. “One of the things I like about Vickie’s Angels is that 100 percent of the money that comes in goes out to people. There’s no administrative fees and other costs that goes on with other charities. One hundred percent goes out to help people. That’s what I really like about it. Right now they’re giving $32,000 a month to help families.”

Since 2003, the foundation has raised more than $3,200,000 that has helped more than 2,000 families, with 100% of all online donations and monies received at walks, along with 100% of net proceeds from sponsored events, go directly to those in need.

Whatever is raised at Saturday’s walk goes into a central account at the foundation to be distributed as needed in the nine counties. Those who participate can donate what they want, and those who will not be there can go to the foundation website and make an online donation.

The cancer center, which is the former Blythe Township High School, made available the use of the football field for safety rather than having it along a highway.

“I can’t thank enough My Pop’s Place for bringing their food truck. Also, Mrs. T’s Pierogies was kind enough to donate pierogies to the cause,” Eisenhart said.

The website is www.vickiesangelfoundation.org. Eisenhart can be reached with any questions at 570-527-7748 or by email at jdeisenhartjr@icloud.com.