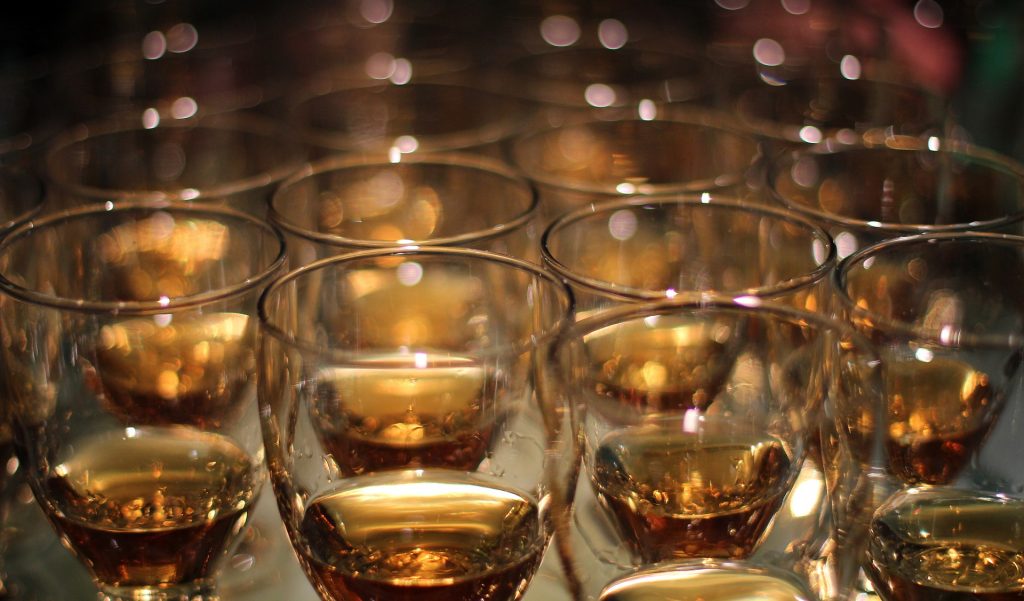 Turn to wines with Celtic tradition for St. Patrick’s Day

While known for whiskey and mead, Ireland and Irish people have had a significant impact on the wine industry.

Just as there are lots of Irish people everywhere — including the wine-producing United States and Australia — they populate the wine industry throughout the world.

And a group of Irish known as the “wild geese” — Catholic Jacobite soldiers who fled Ireland in the 17th century — helped shape the wine world. They stowed away on French ships smuggling wine to Ireland labeled on the manifest as “wild geese.” The expatriate Irish proved proficient as merchants and shippers in Europe and soon established themselves in the Bordeaux wine industry, where they left their name on some prestigious houses, such as Lynch-Bages and Dillon & Clarke. Another well-known Jacobite, Richard Hennessey, took to distilling in nearby Cognac.

If you want to skip the beer and whiskey or just add some diversity with wine this St. Patrick’s Day, you can look for wine with Celtic roots.

Terry and Vivian Flanagan named their Columbia Valley, Washington, winery “Ryan Patrick” after their two sons. The packaging of Ryan Patrick 2017 Columbia Valley Redhead Red has matured through the years from cartoon leprechauns to shamrocks to a more stately Celtic pattern with a longer shelf life. This wine, mostly cabernet sauvignon, is subtle at first with black tea and raspberry smells and tastes of earth with black olive and cranberry. The wine offers a nice value. $11. ★★★★

Owners Nancy and Fred Cline started Cline Family Cellars in 1982. Both of Nancy Cline’s grandfathers were from Ireland — Cork and Armagh, to be specific. The Clines have some very old vineyards and were pioneers in using terms such as “old vine” and “ancient vine.”

Their entry-level old vine zinfandel is a workhorse. Cline Family Cellars 2018 Old Vine Zinfandel smells of jam, spice and campfire with flavors of ripe blackberry with a slight sweetness, offering a generous amount of flavor at a compelling price. $11. ★★★★

While Ireland makes some wine, it is honey wine or mead. The Irish tradition of giving mead to newlyweds is believed to have led to the term “honeymoon.” Mead has become an exciting category in a craft beverage world. For a very conventional mead, you can try Bunratty Meade. This product of Ireland is actually white wine with added honey and herbs. It tastes very much like honey and is quite sweet, making it ideal for sipping on ice with a twist of lemon. $15. ★★★★