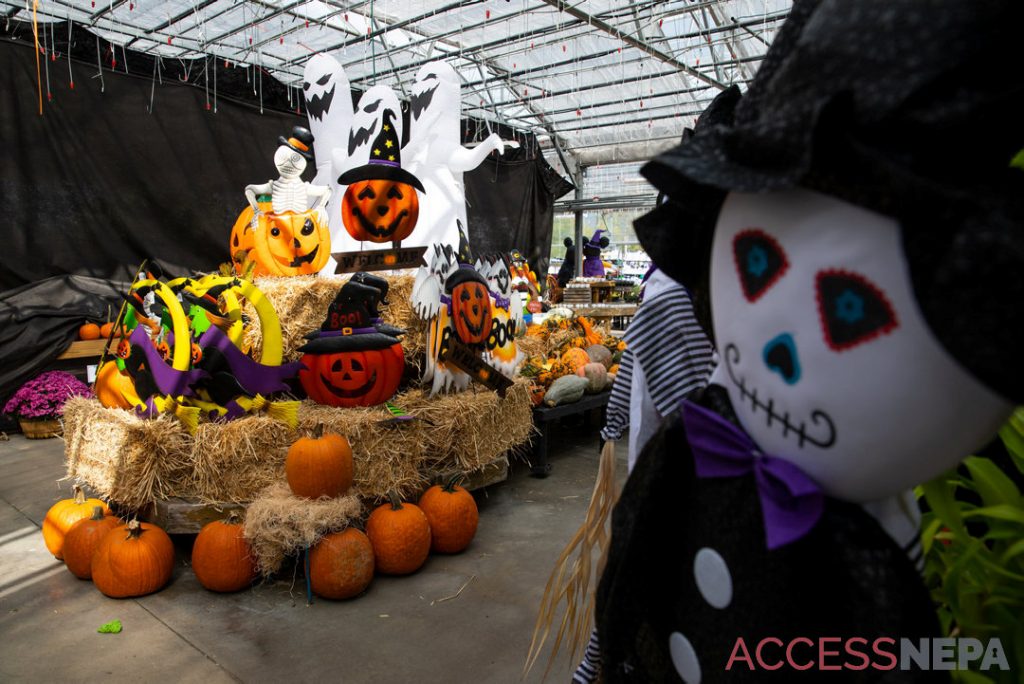 Tricky Halloween could still turn into treat for businesses

Even though the pandemic has frightened away many from traditional trick-or-treating, businesses that offer Halloween costumes and decorations aren’t running scared.

While participation is expected to be down nearly 60% across the country, according to a National Retail Federation survey, Craig Friedman, owner of Taney’s Costume Shop, 1406 N. Washington Ave. in Scranton, has been somewhat encouraged.

“We’ve had a slight uptick of people starting to reserve costumes over the last couple weeks,” Friedman said. “We’re doing better than I thought it would be.”

Although some people are still willing to don scary costumes, he recognizes others may skip the holiday this year.

“I have a feeling sales are going to be down,” Friedman said. “It doesn’t help that every time you turn around the news is worse with COVID.”

Friedman said the store has about 10,000 rental costumes for adults from many time periods. He stressed they are cleaned and disinfected after each use, and added the time frame between uses offers additional protection.

“At minimum, it’s usually at least two weeks before any costume gets rented back out,” Friedman said. 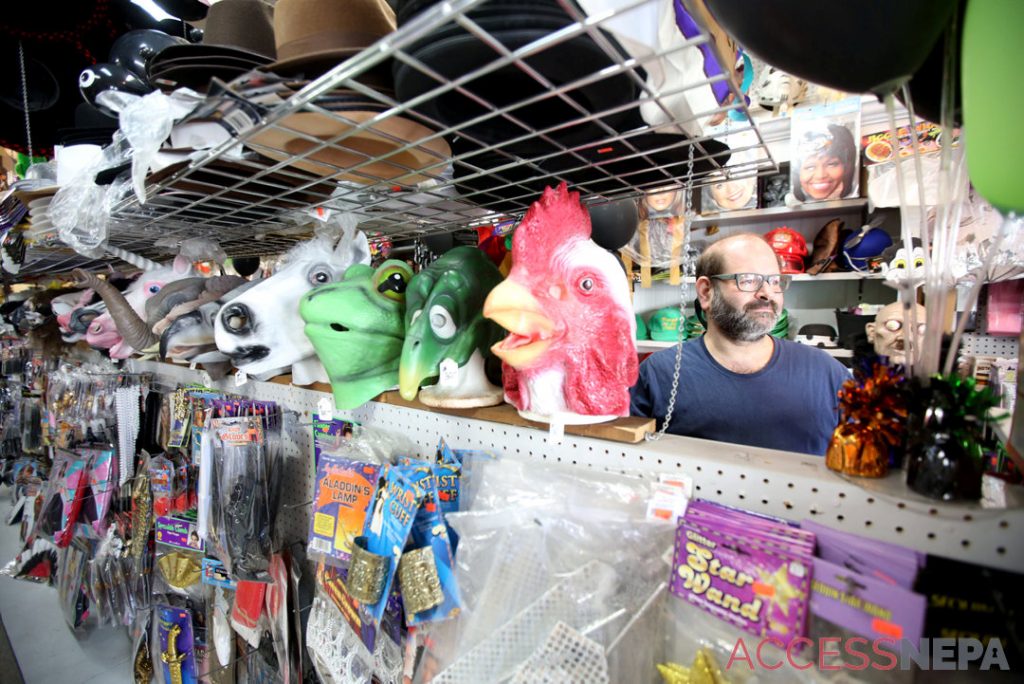 The Centers for Disease Control and Prevention is advising people against participating in “higher risk” activities such as traditional trick-or-treating and indoor costume parties. Friedman thinks it’s too early to tell how much of an impact the recommendations will have on his bottom line.

“The CDC put limits on Halloweening … and that’s our business,” Friedman said. “It will really depend on how many people heed their advice.”

Even though fewer people will be mingling in large groups or visiting neighbors’ homes, more than 148 million U.S. adults plan to participate in Halloween-related activities, according to the retail survey conducted by Prosper Insights & Analytics. It said 53% of people plan to decorate their homes, 46% plan to carve a pumpkin and 18% will dress up their pet.

Consumer spending is expected to drop from $8.78 billion in 2019 to $8.05 billion, but each shopper is expected to spend about $6 more than last year. Many people are spending a little more on home decorations, candy and greeting cards.

Jerry Longo, owner of Jerry’s For All Seasons in Dunmore, said sales of fall and Halloween decorations are up about 20% to 25% this year and he has been reordering merchandise.

“It seems like people have been out earlier and it’s still carrying on,” he said. “Right after Labor Day a lot of people starting coming in looking for fall and Halloween décor.” 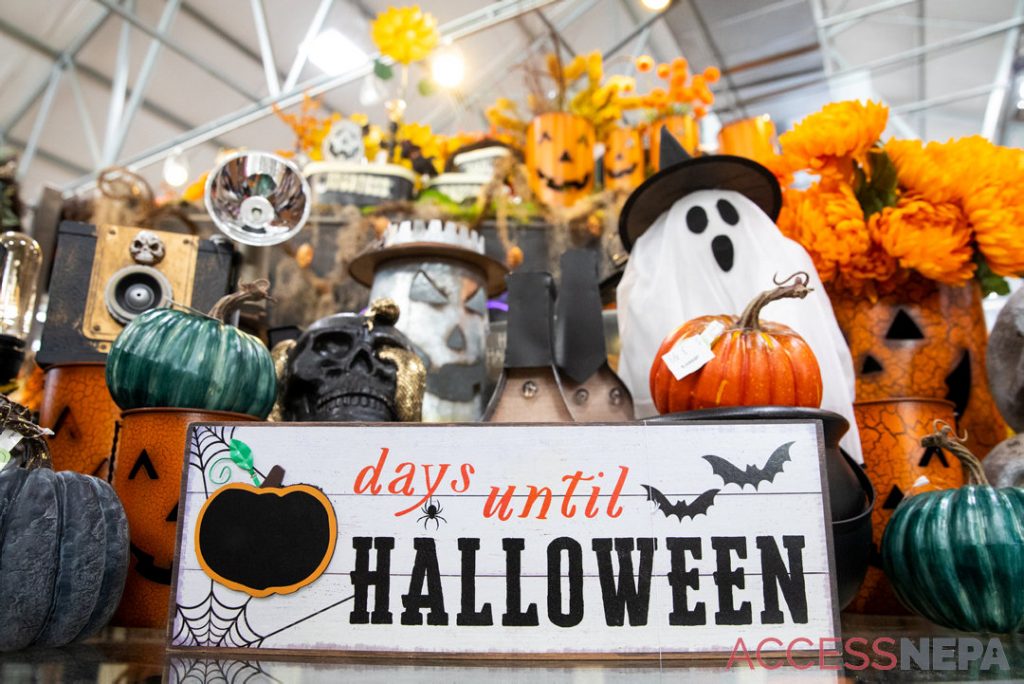 CHRISTOPHER DOLAN / STAFF PHOTOGRAPHER
Halloween decorations are displayed at Jerry’s for All Seasons in Dunmore on Oct. 7, 2020.

She has been a little surprised with the demand for costumes amid the pandemic.

“There has been a steady flow of customers,” Purpura said.