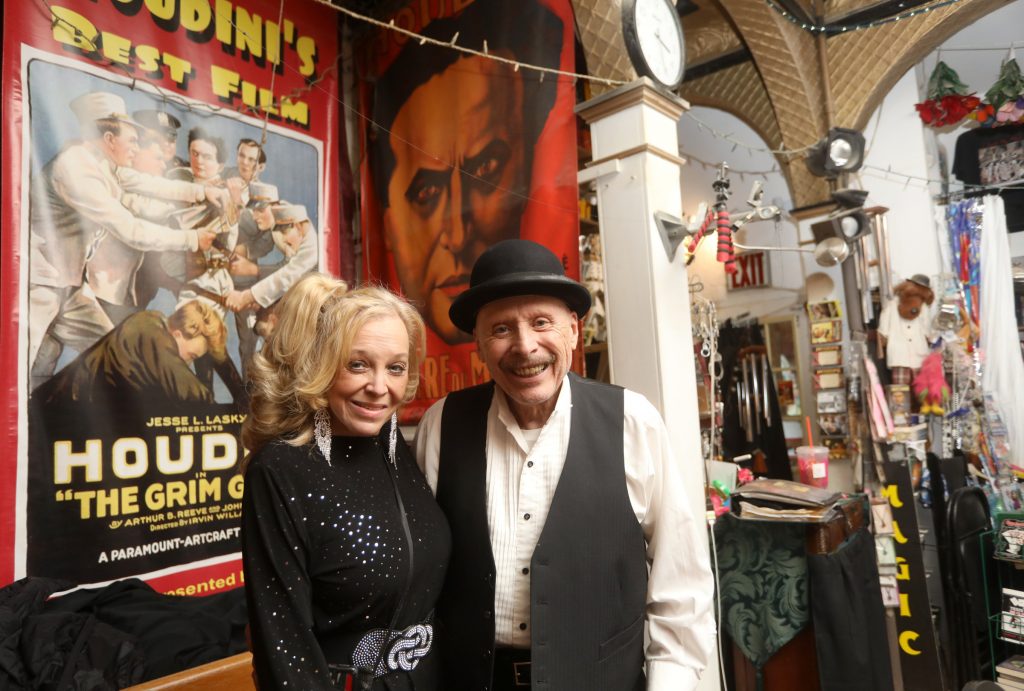 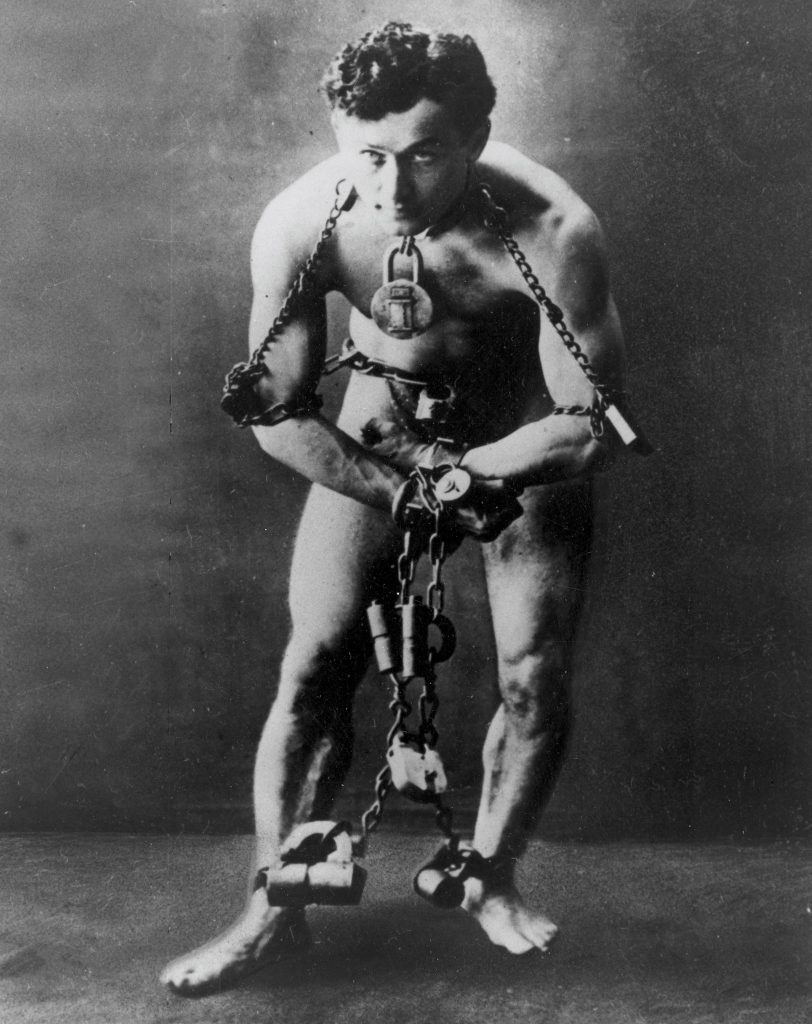 The museum will offer free snacks and movies, including parts of Houdini’s “The Grim Game,” starting at noon and at 6 p.m. Doors open a half-hour prior to the event.

Reservations are suggested but not required and can be made by calling 570-342-5555. Free parking is available at the museum.