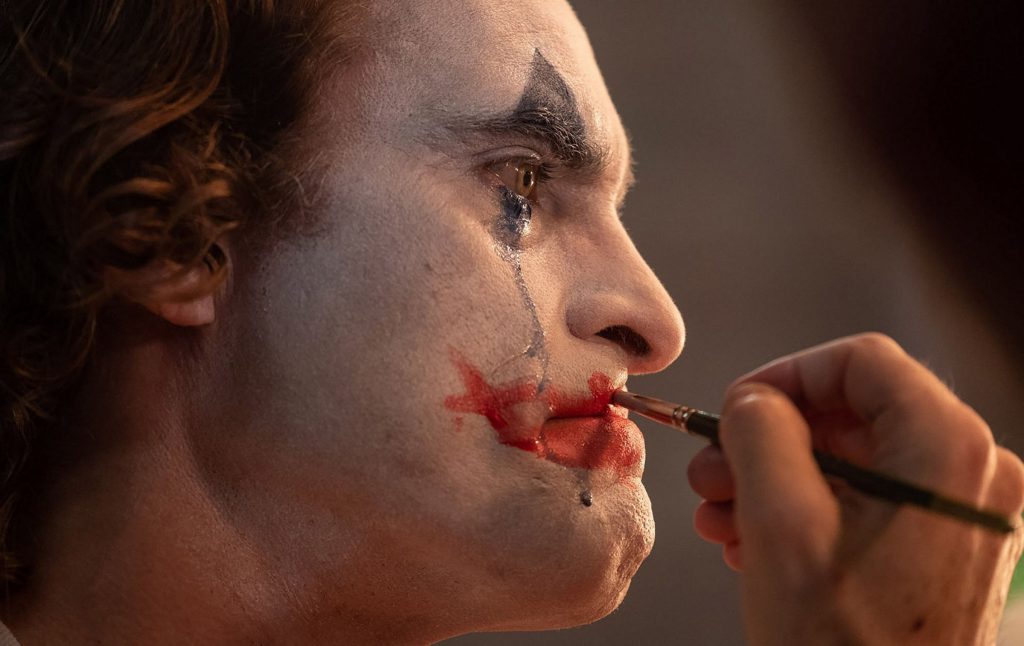 The Joker movie will debut Thursday and concerns about real life violence occurring during screenings have prompted some theaters across the country to adopt additional security measures.

An off-duty police officer typically provides security at Wilkes-Barre Movies 14 and he will do the same when The Joker is released Thursday, said general manager Blaze Kopec. The first showing is 4 p.m. Thursday.

“We’re still proactive but we’re just doing what we typically do and we will have an off-duty police officer there,” Kopec said.

Police in Aurora, Colorado, have said Cinemark will not screen The Joker at the Colorado theater where a mass shooting occurred in 2012 during a midnight screening of The Dark Knight Rises.

James Eagan Holmes set off tear gas grenades and shot into the audience with multiple firearms, killing 12 people and injuring 70 others. He was sentenced to life in prison without parole.

The first showing of The Joker at Cinemark in Moosic is 4:15 p.m. Thursday.

Cinemark in Moosic bans moviegoers from covering their faces or from bringing anything that resembles a weapon, according to an assistant manager. That means no masks or face paint. That’s a general policy, though, not the result of concerns about The Joker, the assistant manager said.

Some theaters throughout the country are banning masks or face paint for the latest psychological thriller in the Batman series that tells the origin story of the villain. The Joker, portrayed by Joaquin Phoneix, is known for his maniacal laugh.

“We’re hoping for a smooth weekend,” he said.