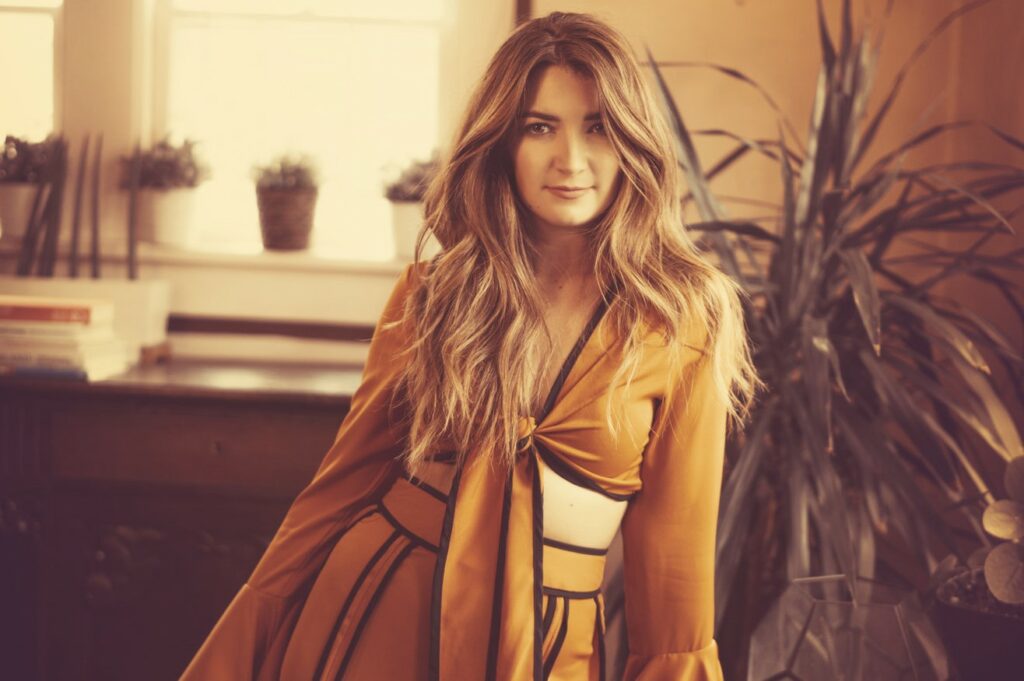 A massive fan of country superstar Shania Twain, Townes went to one of her idol’s concerts donning a costume made by her mom that replicated Twain’s from her live concert DVD, complete with a bright yellow scrunchie. Her sign reading “Shania, can I please sing with you?” grabbed the singer’s attention and ended up with the little girl singing and dancing on stage with Twain.

At that moment, Townes knew there was no place else she’d rather be.

“I’ll never forget standing up there. From that moment, I was hooked,” Townes said during a recent phone interview from Cleveland, Ohio.

Townes will perform for Northeast Pennsylvania crowds Friday, Aug. 3, as part of Dierks Bentley’s Burning Man Tour, which will stop at the Pavilion at Montage Mountain, 1000 Montage Mountain Road, Scranton. The tour also includes Jon Pardi and Hot Country Knights, aka Bentley and his band disguised in mullets and mustaches while playing ’90s country hits. Tickets cost $25 to $89, plus fees, and can be purchased at ticketmaster.com. 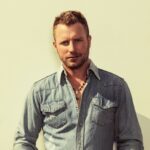 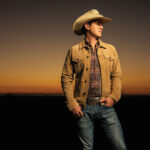 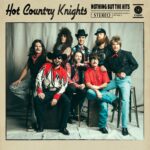 Townes embarked on the tour in February through her home country of Canada and now across the United States. Being part of the tour is a wonderful experience, the country singer said, calling Bentley a “kind and generous soul” who has taken amazing care of his fellow performers. As far as her experience playing and singing for crowds, Townes still can’t believe this is her life.

“The places I get to see and the people I get to meet, it’s an amazing experience,” she said. “To get to stand on that stage and share music and stories with people, there’s nothing like that feeling, and I’m so grateful I get to do this.”

A storyteller, Townes touches on people’s lives and universal experiences in her songs, such as her 2018 single “Somebody’s Daughter,” which wonders the backstory of a woman in the throes of homelessness, and “Jersey on the Wall (I’m Just Asking),” which focuses on a car crash that killed a teenager. Townes recently re-recorded a version of “Somebody’s Daughter” with Girl Scout Troop 6000 in Tennessee, a group for girls without permanent housing.

One of Townes’ favorite parts of touring is the chance to hang out at the merchandise section after performances to meet and talk with members of the audience. They tell her their stories, and some even speak about their own experiences that relate to her music.

“It’s a very courageous thing to share those things in their lives,” she said. “And it’s the greatest gift for us as musicians.”

Townes will play the singles crowds are familiar with as well as new music off of her debut album. While there’s not a release date for it yet, Townes said fans can expect that to drop soon.
In the meantime, she’s happy to tour all over and share her craft with as many people as she can, and she feels especially eager to get to play for NEPA fans.

She also hopes that one day she can be the music idol that sparks another fan’s dreams.

“I can’t wait until I can bring someone up on stage with me some day,” she said. “I can’t wait to be able to pay that forward.”

Details: Tickets cost $25 to $89, plus fees, and can be purchased at ticketmaster.com.