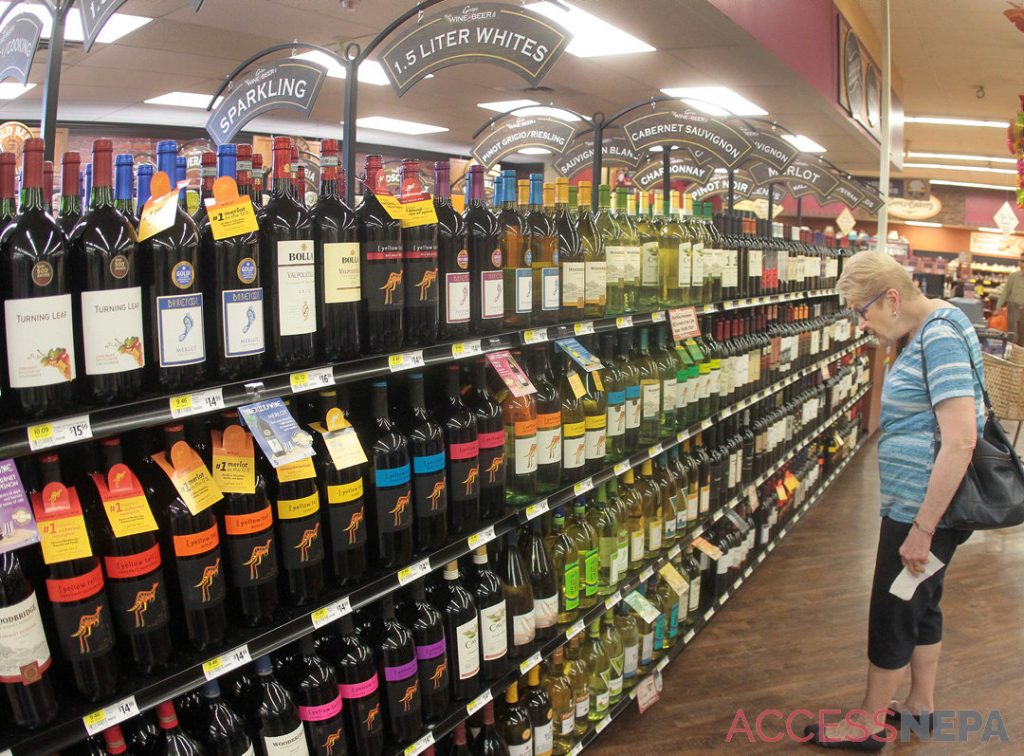 Supermarket wines full of convenience and short on profit

I used to hear wine industry people talk about “supermarket wine.” Being from Pennsylvania, I had no idea what they were talking about. But now, wine is available in supermarkets and I know.

Wine in supermarkets is a great boon for Pennsylvania consumers. We should be able to buy wine at the same place we buy food.

While a great convenience, though, it is not wine nirvana. Basically, the wines you find in supermarkets come from four companies: Constellation Brands, E&G Gallo, Treasury Wine Estates and Chateau St. Michelle (whose brands and interests go far beyond its eponymous label). In Pennsylvania, markets can buy so-called “SLO” wines, typically seen only in restaurants. This allows them to sell wines not on the shelves of the competing state stores and offer something unique.

But grocers aren’t interested in that, said Jeff Siegel of WineCurmudgeon.com. He and I spoke on a panel at the Private Label Manufacturing Association conference last year about store-brand wine. 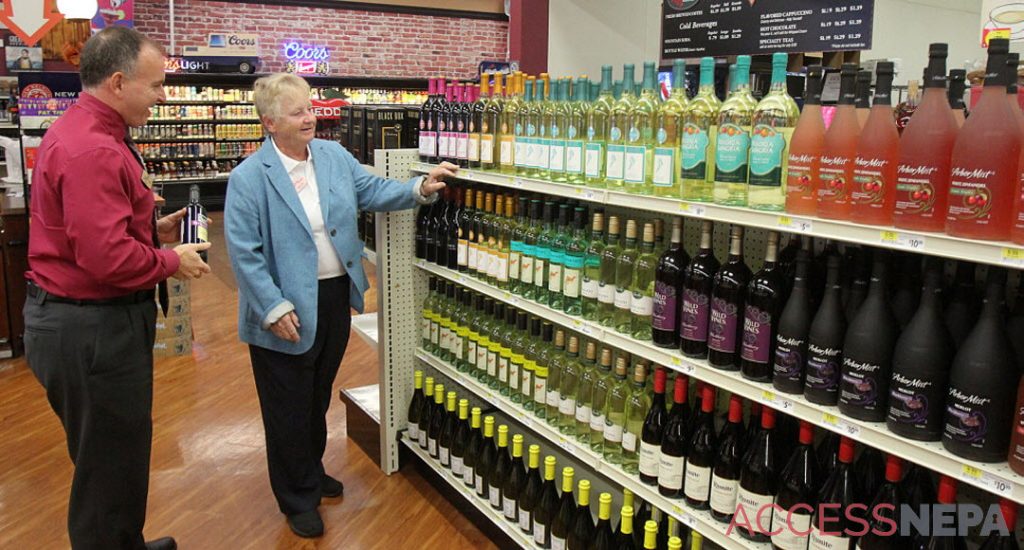 “Supermarkets want to spend as little as possible and get a consistent supply for all their stores,” Siegel said. “Even a boutique grocery chain buying a limited-production wine has to worry if there’s enough for all the stores and what stores would get it. They don’t want to deal with those questions.”

So picking an imported wine from a small producer in France and Italy isn’t going to serve a grocer’s goals.

“No one in the supermarket business wants to curate a fine wine collection,” Siegel said.
The reality is that shoppers picking up wine on the way home are going to look for brands they know and not get hung up on whether wine is varietally correct or from a good vintage.

Supermarkets in Pennsylvania are at a disadvantage. They still buy wines from the state at well above the typical wholesale price and therefore do not make much money on it. Rather, they hope enough wine buyers pick up food to make the endeavor worthwhile. So rarely will you find a wine deal in a Pennsylvania supermarket. 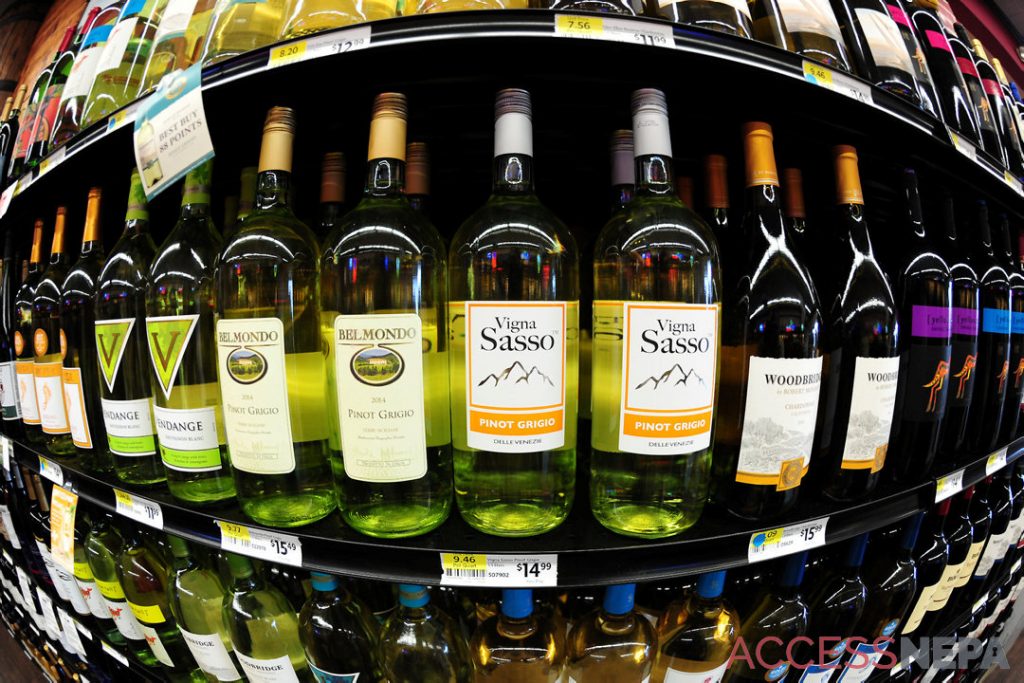 MARK MORAN / STAFF PHOTOGRAPHER<Wine sits on the shelves at Gerrity’s in Hanover.

I visited two local grocers and was thrilled to see beer and wine, even supermarket wine. At the Giant in Dickson City, I picked up Monkey Bay 2018 New Zealand Sauvignon Blanc, which shows white grapefruit character with a slightly sweet finish. $11. HHH 1/2

Giant also had a Remy Pannier 2018 Rose D’Anjou from Loire. I love Loire, but this wine was a basic rosé with straightforward strawberry notes and a noticeable sweetness. This would be refreshing on a hot day. $13. 1/2

The next stop, Gerrity’s in Clarks Summit, recently expanded its beer and wine section, which now also appeared slightly more interesting. Gerrity’s had a perennial favorite of mine, Chateau Bonnet Bordeaux 2018 Entre-Deux-Mers. This entry-level white wine of Bordeaux smells of white flower and tastes of pear, mineral and chalk with a soft finish. $14.