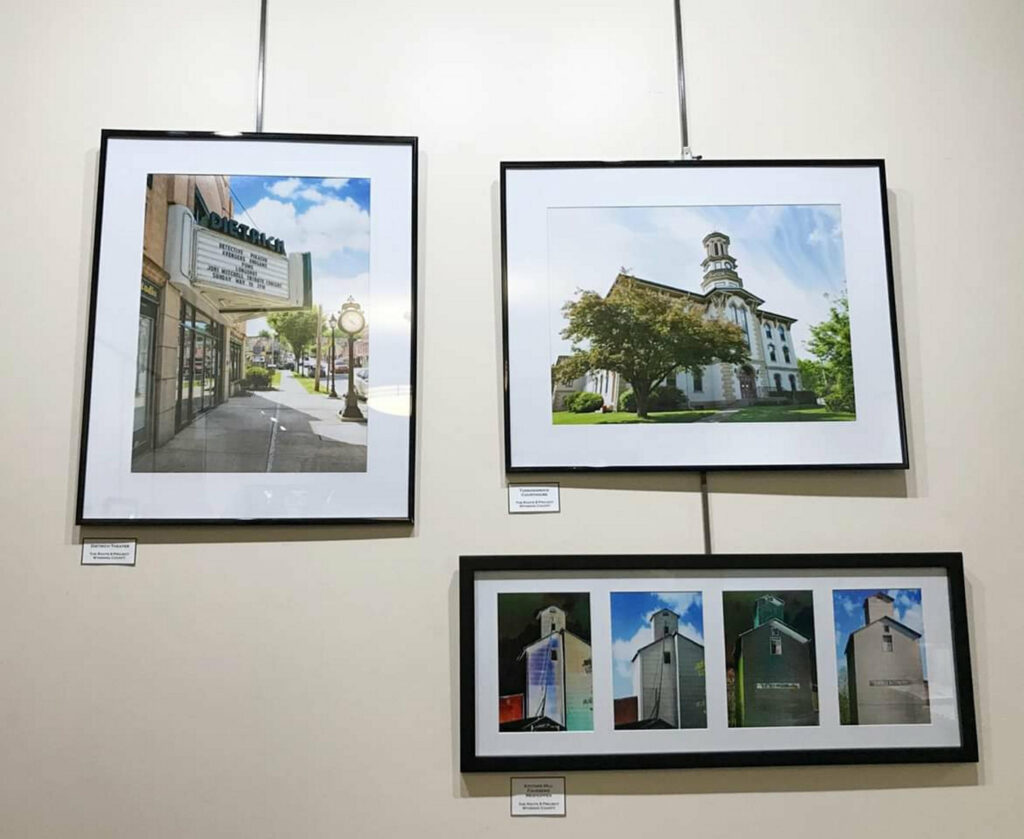 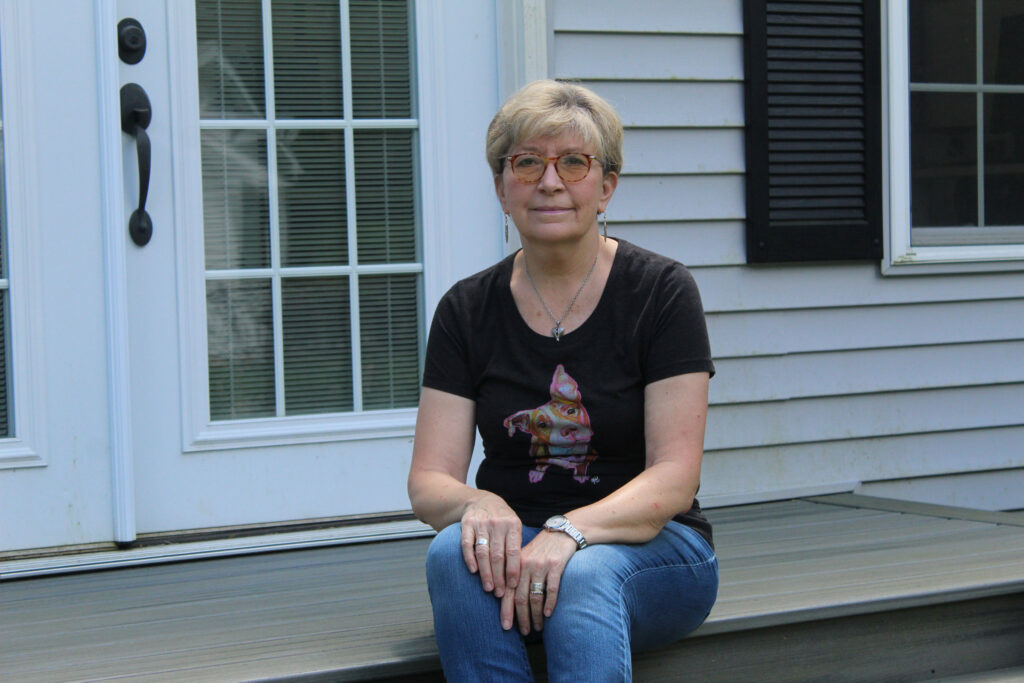 While pet photography is Elaine Tweedy’s specialty, her interest in local history has expanded her portfolio all across Pennsylvania’s Route 6.

Through “The Route 6 Project,” the Factoryville resident and owner of ‘i got the shot photography’ has been documenting spots of interest in the local area, as well as their history.

In honor of Founders Day, selections of Tweedy’s Route 6 photos were displayed at the Dietrich Theater’s Sherwood Gallery alongside the “Wyoming County: Then and Now” exhibit.

The exhibits remain on display through the end of July.

“I’m especially interested in Route 6,” Tweedy said. “A lot of people travel it. There’s side byways and highways that people really don’t explore, and I decided I wanted to go and start to explore them and learn a little bit more about them.”

At the Dietrich, appreciators of photography and history can find shots of the Kintner Mill in Meshoppen, The Old Store in Tunkhannock, Laceyville’s Oldest House and many more.

The exhibit was born out of posts from Tweedy’s weekly photography blog.

“I started every once in a while throwing in a Route 6 project, which is what I call going up Route 6 and finding towns, learning about them and going into the history,” she said. “I really like architecture, so I tend to gravitate towards things that are architecturally old or antiques.”

Since 2014, her blog has attracted attention from others. Some readers have commented additional history to go along with Tweedy’s research, as well as personal connections.

One reader was pleased to see a home where their mother used to live featured on the blog, despite its current dilapidated state.

While serving as director of the University of Scranton’s Small Business Development Center and a part-time professor, Tweedy took photographs on the side as a hobby.

After retiring, she pursued photography professionally with a focus on animals, eventually opening up her own business.

The Route 6 Project exhibit at the Dietrich isn’t Tweedy’s first, as she’s been a featured artist for the Wyoming Valley Art League in Wilkes-Barre and participated in other shows.

“It’s really one of the first I’ve done of not pets,” she added.

In many of the places Tweedy has gone, mills were a part of their history.

“Mills were a primary way of life in the small towns around here, and I was very interested in the different tribes that were in the area,” she said. “I do go to pow wows and I take photographs there.”

Those two areas spark her interest, as well as how old pieces of architecture are, how many times they have been refurbished and who owned them over time.

“The Old Store in Tunkhannock, it has its own history and it has had a couple of owners,” she said. “That quaintness is something that’s hard to find.”

While concentrating on Tunkhannock, she also photographed something that many can find relatable.

“Obviously, the Shadowbrook cows,” she said. “When I was a kid, I used to get very excited about going to Shadowbrook just to see the cows.”

This summer, she plans to post about Wyalusing and Towanda. Once renovations are finished on the historic DL&W Railroad Station, she hopes to feature Nicholson as well.