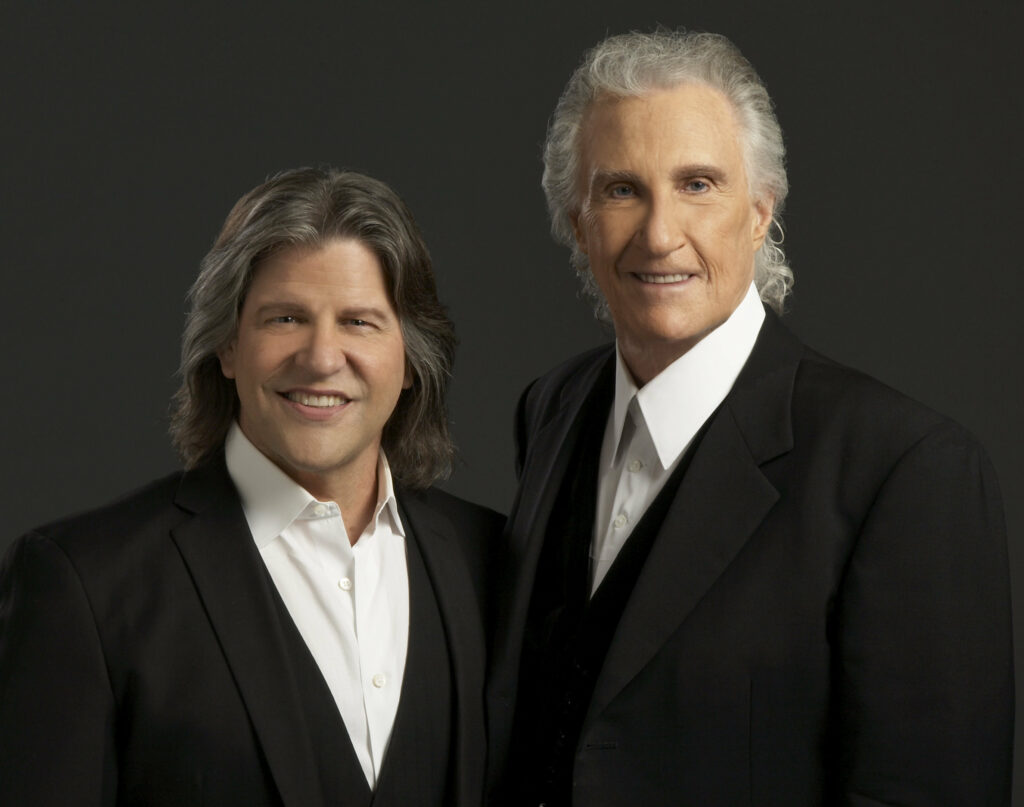 Bill Medley promises Northeast Pennsylvania fans nothing but the hits.

It’s a good thing his duo, the Righteous Brothers, has so many.

“We do them all,” Medley said during a recent phone interview from his home in Newport Beach, California. “We know why (the audience) is there — to relive those hits and those memories. I think they’ll find it a lot more entertaining than they expected because we’re just having a good time doing it.”

Medley, along with musical partner Bucky Heard, will be in the region to perform songs such as “You’ve Lost That Lovin’ Feelin’,” “Soul and Inspiration” and “Unchained Melody” on Wednesday, Aug. 14, at F.M. Kirby Center for the Performing Arts, 71 Public Square, Wilkes-Barre. Doors open 5:30 p.m., and the show starts at 7. Tickets cost $35 to $75, plus fees, and can be purchased online at kirbycenter.org, by calling 570-826-1100 or at the box office.

After his original singing partner, Bobby Hatfield, died in 2003, Medley performed as a solo artist for several years before fans pleaded with him to bring back the Righteous Brothers’ music. While Medley said no one could ever fill Hatfield’s shoes, Heard was a natural fit, and the two began performing together as the Righteous Brothers in 2016.

“You can’t replace Bobby Hatfield, and I would never want to replace him,” Medley said, adding that he and Heard have been friends for 15 years. “I ran into Bucky at a show and he was singing Journey songs, and he killed it. I said ‘Man, if I were ever going to do it, this is the guy I’m going to do it with.’ He’s a wonderful guy and a great singer.”

Medley said he and Heard aim to make the audience feel comfortable and nostalgic and forget about the hustle of life for a while. With emotive, soulful and smooth vocal styles, the two singers hope to give members of the audience a fun, relaxing evening.

“That’s what we’re really there to do, to touch somebody emotionally,” Medley said.

A Rock and Roll Hall of Fame musician, Medley also won a Grammy, an Oscar, a Golden Globe and an American Music Award during his 57 years in the music industry. His music can be heard in classic films such as “Ghost” and “Top Gun” as well as “Dirty Dancing,” which features “(I’ve Had) The Time of My Life,” Medley’s duet with Jennifer Warnes. After so many years in show business and all of his accolades, Medley insists the best part of his career is performing music live and connecting with the fans.

“I love the energy and the love that the audience gives us,” he said. “That’s just one of the most magical drugs, you know? The smiles and knowing that we’re bringing back some important memories for them. That’s just incredible.”