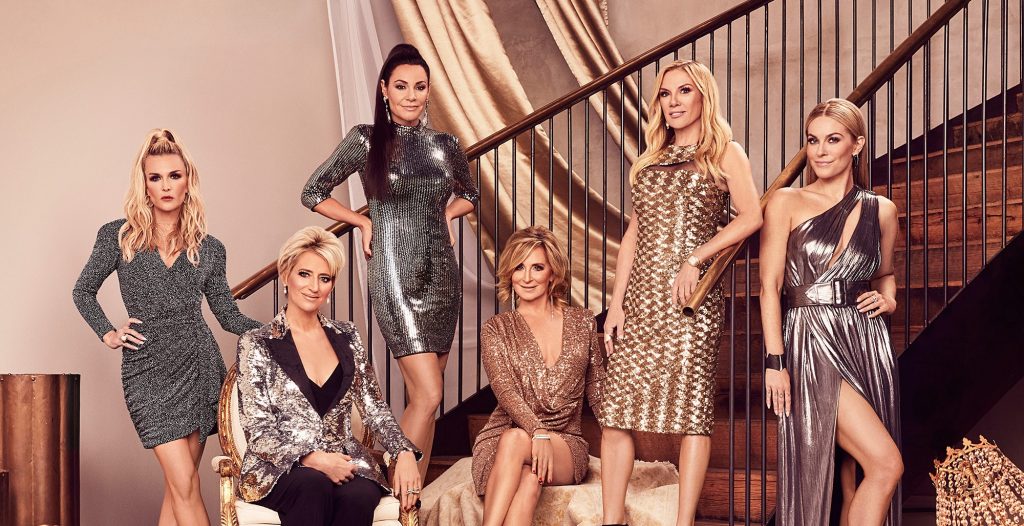 ‘The Real Housewives of New York City” has made a huge impact on pop culture since it premiered in 2008. IN one of Bravo’s most beloved series in the Housewives franchise, the women of the Big Apple have fought, cried, laughed, bared their souls and lived out their lavish-yet-imperfect lives over the past 11 seasons. While there are countless great episodes in the RHONY archives, binge these 10 defining episodes before the ladies return on Thursday, April 2, for season 12. 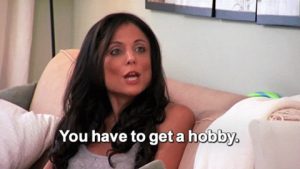 When RHONY started, Bethenny Frankel (seasons 1 to 3, 7 to 11) and Jill Zarin (seasons 1 to 4) were the best of friends. Once the show got to Season 3, Bethenny hit her stride both personally and professionally, and Jill seemed upset that they weren’t hanging out like they used to. Here, Bethenny tells Jill to “get a hobby,” which immediately ends the friendship. While Jill thought going after Bethenny was a total power move, the dynamic of the women on the show shifted forever. It made for great TV, however. 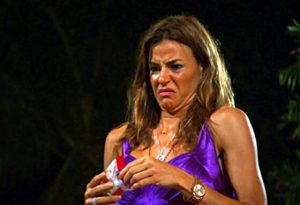 Kelly Killoren Bensimon (seasons 2 to 4) was always a bit offbeat but took a sharp turn during the Season 3 cast trip to St. John. Kelly and Bethenny never got along, but here their drama explodes in a late-night scene where Kelly goes off on a rant about Al Sharpton, jelly beans and the thought that Bethenny was going to murder her. Bethenny yells at Kelly to “Go to sleep!” several times during the episode that has gone down in Housewives history as “Scary Island.” 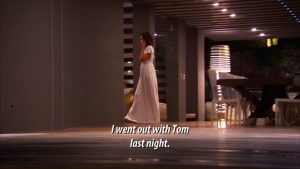 In the Season 5 trip to St. Barth’s, post-divorce Countess Luann de Lesseps (seasons 1 to 5, 7 to 12) appears to have an affair with a man who becomes known as “the pirate” for his Capt. Jack Sparrow look. The entire episode revolves around speculation of the hookup, which Luann vehemently denies as her boyfriend, Jacques, is back home. When “the pirate” unexpectedly shows up at the house for a party, Luann jumps on the phone, slyly speaking French to some to corroborate her story. The Bravo editors add subtitles and, seemingly, catch Lu red-handed. 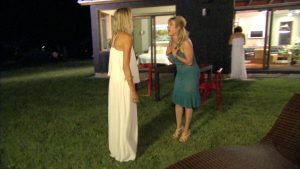 Ramona Singer (seasons 1 to 12) is a franchise OG for a reason. A multi-day fight erupts as Ramona accuses Kristen Taekman of getting her hair wet and throws a wine glass at her, splitting open Kristen’s lip. Later, the women go hiking, and the woods bring back unsettling childhood memories for Ramona, who seemingly has a panic attack. She calls a friend, who just happened to be nearby with a private plane, to fly her back to New York. They don’t call it the “Ramona-coaster” for nothing. 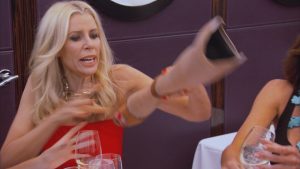 Aviva Drescher (seasons 5 and 6) wasn’t on the show for very long but solidified her place in “Housewives” history during the Season 6 finale. In the middle of an argument with the other women over the validity of her medical history, Aviva (who lost her leg in a childhood accident) throws her prosthetic leg across a crowded room to prove a point. “The only thing that’s fake or artificial about me is this,” she yells. Viva la Aviva. 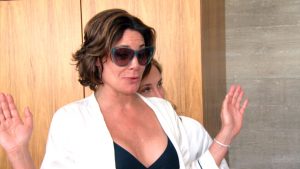 Heather Thomson (seasons 5 to 7) was furious when she woke up to a drunk Scottish man wandering around the women’s Caribbean vacation house. Heather then leads an early-morning interrogation session, running from room-to-room demanding answers, ultimately finding Luann to blame. She then confronts Luann, who doesn’t really care. Wearing sunglasses inside and shrugging her shoulders, she tells Heather to “Be cool. Don’t be all, like, uncool.” The moment spawned a million GIFs and even a song by the Countess titled “Girl Code.” 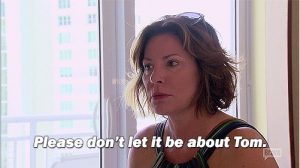 Even though Luann’s fiance, Tom D’Agostino, previously dated Sonja Morgan (seasons 3 to 12) and Ramona, Luann is on track to her happily ever after with him. When Bethenny gets a text confirming Tom was caught kissing another woman, she wrestles with whether she should tell Lu. She decides to tell her, and after lots of tequila and tears, it’s clear that while Luann is upset, she’s more concerned with how it makes her look. She continues with her marriage plans and tells Bethenny and the others to stay out of her relationship, no matter what they hear. It’s an interesting look into Luann’s world of keeping up appearances. 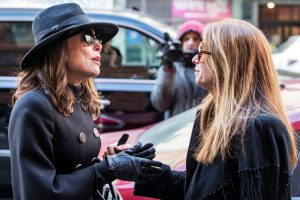 This is one of those episodes where the Bravo editors weave poignant moments and hilarious hijinks together to make a perfect reality television show. Tinsley Mortimer (seasons 9 to 12) isn’t engaged, but that doesn’t stop her from trying on wedding dresses and checking in with her frozen eggs at the suggestion of her overbearing mother, Dale Mercer. There also are heavier themes, such as Luann preparing to enter rehab on the heels of her drunken arrest and a tearful reunion between Bethenny and Jill during Jill’s husband, Bobby’s, funeral.

Things between Luann and the rest of the ladies have been tense all season as they think Luann’s newfound fame as a cabaret star has gone to her head while her sobriety and her friendships take a backseat. On the cast trip to Miami, Luann spends an afternoon discounting her friends’ feelings, ignoring text messages and stopping by an upcoming venue to admire her show poster. Things come to a head at dinner when Bethenny unleashes a year’s worth of grievances on the Countess.