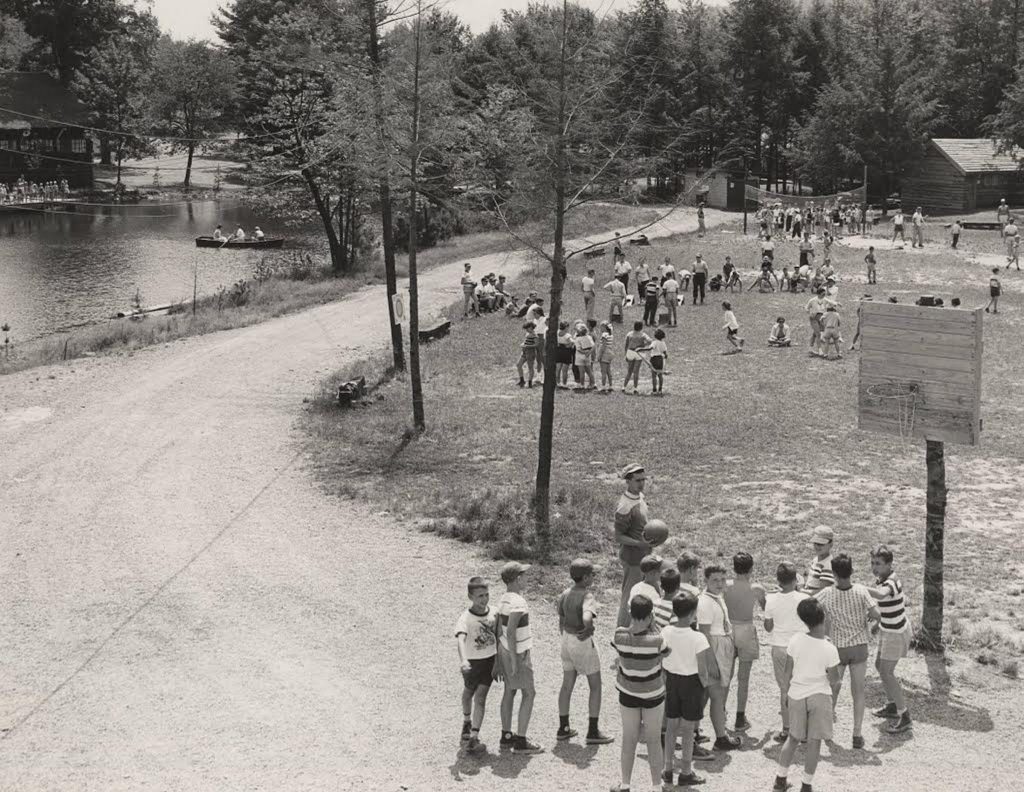 Memories, memories. Weeks at summer camp will grow those memories, and the digital age now makes it easier to enjoy peeks back in time.

Tens of thousands of campers have enjoyed summer experiences through the JCC, going back to the first camp in 1931. While there are no yearbooks for the early decades, annual photo books were compiled starting in 1954, and perhaps earlier.

Anyone with a yearbook from a missing year is encouraged to contact Barbara Sugarman, adult and cultural director at the Friedman JCC, Kingston, at 570-824-4646.

The current JCC camp is located on 36 acres off Route 415 in Lehman Twp., east of Harveys Lake. The site was bequeathed in the will of Isaac Long, owner of one of the largest department stores in the pre-shopping mall era of Wilkes-Barre and the Wyoming Valley.

Campers began using the Long estate, including the family swimming pool, in 1959. Prior to 1959, the JCC ran a “Home Camp,’’ including a summer experience on South Washington Street in Wilkes-Barre at the Young Men’s Hebrew Association on the site of the current Catholic Youth Center.

The 1954 yearbook, which went through the 1972 Agnes flood, is the oldest book presently available. Many JCC yearbooks were lost in the flood, Warshal said. Fortunately, Fred Berley of Dallas provided all of the books from 1962 to 1970, Warshal said, as he was living in Scranton in 1972 when the flood hit. Berley had served as one of Warshal’s counselors at camp and a chance conversation decades later led to Berley making his yearbooks available. 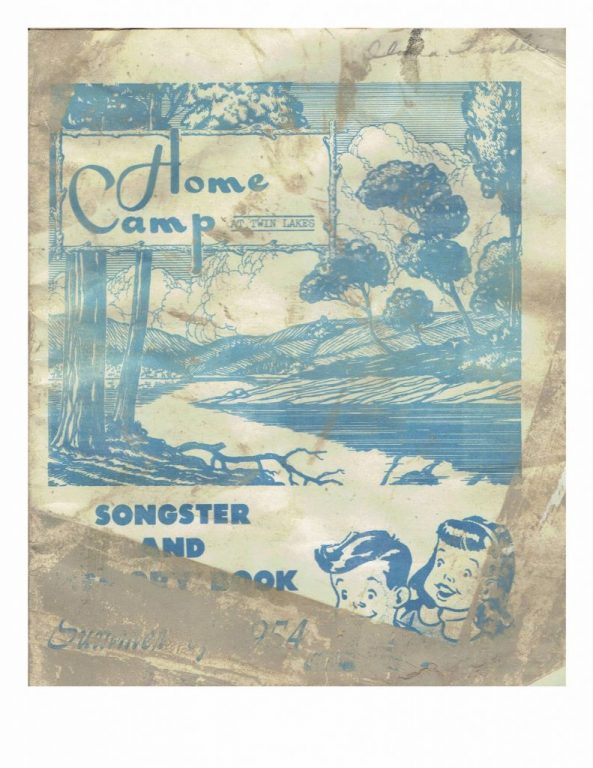 IMAGE COURTESY OF MARK WARSHAL
This 1954 JCC day camp yearbook, the oldest in the collection, sustained water damage in the 1972 Agnes flood. 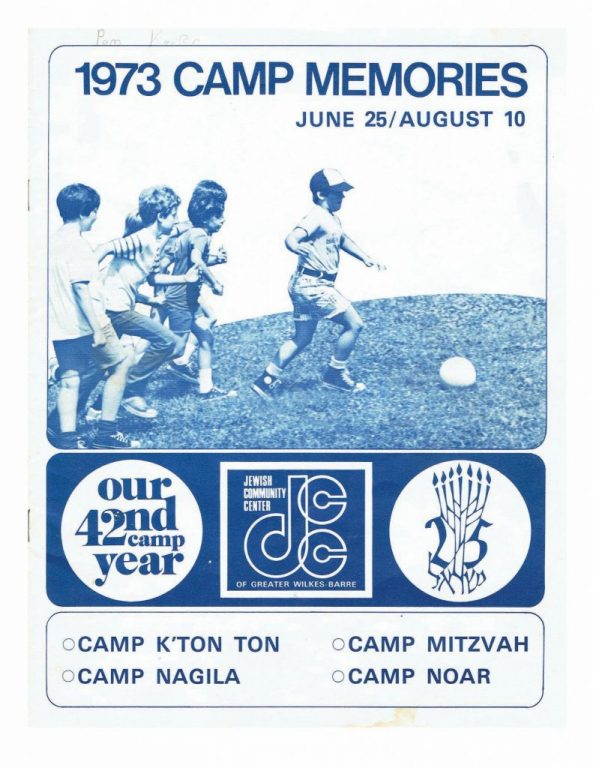 IMAGE COURTESY OF MARK WARSHAL
Camp memories from 1973. The 1954 yearbook, which went through the 1972 Agnes flood, is the oldest book available. Many JCC books were lost in the flood.

Warshal said the idea for “Memory Books’’ came when he was visiting his father a few years ago for Passover and they began reminiscing about JCC camp. They agreed it “would be a nice project if the books could be archived,’’ Warshal said.

Warshal has been building the site since. It is popular with former campers, Sugarman said, and many comments and additional camp photos have been posted on the JCC Facebook page.

The 52 books in the archive have varying page counts. The site is indexed to the last name of campers and more than 8,800 images of campers are offered, along with hundreds of group photos.

Rick Evans, who retired as JCC camp director in December 2019, said it is fair to estimate that 20,000-plus campers have gone through the JCC program since 1931.

The camp offers summer opportunities for children from kindergarten through ninth grade. The camp is open to all, regardless of religious, ethnic or racial background.

Two autism programs send youngsters to the camp. The John Heinz Center program also sends about 22 children for two weeks. The youngsters get the same experiences as other day campers, including hiking, swimming, dancing, arts and crafts, ball games of all sorts and music programs. The camp has a large swimming pool and a wading pool.

When it rains, campers can be routed to indoor facilities, including a large gym, or buses can be used to get them to a movie.

Evans said the Friedman and Fellerman families make docks at Harveys Lake available for sailing, canoeing and kayaking. Area teachers have come to camp to direct sessions in such skill areas as soccer, baseball softball, tennis, nature and football.

Doug Miller, the new camp director, projects an attendance of about 225 this year, the same as 2019. Numbers have fallen at the JCC and other summer camps, but camp remains a tradition in many families. In the ’70s, attendance was in the 500 to 600 range.

Miller, of Exeter, joined the JCC after 17 years as director of the Rock Rec Sports Complex in the Back Mountain. When Rock Rec closed, a 36-team basketball program serving 300 children was moved to the new Friedman JCC.

Day camp will run from June 22 to Aug. 14. Information on the day camp programs, autism camp and Heinz camp is available from the JCC.