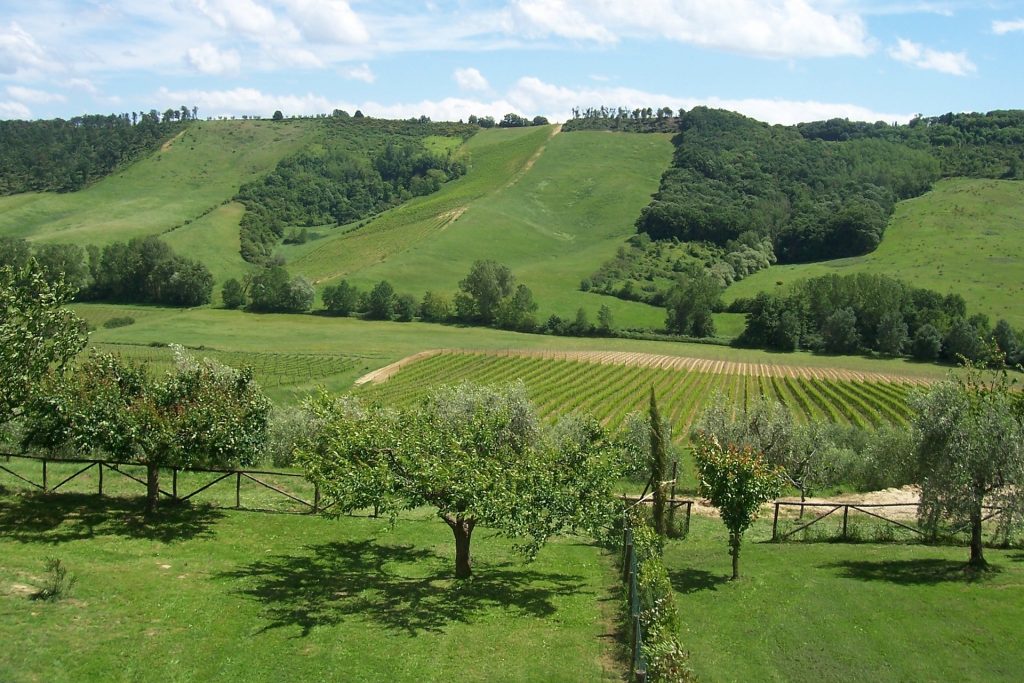 As the biggest wine producer in the world, Italy may strike many wine drinkers as a known quantity, one fully explored.

But most wine drinkers have been exposed to a narrow range of Italy’s offerings. The country is very diverse in people, cuisine and wine, full of small wine regions with lots of character. Many are making wine from wine grapes not used anyplace else in the world.

Stepping back from Tuscany, Piedmont and Veneto, a wine lover can find quality wines that are charming and unique.

Every knows the island Sicily, home of marsala and red wine nero d’Avola and the white grillo. The other island off Italy’s mainland, Sardinia, has an equally long history and wine-making tradition as well as a unique dialect considered the closest relative to Latin.

One of the most popular wines on the island is cannonau, the local name of grenache.

The earthy, rustic Stella & Mosca 2013 Cannonau di Sardegna Riservo has all the markings of a naturally fermented wine, with notes of leather and dried fruit. This special buy offers an inexpensive way to enjoy a mature wine. $10. 1/2

Collio is the shortened name of Collio Goriziano, an overwhelmingly white wine subregion of Friuli-Venezia Guilia in the northeast of Italy touching the Slovenian border. Collavini “Eugenio” 2017 T. Friulano Collio is a lean, herbal wine with sharp acids, not unlike a gruner veltliner, a great wine with a first course. $15. 1/2

The heel of Italy’s booth is Puglia, which in Italy is viewed as the bread and olive oil basket of the country. The red wine of the region is primitivo, the same grape as zinfandel. Matané 2018 Primitivo Puglia is savory, showing notes of stewed fruit, coffee and spice with a peppery finish. It’s an ideal pairing with strongly flavored red meats. $12.

Umbria — home of Jessup’s sister city, Gubbio — is considered the heart of Europe, the only region not bounded by the sea or another nation’s border.

Unfortunately, this Umbria wine, Villa Mora 2010 Sagrantino Montefalco, comes across as past its prime, with some red fruit character but with acids dropping off and the wine falling a bit flat. $10.