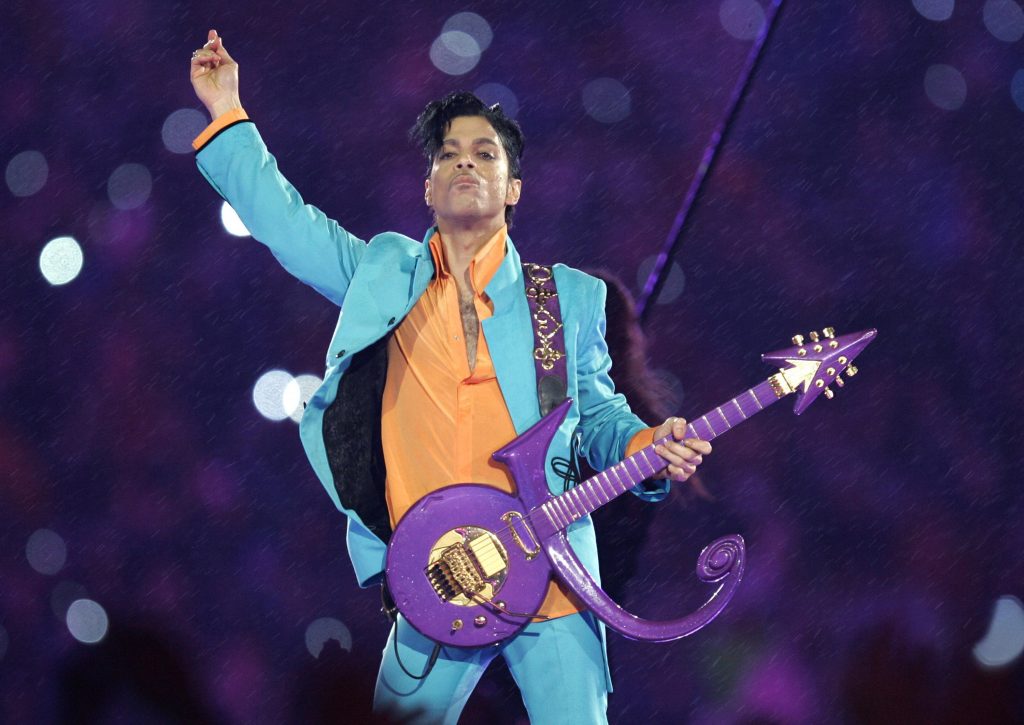 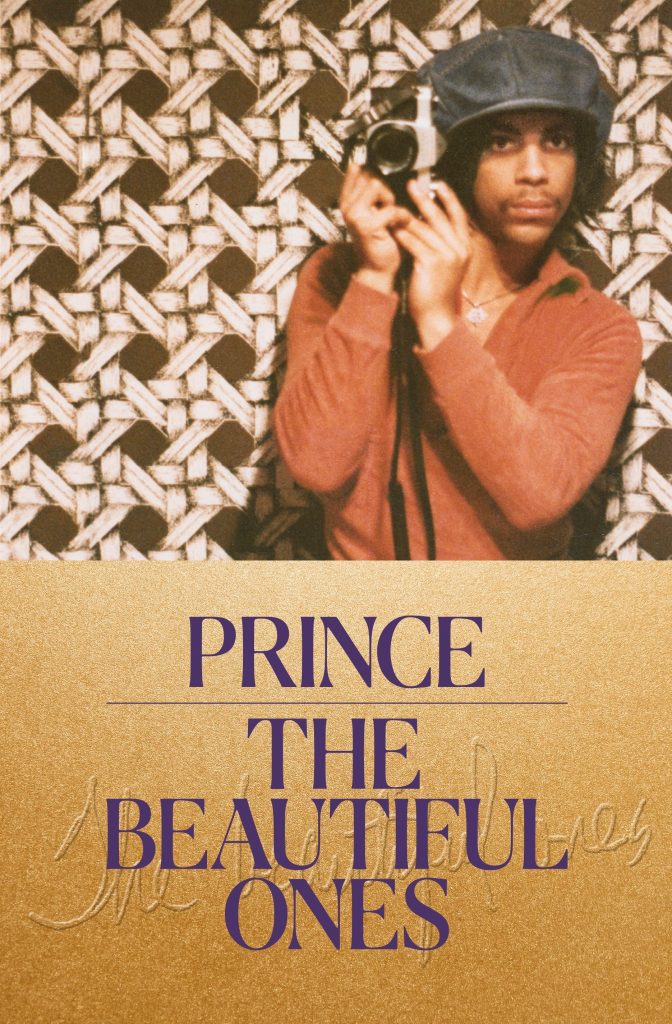 SPIEGEL & GRAU VIA ASSOCIATED PRESS
This cover image released by Spiegel & Grau shows “Prince: The Beautiful Ones,” the memoir Prince started but didn’t finish before his 2016 death. “The Beautiful Ones” goes on sale, Tuesday, Oct. 29.

Panic, joy, shock: Dan Piepenbring felt them all when Prince plucked him to collaborate on his first memoir, followed by more shock and profound sadness at news of the superstar’s death while the book was in its early stages.

Though the project was thrown into chaos when Prince died on April 21, 2016, of an accidental drug overdose, his estate ultimately decided to press on, allowing Piepenbring and his publishing team free access to the pieces of his life left behind at his beloved Paisley Park, including the contents of his vault.

Now, the highly anticipated collaboration, “The Beautiful Ones,” is ready for Prince fans to read as many continue to mourn, propelling the 33-year-old journalist into the spotlight to explain how he sorted it all out.

“There was a sense even from the start that it couldn’t really be happening,” Piepenbring told The Associated Press of his involvement. “It felt very surreal. There was also just a sense of joy, I think, at the possibility of meeting someone that I held in such high regard, someone whose music had been the soundtrack to the better part of my youth.”

The book out Tuesday from Spiegel & Grau includes no bombshells, though Prince very much wanted to provide some, and a mere 28 memoir pages written in his elegant script and quirky style, replacing the word “I” with a drawing of a human orb, for instance. All told, Piepenbring spent 12 to 15 hours face-to-face with Prince in Minneapolis, New York and on tour in Melbourne.

Their last conversation was just four days before Prince died. It was focused on his parents and their conflicting influences in his life. His father, John L. Nelson, was a disciplined, God-fearing jazz musician with an explosive temper. His mother, Mattie Della Shaw, was a beautiful, fun-loving party girl with a stubborn, irrational streak — and a sneaky flair, as Prince wrote:

“She would spend up what little $ the family had 4 survival on partying with her friends, then trespass in2 my bedroom, ‘borrow’ my personal $ that eye’d gotten from babysitting local kids, & then chastise me 4 even questioning her regarding the broken promises she made 2 pay me back.”

The tumultuous nature of his parents’ relationship had a lasting impact.

“The wound of Ur parents fighting is chilling when U’re a child,” Prince wrote. “If it happens 2 become physical, it can be soul-crushing.”

Their conflicts, divorce when he was 7 and the dual impact on Prince and his work is the book’s prevailing theme.

“So much of his writing is about division in some way and the fight to make oneself whole again,” Piepenbring said. “There’s this kind of brokenness that he’s always working to repair.”

Prince writes that his first memory was his mother’s eyes, describing her habit of throwing conspiratorial winks his way.

“Sometimes when my father wasn’t playing piano he’d say something 2 my mother & she would wink at me. She never told me what it meant and sometimes it would be accompanied by a gentle caress of her hand 2 my face. But eye am quite sure now this is the birth of my physical imagination.”

Prince had big ideas for the book, considering at one time a “how to” on making it in the music business without selling your soul. At another point, he suggested that he and Piepenbring figure out a way to end racism. At still another, he wanted to focus on the importance of creative freedom.

“I think he was really in the process of excavating his past with a level of detail and specificity that maybe he had avoided before,” Piepenbring said. “He had come to the realization that he really was in many ways the sum of his mother and father and they were the, sort of, two poles of his being.”

Prince wrote on other subjects as well, including puberty (his stepfather took him to R-rated movies at a drive-in as a stand-in for the birds and bees talk), the blackouts and seizures he had as a child and his first kiss, with a girl of just 5 or 6. They’d play house.

Piepenbring wrote a lengthy introduction explaining his encounters with Prince and how the book was completed. He wasn’t allowed to take notes during their first meeting so he was forced to reconstruct the conversation. Some of their chats are printed as marginalia in the book. There’s an abundance of hand-drawn childhood doodles and cartoons, along with lyrics Prince often wrote on whatever was handy, including a brown paper bag.

There’s a photo album Piepenbring unearthed at Paisley Park that a sleepless Prince decided to put together in 1977 at age 19, only days from completing his debut album, “For You.” With witty remarks written in pencil, Prince sits on the hood of his first car in one shot. In another, he snapped his first paycheck from Warner Bros.

There’s also an early outline he wrote for the 1984 film “Purple Rain” with an even darker story line than the one that made it onto screens. The film, based loosely on his life, won Prince an Oscar for best original sound score. In the 1982 treatment, “The Kid” character Prince plays is a diagnosed schizophrenic who as a child watches his mother shoot his father dead, then turns the gun on herself.

Prince had envisioned playing both his mother and father in flashback scenes. The finished film, not written by Prince, involves a suicide attempt with a gun that the father survives.

Many of the photos in the book are familiar to hardcore fans and it includes a heavy dose of previously published interviews with Prince. From the start, it was clear to Piepenbring that Prince envisioned him as something more than a ghostwriter.

Prince was looking for a second voice to bring his vision alive in print, almost “like a sounding board,” said Piepenbring, who is based in New York and was working for Paris Review when, at age 29, he was chosen for the book.