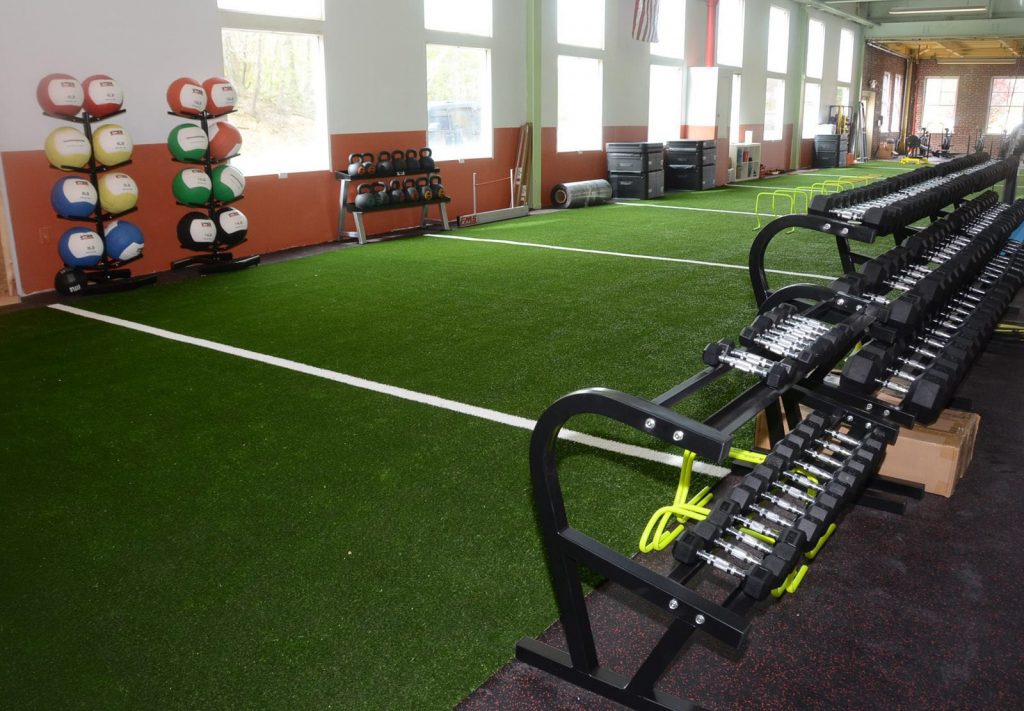 New indoor sports center for city may be on the way

While evaluating whether an indoor sports center could survive financially in Hazleton, Sam Migliano will look at demographic information and check competing facilities in the region, but also talk to leaders and coaches of the youth sports programs.

Migliano spoke on Tuesday while in town as his firm, Pinnacle Indoor Sports of Toronto, begins studying the economic prospects for building and sustaining a center in Hazleton.

The Hazleton Area Recreation Program, which hired Pinnacle with $28,250 from a state grant, already has an indoor facility with artificial turf, nets for baseball, softball and golf, plus a boxing ring and fitness center. But the center is in an old industrial building at 601 S. Poplar St., where low ceilings and pillars interfere with sports.

If the initial study finds a new center could succeed, HARP plans to commission a second study of what to build and where to put it. Funds remain from an $80,000 grant, which is administered by Hazle Twp. Supervisors, to pay for the second part of a study.

Migliano said his firm would tailor a building to the client’s needs. He is aware that the closing of the Hazleton YWCA in June left the area without an indoor swimming pool for the public.

A few days before Migliano arrived in Hazleton, the Hazleton Area School Board on Jan. 9 examined plans that included an option for building a field house at the Hazle Twp. Early Learning Center.

An architect estimates the price of the field house at $4 million.

School board member Edward Shemansky describes a field house as a dome with artificial turf where most Hazleton Area teams could practice during off-seasons and bad weather.

“Baseball season — our kids have to practice in the gym. If they are lucky enough to get outside, it’s muddy. Field hockey, soccer, all those teams would be able to use this in the off-season. It would be like a training facility,” Shemansky said.

If the field house had lockers, showers and restrooms, which Shemansky favors, the track, field hockey and soccer teams could use it as a changing area. Those teams all compete near the early learning center.

During school hours, the field house could provide another site for physical education classes and reduce class sizes in the gym at Hazleton Area High School.

“All the kids who go to the (Hazleton Area) Career Center: right now they’re taking gym class outside. They have no place to go when the weather is inclement,” he said.

For other students, the field house might have weights or workout equipment.

“You don’t necessarily have to be on a team to use this place,” said Shemansky, who is willing to talk to people from HARP about sharing a field house.

“If it’s feasible to form some kind of partnership, yeah, this is for everybody if they want to get involved somehow,” he said.

HARP’s manager and athletic trainer Dave Minnig said he would ask his board’s opinion on collaborating with the school district.

“In my opinion, if there is a possibility of moving this along and a way to work with the school district, I’m up for having any conversations,” Minnig said.