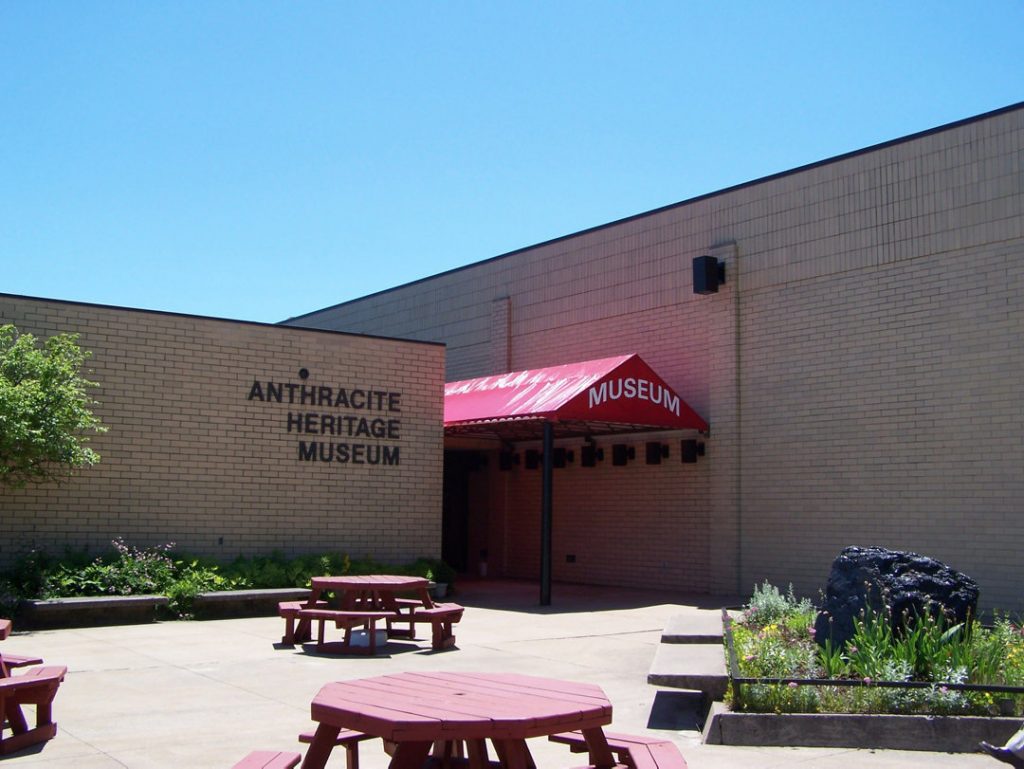 Bode Morin, site administrator of the Pennsylvania Anthracite Heritage Museum in Scranton, is striving to learn more about the diverse history of the region through a virtual exhibit.

The main purpose of the project, titled “We are Anthracite: New Voices,” is to collect people’s stories and understand how the anthracite culture in this region affected their ethnic groups, Morin said.

“We’re not only looking at ethnicities, we’re looking at anybody that identifies with a group and wants to tell their story,” he said. “Our community has been changing and evolving ever since people came here 10,000 years ago.”

People interested in participating in the project may fill out a short questionnaire on the museum’s website and also choose to take part in a more in-depth interview.

Morin recognized the need for the exhibit after seeing inadequacies throughout the museum.

“We have a very limited interpretation of the anthracite region and culture,” he said. “It’s a very diverse group and not everybody was represented. Our goal is to better understand how our community was impacted by the growth and then the decline of the anthracite industry.”

While the project will be initially produced as an online exhibit, Morin hopes to develop the findings inside the museum in the coming years.

Paul Shackel, Ph.D., a professor in the Department of Anthropology at the University of Maryland, and Aubrey Edwards, a New Orleans-based visual anthropologist, are also collaborating on the project.

Exhibit organizers seek to document the period when there was a slow rise in the anthracite industry through the 18th and early 19th centuries, peak production through the late 19th and early 20th centuries and then the decline of the industry, Morin said.

He aims to collect information over the next six months and develop the exhibit next year.

Shackel has been conducting research with graduate students in Northeast Pennsylvania for more than a decade and made several stops at Eckley Miners’ Village in Weatherly, outside Hazleton.

“We started doing archaeological work at some of the sites of the newest immigrants at Eckley in 2016,” he said. “They were often provided some of the worst housing and located on the periphery of the main village. We also did a preservation study where we documented all of the outbuildings — garages, coal sheds and privies — that received very little care.”

Some of the findings surprised Shackel.

“We didn’t find a lot of bones from the refuse of dinner,” he said. “Usually that stuff is tossed in the backyards and comprises about 10% to 20% of the total archaeological assemblage. In these cases, it was well less than 1%. It’s a signature of poverty and malnourishment. Those people were getting a lot less protein than others in the community.”

Shackel also noted some of the current hot-button topics in society can be traced back to the days of the anthracite industry.

“Immigration has been an issue in United States politics going back to the mid 19th century and it’s on the radar screen today,” he said. “I think working with issues of heritage can help us address some of the major concerns.”