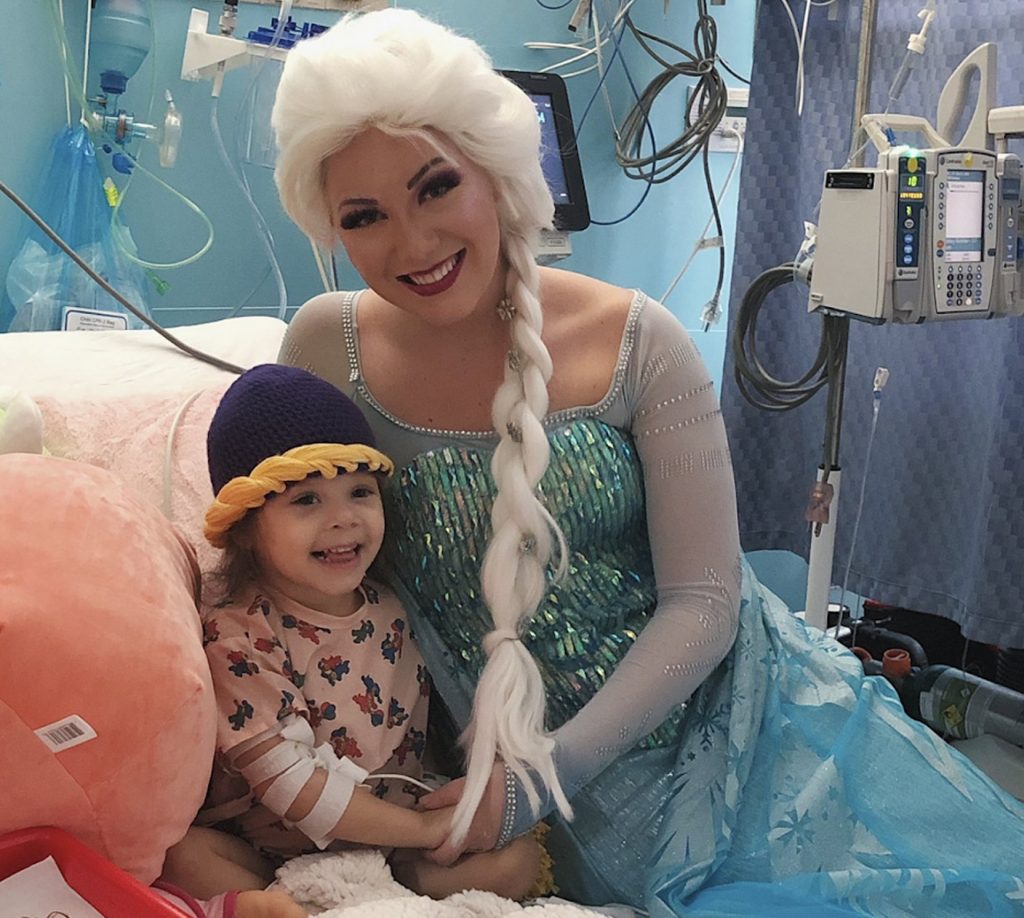 The magazine, which has a weekly readership of 54.1 million people, recently spotlighted McGrane’s “A Moment of Magic” organization that sends college students in costumes to children’s hospitals.

“We really just want to restore the magic of childhood for kids who are going through something scary,” McGrane said.

McGrane, 25, a 2013 graduate of Coughlin High School, said officials with Parade Magazine reached out to her recently after the CBS television station in Philadelphia did a story on her prior to Christmas.

It’s not the first time her nonprofit, which uses an army of 1,100 volunteer college students, has made national headlines. She’s been featured on the Today Show on NBC and in a video about her group amassing 66 million views on Facebook. 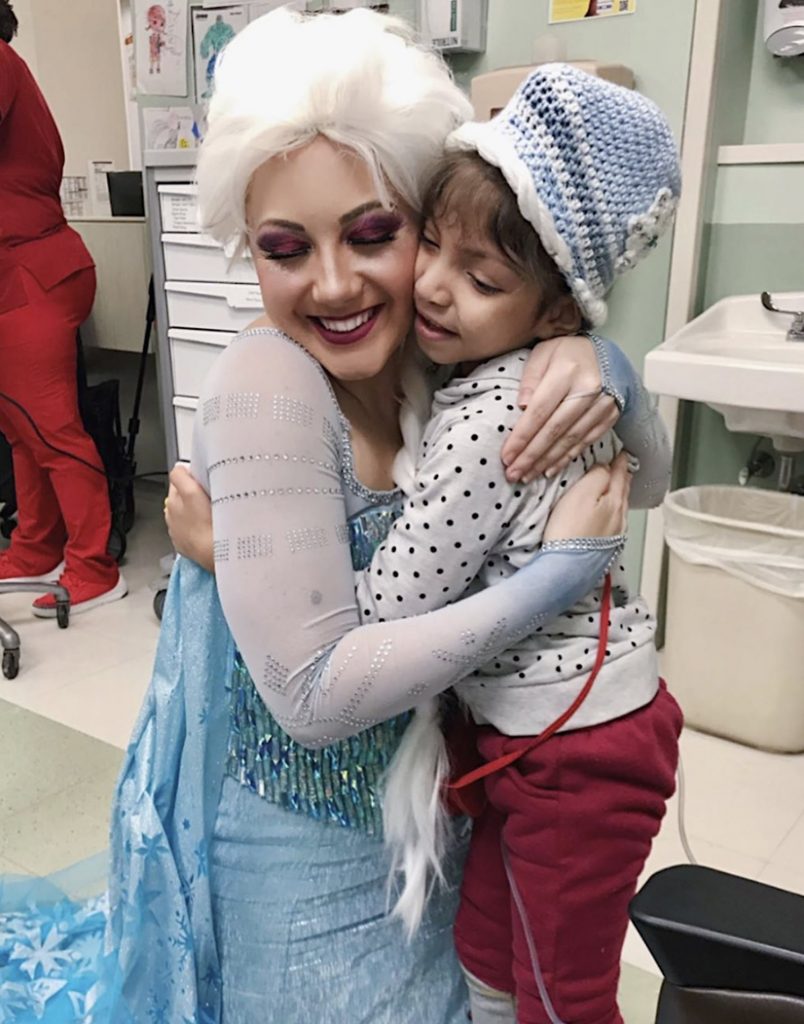 McGrane’s work helped her meet her idol and inspiration, music icon Taylor Swift, who was recently named artist of the decade at the American Music Awards.

McGrane had been trying to arrange a meeting between Swift and young girl with cancer who also idolized Swift. The girl, 7, died before the meetup, so McGrane instead brought a photo of the girl for Swift to see.

“I’m like Taylor Swift’s biggest fan. She was so genuine. In a crazy way, she has helped me and the organization,” McGrane said.

The daughter of Robert and Carol McGrane, McGrane started the nonprofit in 2014 during her sophomore year of college. She got the idea after her mother told her she resembled a princess from the Disney movie, Frozen.

McGrane, who now lives outside New York City, then dressed up as a princess and visited a children’s hospital. And she’s been doing it ever since.

“I went the first time and it’s literally all I’ve talked about and done the last five years,” McGrane said. 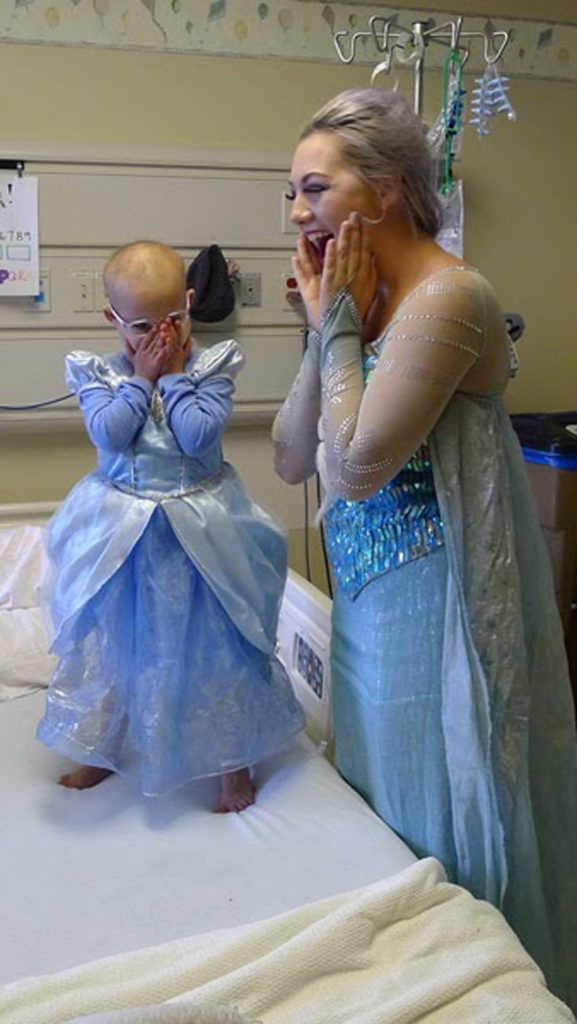