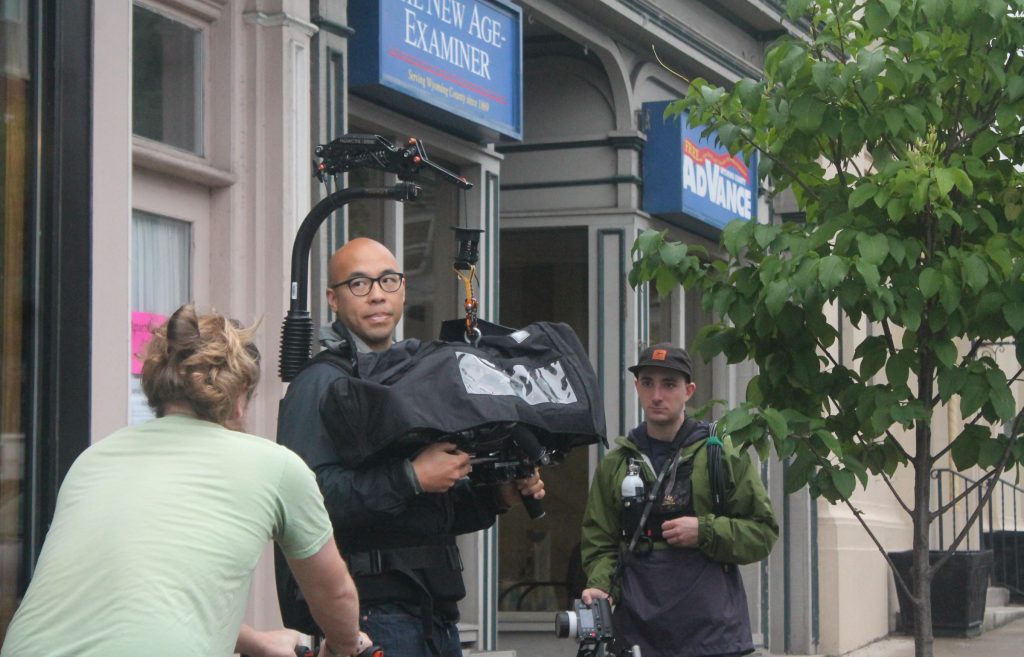 Movie filmed in Wyoming County in theaters this week 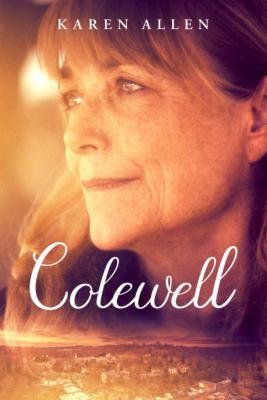 FILE PHOTO
“Colewell,’ which was filmed in Noxen and Tunkhannock, goes in to limited release on Friday, Dec. 13.

When it came time for writer and director Tom Quinn to find a shooting location for ‘Colewell,’ he sought out a town that could relate to the struggles told in his fictional, yet realistic story.

“When I found Noxen, it felt much like the story I wanted to tell and the community is very interested in having their voices heard,” he said.

In 2017, Quinn and his production team set up shop in Wyoming County, which involved two weeks of prep and four weeks of shooting.

The film, which also features local residents, tells the story of Nora Pancowski (Karen Allen). For 35 years, she has been the postmaster in rural Colewell, Pa., where the post office is the hub of the community.

When the post office is suddenly slated for closure, she’s faced with the choice to retire early or relocate.

“It’s a quiet character study, looking both at the impact on a rural community and at the same time, this woman not realizing how much time has passed and the choices she has made that put her here,” said Quinn, the film/television program director at Drexel University in Philadelphia.

While looking for towns that had similar experiences with their post offices, he happened upon Noxen.

Now, Noxen residents need to use post offices in surrounding areas, which has been especially challenging for elderly populations, Pauley said.

“We fought hard, we fought well, and we lost,” she remembered.

Throughout the process of preparing for the film and eventually shooting it in the local area, Pauley was the point person for Quinn and his team. She also played the role of Pete in the film, a good friend of the postmaster, as well as an “instigator and troublemaker” who isn’t afraid to speak up.

For Pauley, it was a pleasure to participate in the film and witness the shooting process.

“They are the most amazing young people,” she said of the team behind Colewell. “They’re so into it, so excited.” 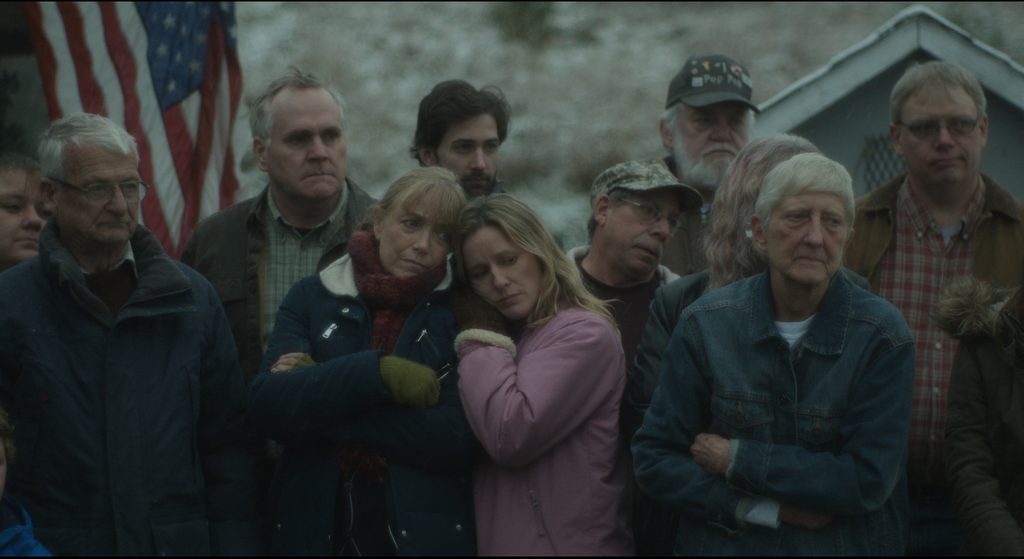 FILE PHOTO
A scene in “Colewell” shows some of the residents of the fictional town.

Jerry Beaucheane of Tunkhannock Twp. also portrayed one of the more vocal residents of Colewell. He was surprised to hear that someone was shooting a film in the area, and even more surprised to learn that he would be more than a background extra.

He looks forward to watching the finished product and has even pre-ordered the DVD.

“It was unique and interesting,” he said. “Everyone connected with it.”

Quinn said viewers will recognize significant local spots such as the Old Noxen School and Tioga Street in downtown Tunkhannock while watching Colewell. Part of the film was also shot in Scranton, he said.

Quinn gave a special shoutout to all the locals who helped out with the film. No matter your age, he believes anyone can find Colewell relatable in some way.

“I think a lot of the film is about different turning points in someone’s life,” he said. “How they are scary but also a new beginning, and I hope that resonates with people.”

Colewell premiered at the San Francisco International Film Festival in April, but opens in select theaters this Friday, Dec. 13. The film will also be available on DVD and blu-ray, as well as iTunes, Comcast and Fios. It premieres on Showtime in March.

The Dietrich Theater in Tunkhannock has been working on bringing Colewell to local audiences, with details to be announced.