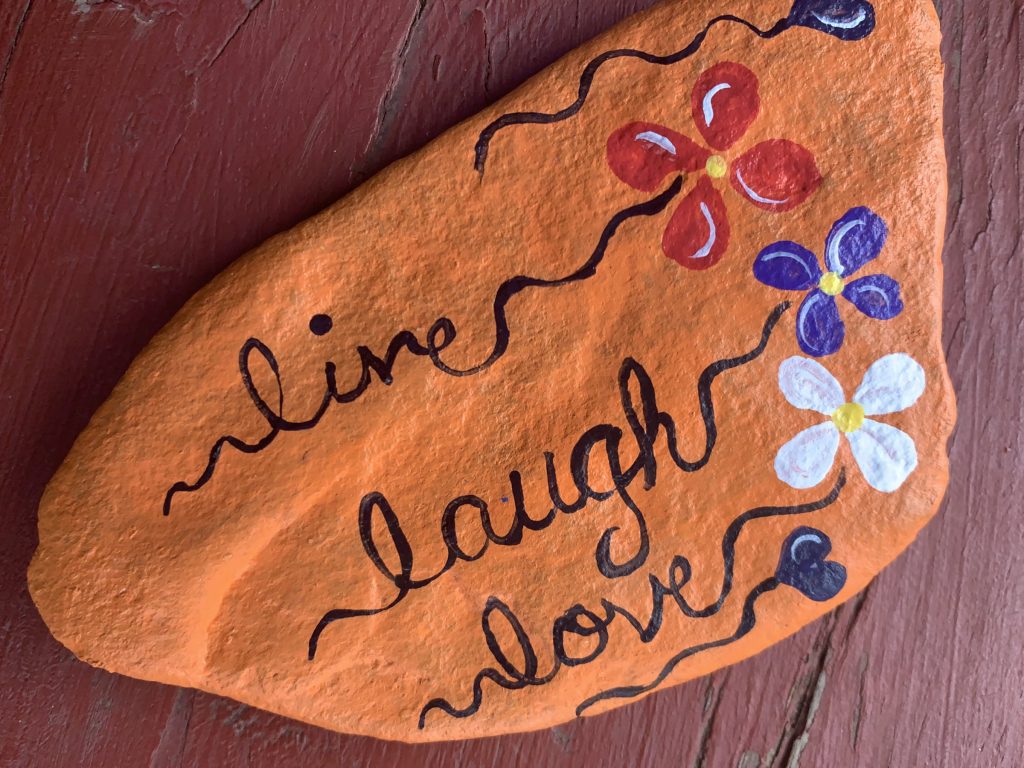 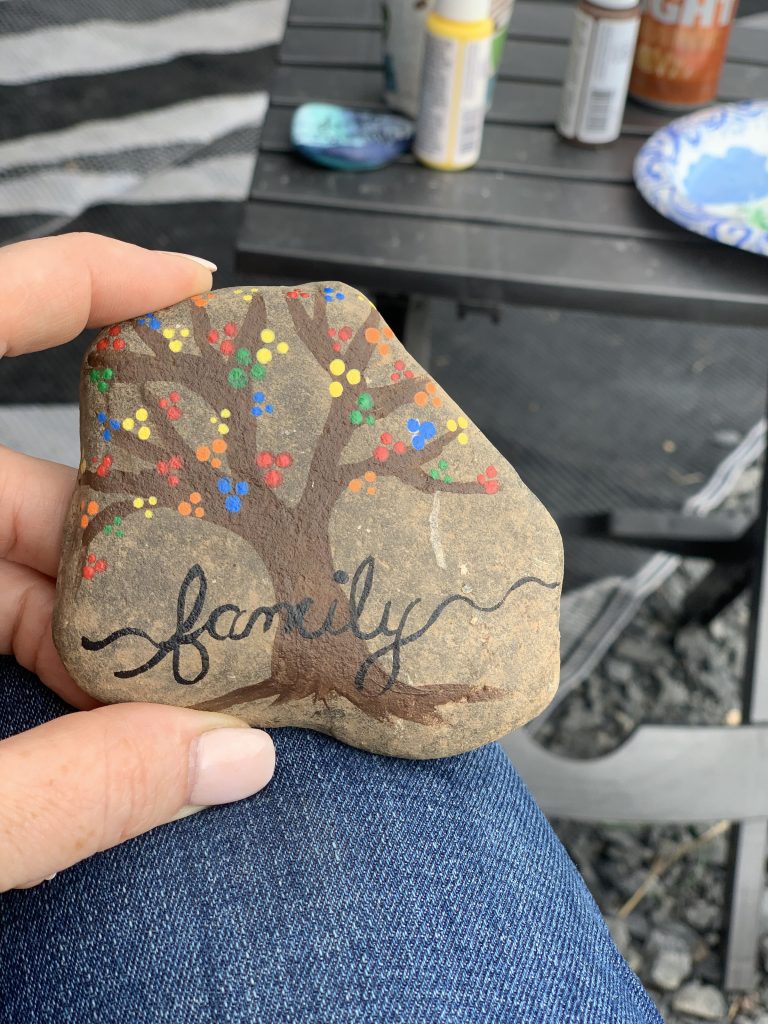 A Wright Twp. mom is turning tragedy into a movement of remembrance with the help of rocks and paint.

Julie Winsock lost her 18-year-old son, Justin, last year during a work accident that killed him instantly. She took her loss and started a Facebook group where people can post pictures of rocks painted with inspirational quotes and the hashtag “#Justin’sJourney.”

Winsock said the idea came to her when they saw painted rocks on the ground while she was riding all-terrain vehicles with her family at Hatfield and McCoy Trails in West Virginia. She said everyone in her group took a rock home by the end of the trip. They plan to paint more rocks to replace those when they return next month, she said.

That was when she first thought of starting Justin’s Journey. She said she wanted to honor her son’s memory by prompting people to paint quotes on rocks and place them all over the country.

“If I can do this, maybe other people can do this and maybe the quotes on the rocks will resonate with people,” Winsock said.

She said Justin loved all things nature and thought the rocks were a great way of remembering him.

“It’s difficult to wake up every day because it’s always there, but this is something he would love,” she said. “It’s so much a part of him and this lets me continue his dreams.”

Cheyanne Brucher, a Harveys Lake resident, was close to Justin in high school and said she was more than happy to support the movement.

“Seeing all the support makes me incredibly happy because he has touched so many lives,” she said. “I hope it touches many more.”

Winsock’s group now has nearly 1,000 members who have helped spread her message in places across the United States, like New York, Florida, and even globally.

“I’ve had so many people post pictures in the group of the rocks they painted. It’s pretty amazing to see all of these people come together,” Winsock said.

She said as difficult as this time has been for her, the movement helped her reconnect with friends and family.

“It’s not a club you want to be in, but I’ve rebonded with high school friends I didn’t know lost children,” she said. “It’s just brought my family closer together.”

Brucher said she learned how everyone can relate to each other in some way by taking part in Justin’s Journey.

“I have learned that other people are going through the same thing of losing a loved one and something so simple and beautiful as painting rocks can touch so many hearts,” she said.

Winsock said she and family are returning to West Virginia on Oct. 5 to place their rocks along the trails. She has been putting them in parks, near local businesses, and all around her neighborhood in the meantime.

The movement is running through October, but Winsock said she would love to see it continue to spread joy beyond this time.

“I hope this continues inevitably and the cycle just continues on,” she said.

To learn more about the movement, visit the Justin’s Journey group on Facebook at www.facebook.com/groups/433280774196665.