Meet some of the NEPA artists in ‘Art of the State’ 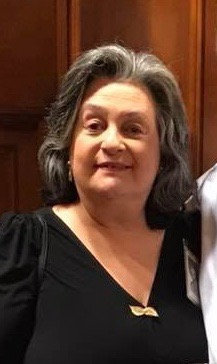 Debbie Baer and Richard Huck are representing Luzerne County as finalists in the 52nd annual “Art of the State” exhibition.

They would love to win, of course, but to them, they already have won by being selected as finalists.

“They have so many submissions from across the state and they only chose 110 pieces,” Baer, 58, of Hunlock Twp., said. “Just to be chosen is an honor.”

Winning isn’t on the mind of either Baer of Huck.

“I never enter these things with that concept in mind, but if I do, great. I got accepted in the show and that’s an honor in itself,” Huck, 68, of Edwardsville, said. “I’m honored by it. I’m proud I got something in there. It’s a tough show to get into.”

Art of the State is an annual juried exhibition that has been showcasing the work of Pennsylvania’s artists at The State Museum of Pennsylvania since 1968. Categories include painting, photography, craft, sculpture, and work on paper.

The 52nd annual exhibit opens to the public Sunday, June 23, at The State Museum of Pennsylvania at 300 North St., Harrisburg.

An awards ceremony begins at 1:30 p.m., followed by an opening reception.

Admission to The State Museum will be free that day. Regular admission costs are $7 for adults, $6 for seniors of age 65, and $5 for children 11 and under. Admission is free for active members of the military and veterans who have identification.

The exhibit runs through Sept. 8. 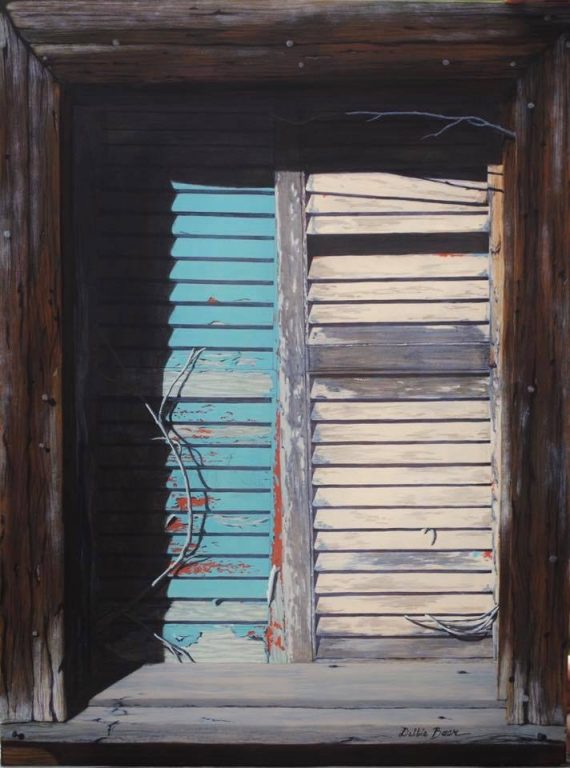 The painting depicts a poison ivy vine encroaching on a window of a barn.

“I did it because I was inspired by a local barn. It was kind of dilapidated. There were poison ivy vines growing in the window,” Baer said. “It struck me that nature was hostilely taking over this window.”

Baer, who belongs to several national art clubs, said the painting started a series of pieces that depict “nature taking over man-made structures.”

To see more of her work, go to debbiebaerart.com.

The drawing depicts a home destroyed by an oversized hammer with children’s toys also appearing.

“It has to deal with war and children’s toys. It’s a strong contrast between the two,” Huck said.

His father, who died when Huck was 18, was an Army Ranger during World War II.

Huck said his drawing depicts “the force of what war does to structures and life in general.”

Huck, a retired art teacher originally from Lancaster County, said the hammer in the drawing was his father’s. 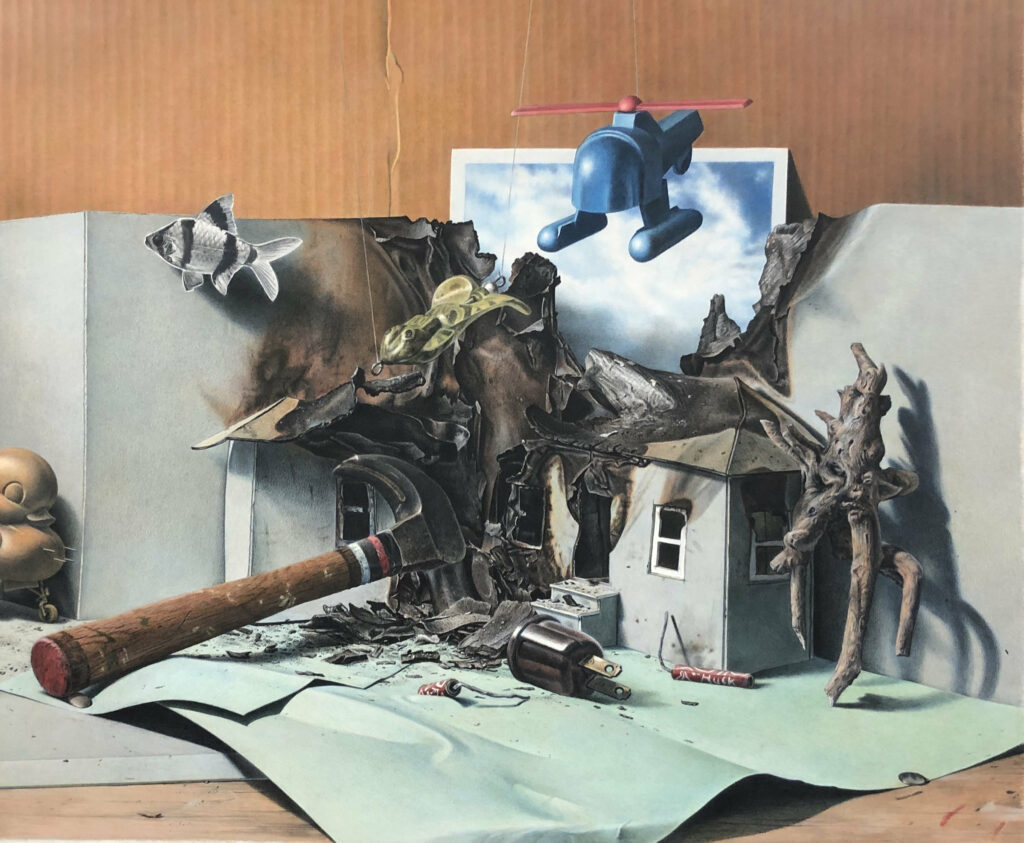 “I like to use objects I’m not only familiar with but have meaning to me,” Huck said. “It was an homage to my dad.”

These NEPA artists have pieces in this year’s Art of the State exhibit: