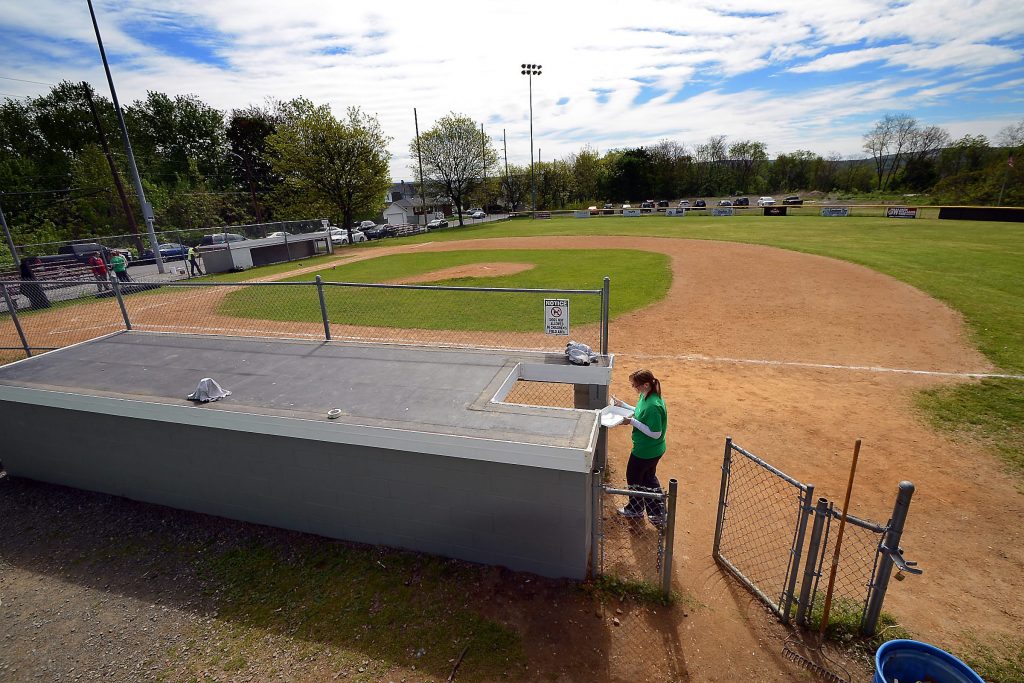 It’s a novel idea and Jackie Musyt knows it. That’s easy enough to discern by the slight chuckle that develops as she utters the words.

“You know,” she begins, “Little League has a new app now for your phone that you can purchase for $1.99, so there’s no reason why (people) can’t sit on their phones and read through the rule book.”

Without question, league administrators, coaches and other volunteers will have more time than usual to get ready for the 2020 season after Little League International earlier this week urged its members to follow Centers for Disease Control regulations in regard to preventing the spread of the coronavirus. Little League operates more than 6,500 programs, in more than 84 counties, and it recommended that all league activities be delayed until May 11.

“We recognize that this is the heart of the traditional Little League season, and we share in the great disappointment that many are feeling surrounding this additional pause in the 2020 season,” Little League president and chief executive officer Stephen D. Keener wrote in a letter to leagues earlier this week. “However, it is our hope that by doing this, we will all play a small, but important part in flattening the curve in the spread of the coronavirus pandemic.”

Even as May 11 stands as an optimistic start date, the delayed start provides both time to work through inevitable organizational issues and opportunities for area leagues to consider new ways to get a season of baseball in for youngsters.

Musyt, Little League’s district administrator for District 17 and 32, insisted area leagues remain committed — once the CDC deems it safe to do so — to playing ball.

“We’re dedicated to getting our players some time to enjoy the sport,” she said. “I just think basic, open communication is the biggest thing right now, because we’re in uncharted waters.”

Several leagues are holding meetings this week to discuss the new target date and plans for whether it made sense to squeeze in a season during the spring, or proceed under the reality that leagues might have to start even later and proceed deeper into the summer. 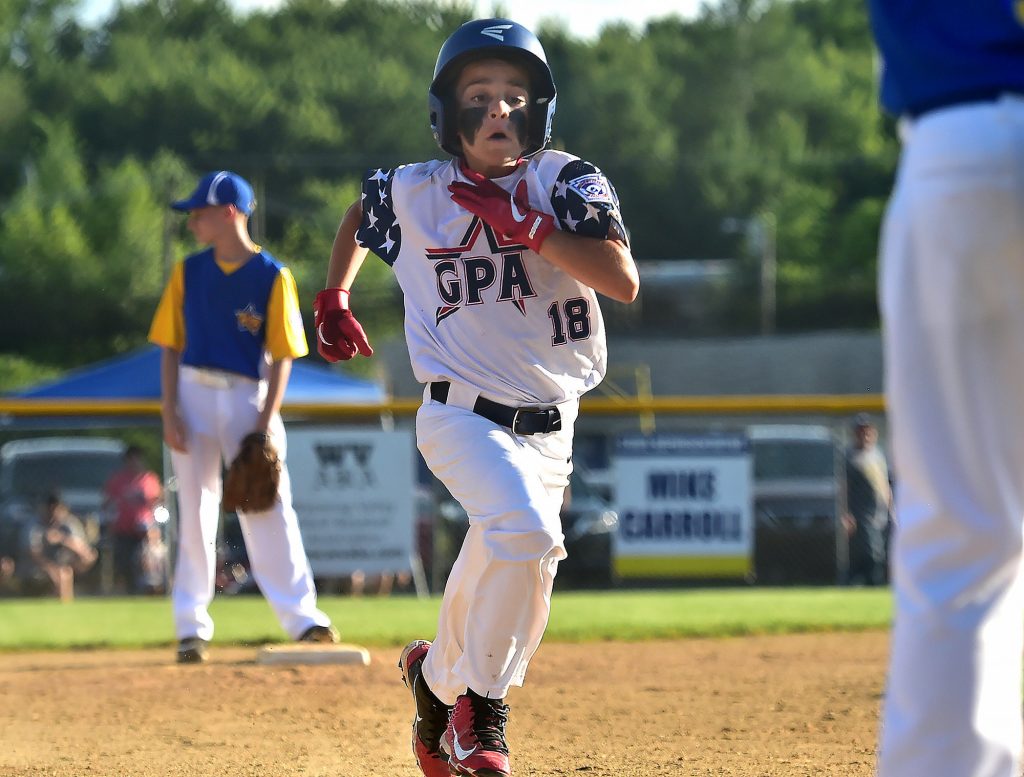 “You have to do what you have to do,” said Corey O’Brien, the former Lackawanna County majority commissioner who serves as president of the Moosic Little League. “We fully intend to have a regular season. … This just gives us an opportunity to be better prepared for the regular season and to provide, potentially, even an extended regular season.”

Of course, there is one sticking point that prevents that from being discussed most years: The Little League all-star tournaments, which begin in late June, run into the summer months and help create the field that competes at the popular Little League World Series in Williamsport in August.

As it stands, players need to play in 12 games by June 15 in order to participate in Little League all-star tournaments, and O’Brien surmised that might be impossible even if leagues can play games on May 11 — which would require practices to begin even earlier. Musyt said Little League has talked about waiving that requirement but, so far, it hasn’t done so.

“I don’t know what Little League is going to do as far as All-Stars is concerned,” said Tom Selemba, president of the West Scranton Little League, who said his league has 24 12-year-olds who would be eligible to compete for spots on the Little League all-star squad. “If they were to do away with All-Stars, it’s their last year in Little League; the problem in this area now is that a lot of kids don’t go from Little League to teener league and play on the bigger field like they used to.

“Not knowing the future, some of these kids might have played their last game ever last year.”

Many area leagues planned to kick off their seasons in mid-April, as usual. But with at least an extra month to prepare, Musyt said there are some ways volunteers and administrators can take advantage of the delay.

Leagues will have extra time to complete safety plans and player registration, which possibly could be extended, she added. Coaches and volunteers also have access to Little League University, a website that offers training resources for parents and coaches on how to better prepare players for the season during practices and at home.

Of course, so is scanning the rule book once or twice before first pitch.

“We’re dedicated to having an enjoyable 2020 season,” she said. “How that transpires may be different. We may not be able to go to the tournament in Williamsport. But, we can certainly have a meeting and maybe determine to have our own tournament of champions here and provide the kids with some excitement and medals and stuff like that to continue their enjoyable Little League experience.”