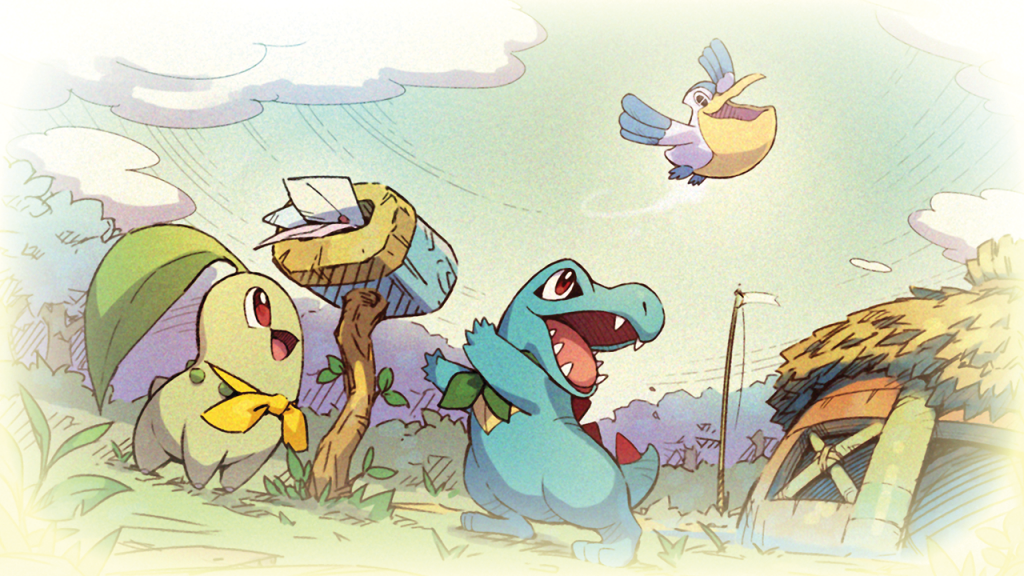 Pokémon, a huge media franchise the world knows and loves, covers its all, from TV shows to movies to video games and merchandise. And now, a new entry in its list of games — “Pokémon Mystery Dungeon” — has hit the shelves and is leaving longtime fans happier than ever.

Pokémon are fantasy creatures that can be caught and trained to battle other Pokémon in the various games. The original role-playing games focused on capturing every type of creature and becoming the best Pokémon trainer in the world, but as the franchise grew, Pokémon began to appear in different types of games.

“Pokémon Mystery Dungeon” surfaced in 2005 as a spinoff of what fans refer to as “main series” Pokémon games, which all follow a similar format as the originals. Unlike the main series, though, “Pokémon Mystery Dungeon’s” gameplay is more rogue-like, meaning players explore maze-like dungeons looking for treasure and fighting enemies. What makes “Mystery Dungeon” games unique from other games in the rogue-like genre is that every dungeon players enter is randomly generated, so they get a different experience each time they play.

Though not as popular as the main games, “Mystery Dungeon” games have a dedicated fanbase, and the March release of “Pokémon Mystery Dungeon: Rescue Team DX” has fans hoping the series will receive the love it deserves.

In the game, players portray humans who mysteriously got sent to the Pokémon world and lost their memories. To top it all off, the humans somehow became Pokémons as well. The game determines what kind of creature players will be with a series of personality questions, and they get to pick a partner Pokémon that will serve as their best friend and sidekick. 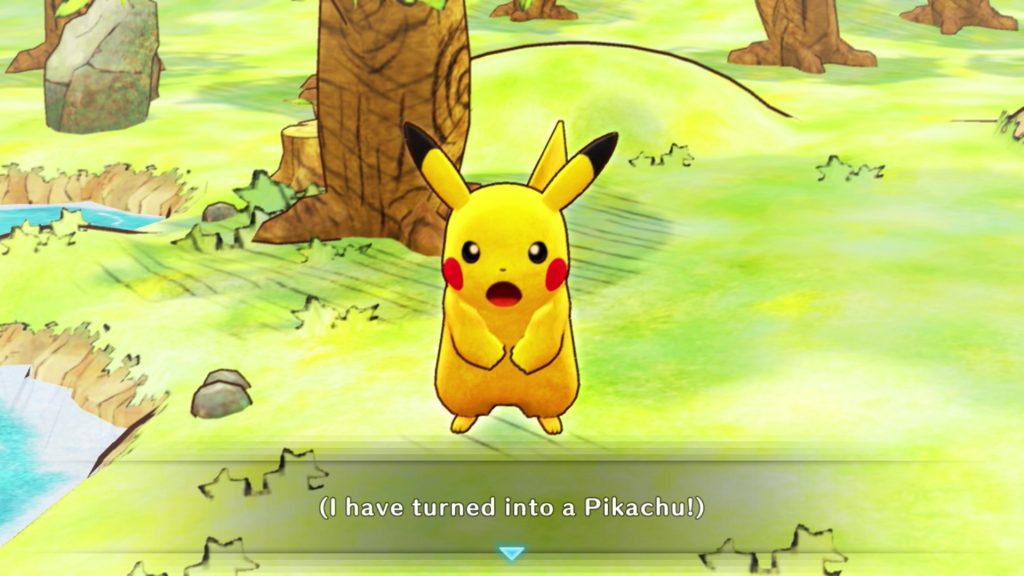 From here, players go on a quest to find out who they are and why they became a Pokémon in a rather charming, heartwarming story. They explore several dungeons and rescue lost Pokémon along the way.

“Pokémon Mystery Dungeon: Rescue Team DX” is a remake of “Pokémon Mystery Dungeon: Red and Blue Rescue Team,” the first game in the series, so while the main story and gameplay remain largely the same, the game got many new mechanics and beautiful 3-D graphics that mimic the ink and watercolor designs in the original game’s concept art. Fans responded overwhelmingly positively despite critics giving mixed reviews since the series’ debut in 2005.

Having finished the game, I would happily recommend it to anyone. It’s both kid-friendly and appeals to an older audience of fans. The graphics are warm and inviting, and the Nintendo Switch handles it well without any lagging or trouble. The gameplay is repetitive yet addictive, and the game keeps you on your toes by adding new things to worry about as the dungeons get longer and more difficult.

I can’t say too much about the story without spoiling some seriously great moments as it progresses, but I will say it has a good story just as all “Pokémon Mystery Dungeon” games have. The main game is somewhat short, but there’s still plenty to do after the story has finished, so the game’s actual length is debatable. Overall, “Pokémon Mystery Dungeon: Rescue Team DX” promises a cute, wholesome experience and some interesting challenges, and it’s worth checking out.