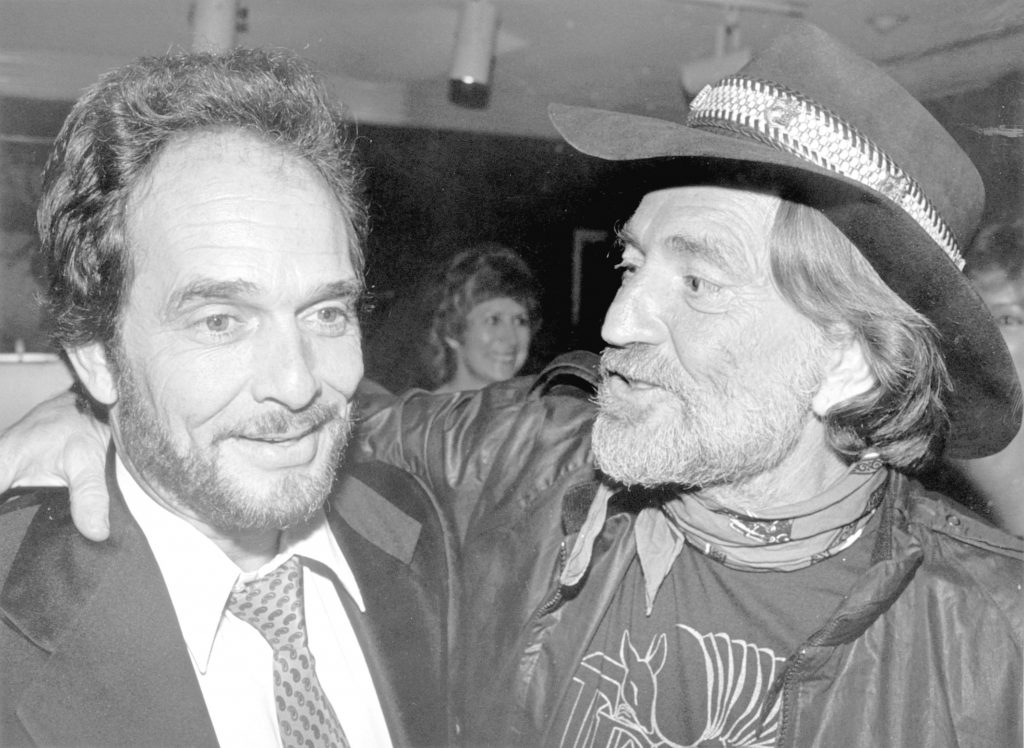 CLOVIS, Calif. — It’s a typical blisteringly hot days in the Central San Joaquin Valley when noted documentarian Ken Burns and his long-time collaborators, Dayton Duncan and Julie Dunfey, arrive at the Clovis Rodeo Grounds. It’s the latest stop on their 30-city tour across the country to promote their latest production for public television — a look at country music. The California swing will take them from San Quentin Prison where Johnny Cash performed to the boxcar where Merle Haggard was raised.

“Country Music” is an eight-part, 16-hour film slated to air at 8 p.m. Sept. 15-18 and Sept. 22-25 on PBS. The documentary, written by Duncan, looks at the musical art form from the working class tunes of southern Appalachia to the up-tempo country swing of Texas and California’s honky-tonks. The first four episodes will stream on station-branded PBS platforms, including PBS.org and PBS apps.

In the past, Burns has turned his cameras on other very American topics, including baseball, national parks, jazz, the Vietnam War and the Civil War. He’s always got a list of potential subjects in mind, and country music has been in consideration for years.

Once they looked more closely at the topic, it became obvious that country music should be the next big production for the team. That decision came eight years ago and resulted in countless trips across the country to do more than 101 interviews, including 40 members of the Country Music Hall of Fame. Since starting the process, 20 of the interview subjects have died.

It took years to round up the more than 3,300 photographs and over two hours of archival footage used in the production. Included in the documentary series are never before seen photos and footage of Jimmie Rodgers, Johnny Cash and others.

The production impressed Yoakam because it makes a large story come across as very personal. 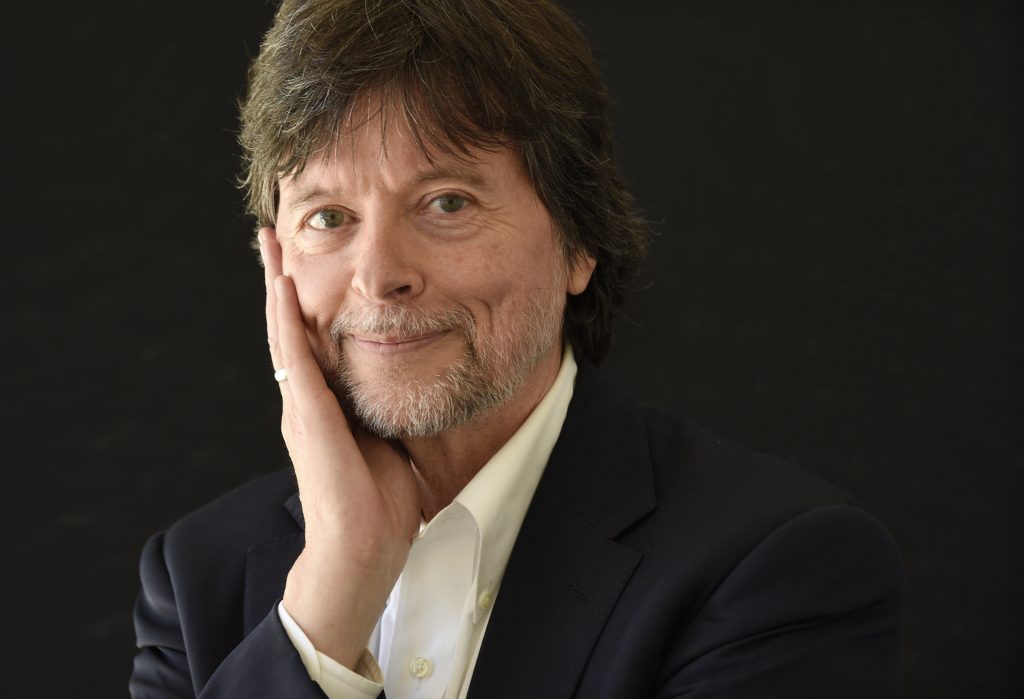 “What I was fascinated by when I saw it — and it’s monumental in their storytelling — was the nuance that is part and parcel of our country and the legacy of our country and our history and this democracy and this experiment that we’re still all involved in,” Yoakam said. “I think we’ve lost a lot of the awareness that it’s not sound bites that we live by. It’s the larger nuanced implications of the interaction of all of us, all races, all cultures that gave birth to this country and are still being manifest by this country.”

The approach Burns took to the project was based heavily on how songwriter Harlan Howard described country music as being “three chords and the truth.” What Burns wanted to do with the series was show not only the roots of country music, but also how the art form was able to reinvent itself repeatedly when times got bad.

“All of the films we have done have been in America history and they have all been driven by story,” Burns says. “I can’t imagine a better story than the one we have tried to tell. That ‘three chords and the truth’ suggests that the music may be elementary — it’s not as complicated or as sophisticated as classical music — but the truth part is that it is addressing universal things that all human beings experience.

“I think these people are so amazing and their stories so remarkable that no Hollywood story could make it up and it be believable. So, the last eight years have been a true joy.”

Duncan started writing the project with the most knowledge of country music among the three. The process that has been used for all of the documentaries by Burns is to avoid focusing on what the general public knows and concentrating more on what that information means in a broader picture. Duncan quickly learned that country music has never been one type of music, but rather is made up of a variety of styles and sounds.

The series connects the musical stories with the larger story of America, looking at how artists and songwriting reflected periods of depression, war and cultural upheaval. It also examines how radio and later television impacted the art form, especially with programming from Nashville, Tenn., that became the epicenter of the country music industry.

“There is a distinctly Southern flavor or a Southern cultural thing going on in those early things. Once it started being, however, broadcast on radio over the most popular barn dance show, they were in all sorts of places,” Duncan says. “And once they started being recorded and distributed, it still had some of that flavor, but it was soon Texas started to become more important. Texas swing, Western swing, the cowboy craze, which, you know, emanated out of here in Hollywood, actually, with Gene Autry.

If the 16 hours isn’t enough, “Country Music: An Illustrated History,” written by Duncan, is 464-page companion work that includes more than 400 images, many not seen in the film. And, “Country Music” will be available on Blu-ray and DVD on Sept. 17 from PBS Distribution at shopPBS.org. It will include a preview program, a behind the scenes look at how the film was made and material gleaned from the hours of interviews. The series will also be available for digital download.