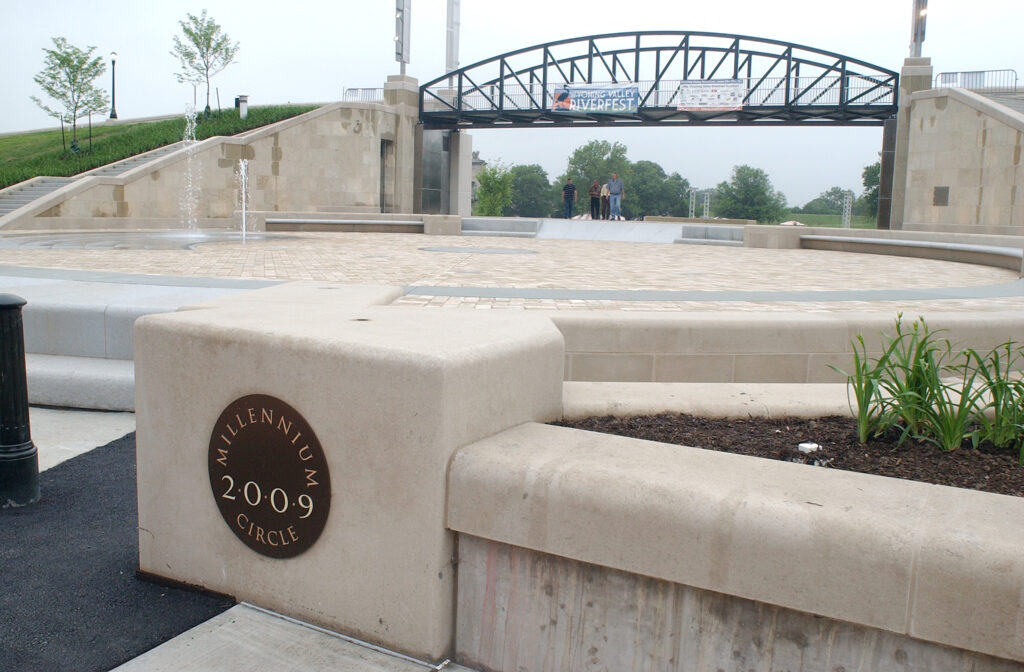 Free concert along the Susquehanna River return for the next three Friday nights.

The Rockin’ the River concert series kicks off Friday at Millennium Circle along the River Common, off North River Street in Wilkes-Barre.

The Luzerne County Transportation Authority will provide free bus service to the intermodal center in downtown Wilkes-Barre starting at 4 p.m. each Friday.

Admission to the concerts is free. City officials waived the open alcohol container restrictions for the concert dates.

When officials announced the concert series last month, county Manager David Pedri said “I’m tired of people saying there is nothing to do in Luzerne County.”

On Tuesday, Pedri urged council members and the public to spread the word about Rockin’ the River.

“Come out to this great event,” he said.

The concert lineup for each date: