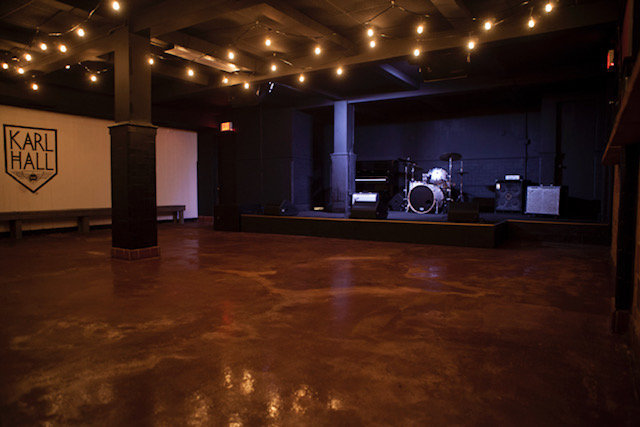 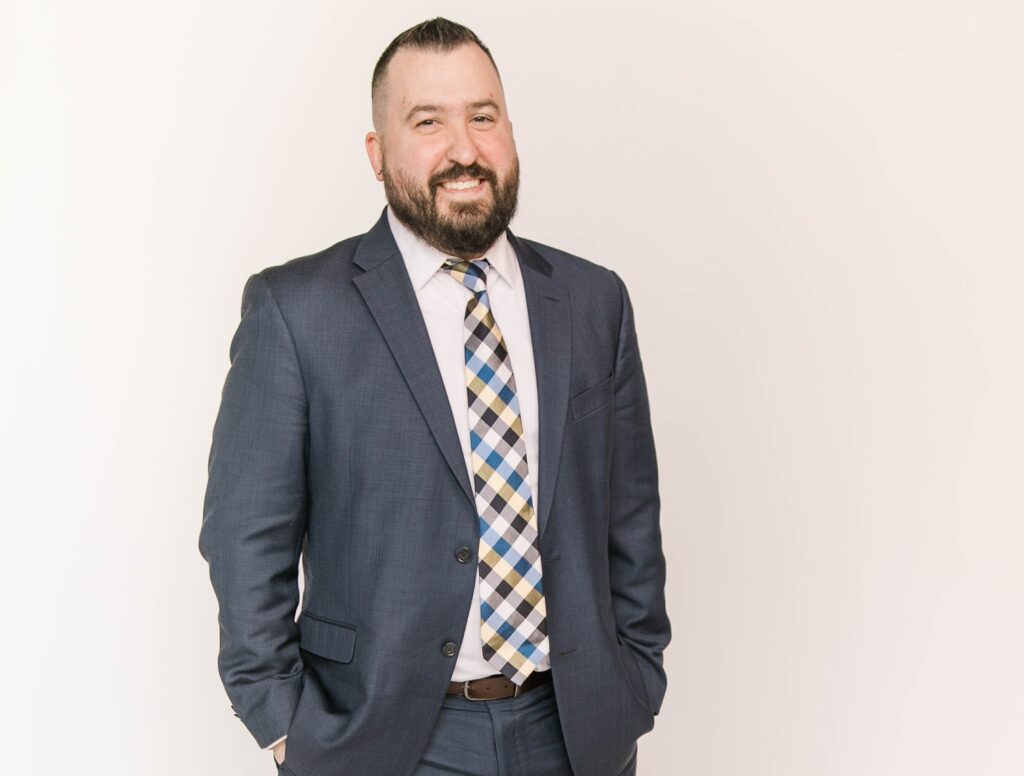 ALT-Natives is going from the airwaves to the stage.

The radio show, which airs on Saturday nights and celebrates two years on air at Times-Shamrock Communications station ALT 92.1 this summer, will kick off its new series of concerts at Karl Hall, Wilkes-Barre, this month.

“I always felt that as a locally owned and operated station, we should be shining a light on local talent,” ALT-Natives host John Popko said. “Plus, I’ve been working in the local band scene since 2004 so it’s always been something I’ve been really passionate about. I remember being 18 and wishing I was 21. Not so that I could drink but so that I could go to the bars and see the bands.”

The monthly concerts will begin Thursday, July 25, with a performance by Eye on Attraction and special guest Ed Cuozzo from University Drive. Doors will open at 7:30 p.m., and the music will run from 8 to around 9 p.m. Admission is free and first-come, first-served.

“It’ll be an early night so people can come enjoy the music and not be dead for work the next day, or if you want to party, you can use it as a springboard for your Thursday night out,” Popko said. “I heard Thursdays are the new Fridays, or something like that.”

In his radio show, Popko aims to fill a niche by featuring “bands who are currently out there playing gigs and recording music,” and the concert series — dubbed ALT-Natives Underground Live — will put those same acts on stage.

“I spend a lot of time each week looking for information on these bands,” Popko said. “I try to inform the listeners with where the artists next shows are, where they can find the music that these artists put out and if they are currently working on new material. It’s not an hour spent talking about my history in the music scene, or what benefit shows I’ve put on in the past or what artists were popular 15 years ago. … My goal is to really focus on what’s happening now and the artists who are out there hustling and creating the local music scene today.”

The concert series will run the last Thursday of the month except for October through December, when that week falls around the holidays. During those months, the shows will bump up a week, Popko said. The concerts will be open to all ages and will be BYOB for those 21 or older. 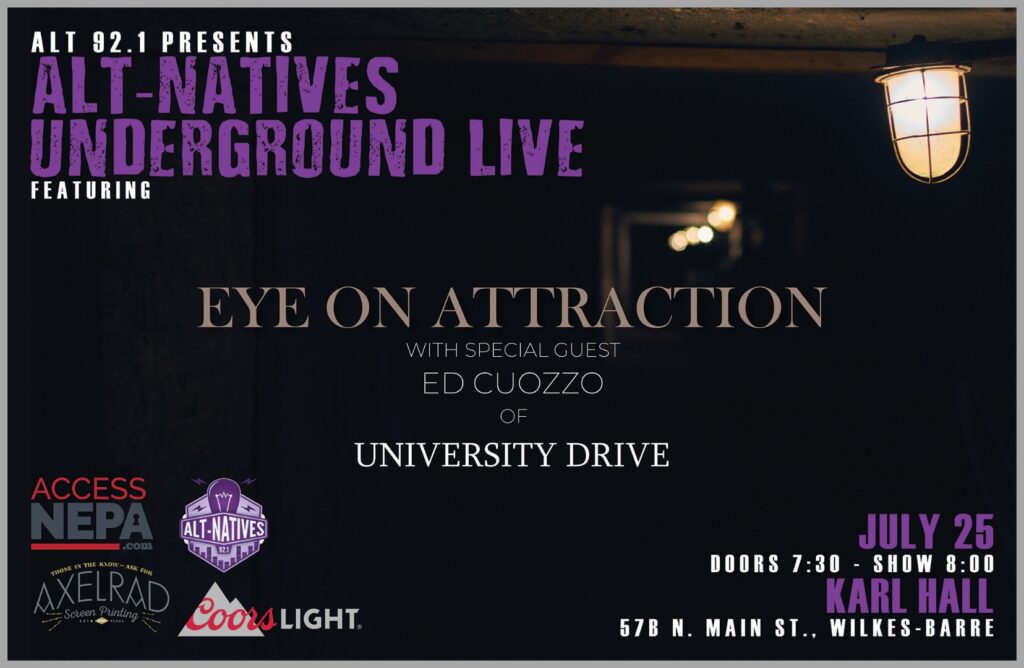 Popko said he picked Karl Hall to host the concert series in part because of A.J. Jump, one of the venue’s owners and a local band veteran.

“He approached me about doing something, and really Karl Hall is one of the only places for local original bands to perform in the Wilkes-Barre area,” Popko said. “He and the family at Karl Hall love music just as much as I do, so it was a perfect fit.”

Popko called Karl Hall “a room built for music,” one with no TVs or other distractions. Popko thanked the venue and ALT 92.1 for their help and also drew attention to the series’ sponsors, Coors Light, Axelrad Screen Printing and Access NEPA.

“All three of them, without question, jumped on board to support this, and I can’t thank them enough,” Popko said.