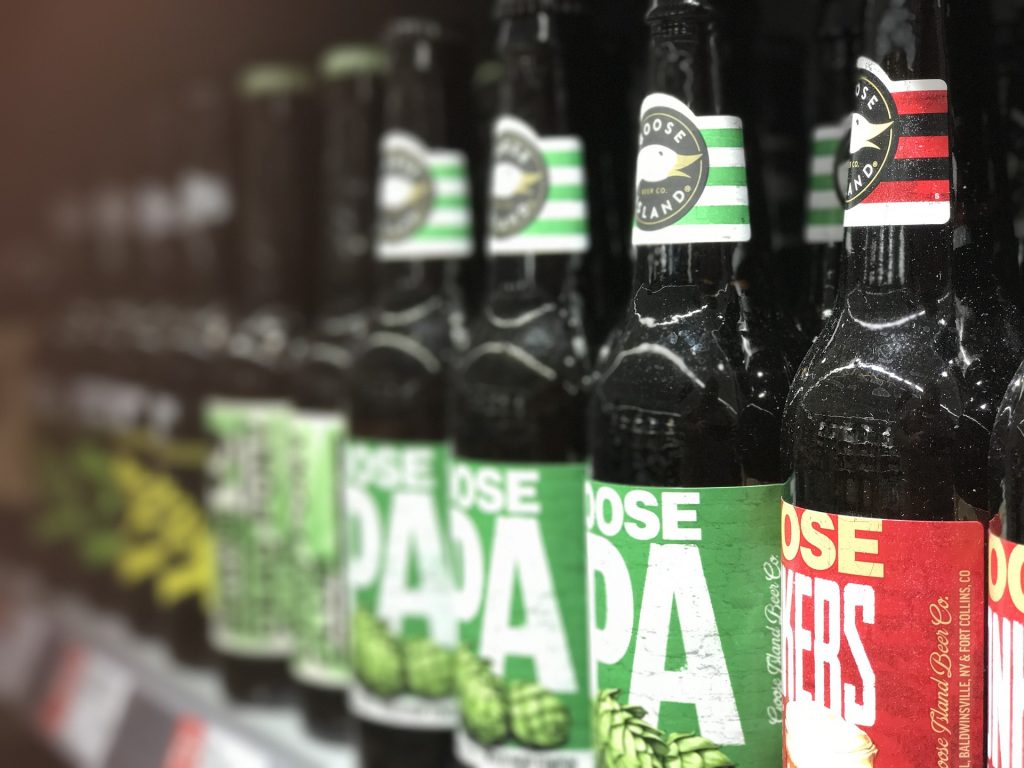 While they’ve been around for more than a decade, they only recently really hit their stride. It’s the most unique thing to happen to IPAs in a while.

Let’s explore a little bit of this terminology. I imagine a lot of you know what IPAs are, but I’m going to pretend you don’t. This is for the people in the back. IPA stands for India pale ale. Were they made in India? No, they were not. They were made in England. So, why the name?

Oddly, this all has to do with Russian imperial stouts, the big, strong beers that also came from England. Brewers made Russian imperial stouts to export to the court of Catherine the Great of Russia, who lived from 1729 to 1796. Many like to say it was made to have a higher ABV so it would not freeze in the harsh Russian winters. Personally, I believe Catherine liked to get down with some big, bold alcoholic brews.

Fast forward a bit to the early 19th century. The Russian tsar of the time banned the trade of English brews, so those breweries looked to find new avenues to sell their beer. Enter the East Indian Trading Co. and the birth of India pale ales. IPAs weren’t born in India, but they were shipped there.

The thing about IPAs bound for India is that they spent a lot of time on a ship. The brewery did the smart thing and factored that into the making of the brew. When the wort was fermented, it left few fermentable sugars, letting them all convert to alcohol. This left little to spoil on the trip and also accounted for the lack of malty sweetness in the brews. They also used copious amounts of hops, which aside from making up for the lack of malt flavor also added antiseptic qualities. IPAs were born to travel.

Let’s go further forward to the New England IPA. Hops have come a long way since the invention of the IPA, and around 80 varieties exist today (though with breeding, that is always changing). While IPAs combined hops for a long time to get distinctive bitter flavors, New England IPAs started exploring the other qualities of specific hops — their tropical, sticky, pungent, resiny goodness.

Suddenly, IPAs weren’t just a battle of the bitter. They became hazy and creamy as opposed to the West Coast dry IPA. Drinking one was like biting into a dank, tropical fruit. You ever eat a Gusher? Somehow, drinking a New England IPA is a little bit like that. It has all the standard beer flavors around it but with this burst of juicy sweetness, often with just enough bitter to round it out and add some contrast.

Beer history is a fascinating thing, and it’s interesting how much of it was by design and how much of it was necessity. From the cold Russian winters to the long sea voyages to India, practicality has shaped a number of beer styles that we still love today, though they are long divorced from their origins. Now if you’ll excuse me, I have a New England IPA to crack open.