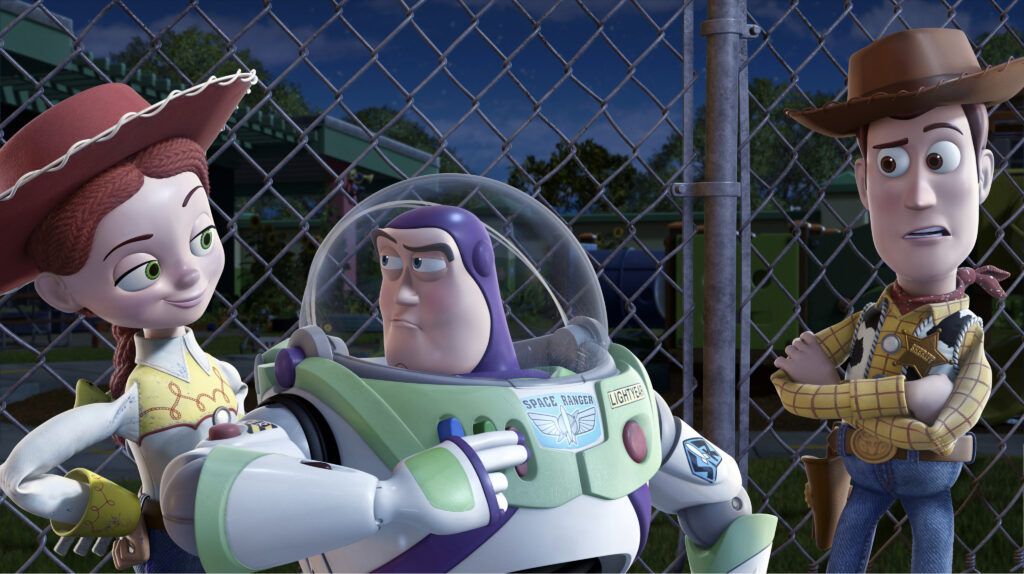 The astronauts of the early NASA missions also left their footprints on pop culture. As we mark the 50th anniversary of the Apollo 11 moon landing on Saturday, July 20, here are 10 ways the moon race shaped this part of the world.

1962: Tang had been around since 1958, but it wasn’t until John Glenn sipped some “orange drink” out of a pouch that sales went into orbit, causing would-be space explorers across the country to demand the powdered treat with their morning cereal.

1962: When President John F. Kennedy challenged the country to reach for the stars, Hanna-Barbera Productions responded with “The Jetsons.” Debuting in prime time, the animated TV sitcom would spend the next two decades as a Saturday morning favorite.

1969: Elton John, the Police and Pink Floyd all dreamed of being rocket men, but nobody went further with the fantasy than David Bowie, whose “Space Oddity” debuted five days before Apollo 11’s launch. Adopting the stage name Ziggy Stardust, Bowie would go on to record “Starman,” ‘“Moonage Daydream” and “Life on Mars?”

1981: MTV launched with a logo built around an image of Buzz Aldrin planting the first U.S. flag on the moon. Winners of the network’s Video Music Awards also received mini-­astronauts for their mantels.

1983: Michael Jackson didn’t take dance lessons at NASA, but the backslide he debuted during a Motown TV special was so out of this world it just had to be called the “moonwalk.”

1992: R.E.M. paid tribute to the Apollo crew and comedian Andy Kaufman with “Man on the Moon.” One of the band’s most successful singles, its title was used for a 1999 Kaufman biopic starring Jim Carrey.

2012: While one character on “The Big Bang Theory” wound up in space, Aldrin himself made a cameo on the smash hit. In a ­Halloween episode from the fifth season, he offered candy — and boring anecdotes — to unimpressed trick-or-treaters.