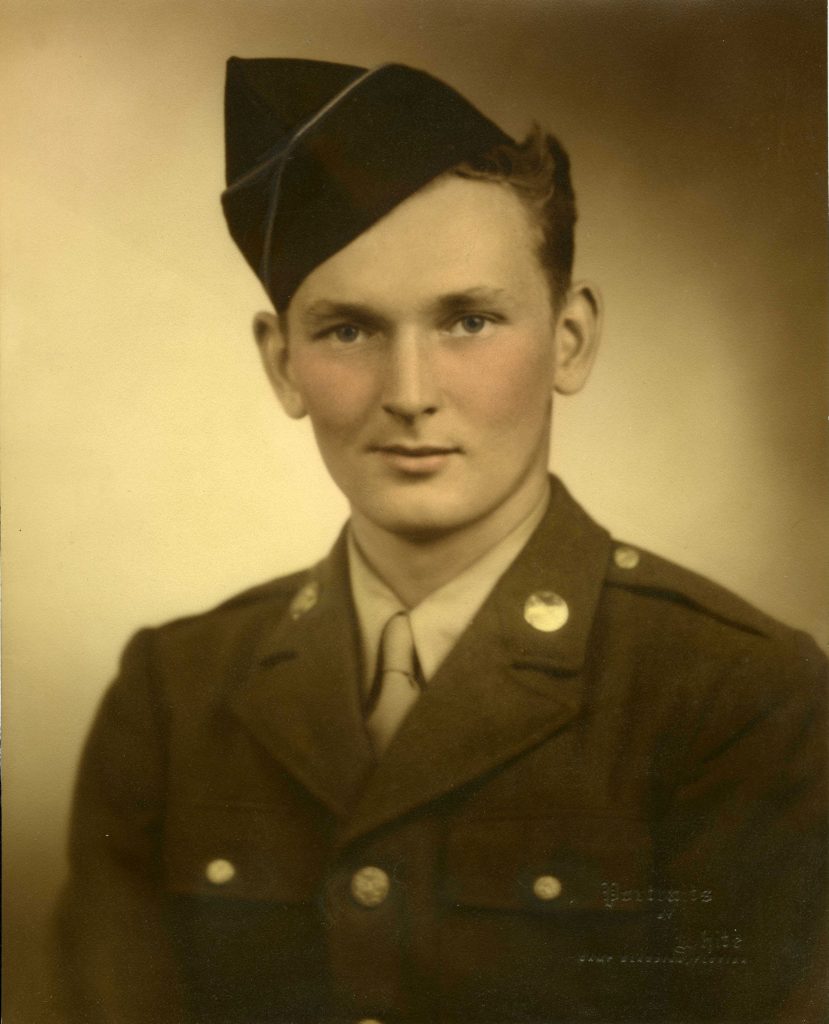 Former Army Cpl. Philip Voystock of Freeland visited a monument in Washington, D.C., dedicated to him and other veterans of World War II in style.

A nonprofit group that honors veterans provided a flight, hotel, meals and personal service for Voystock and his son, Philip Voystock Jr., during a weekend in September when they shuttled to and from Washington.

“Oh my. They treated us royally. Motorcycle parade out of Baltimore and banquet at the Hilton and a chance to speak a little bit,” Voystock said.

A documentary featuring Voystock and another veteran who flew with him to the World War II Memorial will debut tonight at 7 on the American Heroes Channel, found at channels 112 and 612 on Service Electric Cablevision in Hazleton or at www.ahctv.com.

Voystock had never seen the memorial, which opened in 2001, until a nonprofit group, Honor Flight, arranged his trip.

Honor Flight operates in cities across the United States and has each veteran travel with a guardian.

As his father’s guardian, Philip Jr., drove them four hours from Freeland to Rochester, New York, where Honor Flight has one of its most active chapters on Sept. 6, a Friday.

For the rest of the weekend, dozens of volunteers attended to his father and other servicemen and women.

“I couldn’t pick up a matchbox. They wouldn’t let you do nothing,” Voystock said. 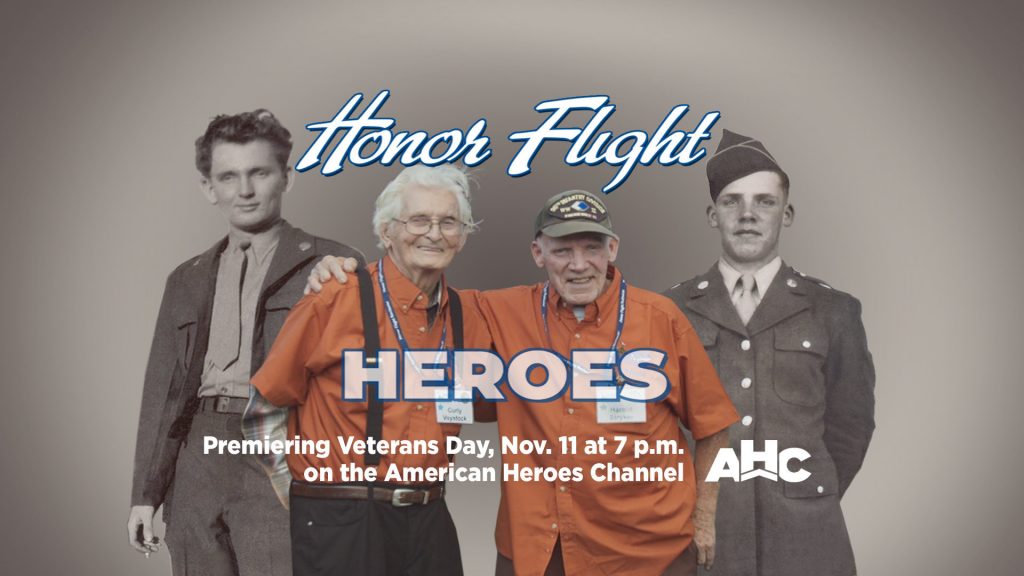 SUBMITTED PHOTO
A documentary featuring Philip Voystock of Freeland will air tonight at 7 on the American Heroes Channel.

Wheelchairs were on standby if veterans tired.

“The bones were a little sore, but I made it. I try to keep in good shape. I walk a lot out here in the desert,” Voystock said Sunday when telephoned in Yuma, Arizona, where he has spent the past 20 winters, “I walk a lot at home” in Freeland, he added.

The veterans toured the memorial and were special guests at a banquet.

“The atmosphere they kind of create for it has an amazing balance between giving veterans an opportunity to honor brothers and sisters who didn’t make it back, and at the same time they’re getting honored themselves,” Philip Jr. said.

And the veterans had time to talk on camera about their service.

Voystock landed with his rifle company in Le Havre, France, in 1945 and was assigned to the American Graves Registration Command. During the last year of the war and the following two years, Voystock helped find and identify American soldiers buried in informal graves and supervised German prisoners who excavated graves. Excerpts of letters that Germans wrote to Voystock after the war will be included in tonight’s program.

“We went out there looking for dog tags and all that stuff,” said Voystock, a technician fifth grade stationed in cemeteries in Marseille and elsewhere in southern France. The Army also sent him to Belgium, and he lived for a time on a military base at Ile Saint-Germain in Paris after the war.

“If you had a uniform, you could go to the motion pictures, the catacombs, the subways. You didn’t pay,” he said.

When Voystock came back to Freeland in 1947, he worked as a coal miner, shifting between seven companies as deep mines began shutting down through the early 1950s. Then he stayed with Jeddo-Highland Coal Co., which continued operating strip mines and coal breakers.

Of 55 veterans on the Honor Flight from Rochester, Voystock was one of just two who served during WWII.

“Mr. Stryker was an Okinawa man. He went through a lot of stuff. He told me a lot of stories. Good guy. Nice guy,” Voystock said.

As he and Stryker told their stories, documentary film producers Eric Roberts and Andrea Reeves recorded them.

Philip Jr. said the filmmakers let his father tell his story his own way.

“I was apprehensive, but I came to trust the filmmakers with his story,” Philip Jr. said. “He shared a lot of stuff there during this weekend that he hadn’t even shared with us over the years. We saw a lot of that with other veterans.”

After the veterans and guardians flew back to Rochester, one more surprise awaited them.

Relatives, friends and strangers in the airport aware of what was happening waved flags as a band played to welcome them back.

“My dad is 92,” Philip Jr. said. “You would think he would come back exhausted, but they pace it out and he came home more invigorated than tired. He just had the time of his life. The emotion, the joy I saw in his eyes is something I’ll never forget.”