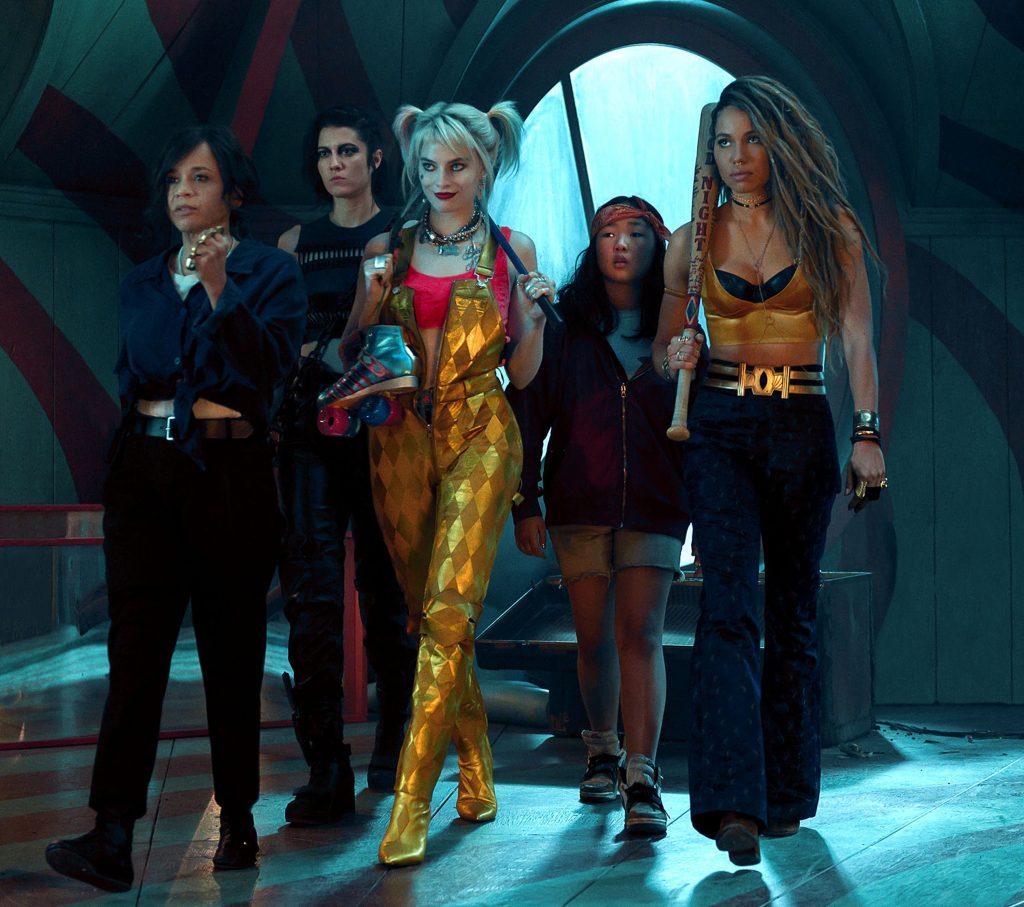 The future is female … at least when it comes to the cineplex.

For the first time, four films starring and directed by women — “Wonder Woman 1984,” Marvel’s “Black Widow” and “Eternals” and Disney’s live-action “Mulan” — topped a Fandango audience survey of the most anticipated movies of the new year, the film hub announced Friday.

The movies, helmed by Patty Jenkins, Cate Shortland, Chloe Zhao and Niki Caro, respectively, were selected in an online survey conducted in the last weeks of this month. More than 2,000 millennial film fans cast their votes for the top movies and performances they were most looking forward to seeing on the big screen in 2020.

Rounding out the top 10 are a bevy of sequels, spin-offs and adaptations, including the next James Bond installment (“No Time to Die”), John Krasinski’s “A Quiet Place II,” the female superhero team-up flick “Birds of Prey,” the musical “In the Heights,” Pixar’s animated film “Soul” and the ninth chapter of the “Fast & Furious” franchise. “Soul,” about a middle-school music teacher who dreams of playing at a New York jazz club, appears to be the only original fare.

Here’s how those four films fared and the other releases moviegoers can expect in the new year: 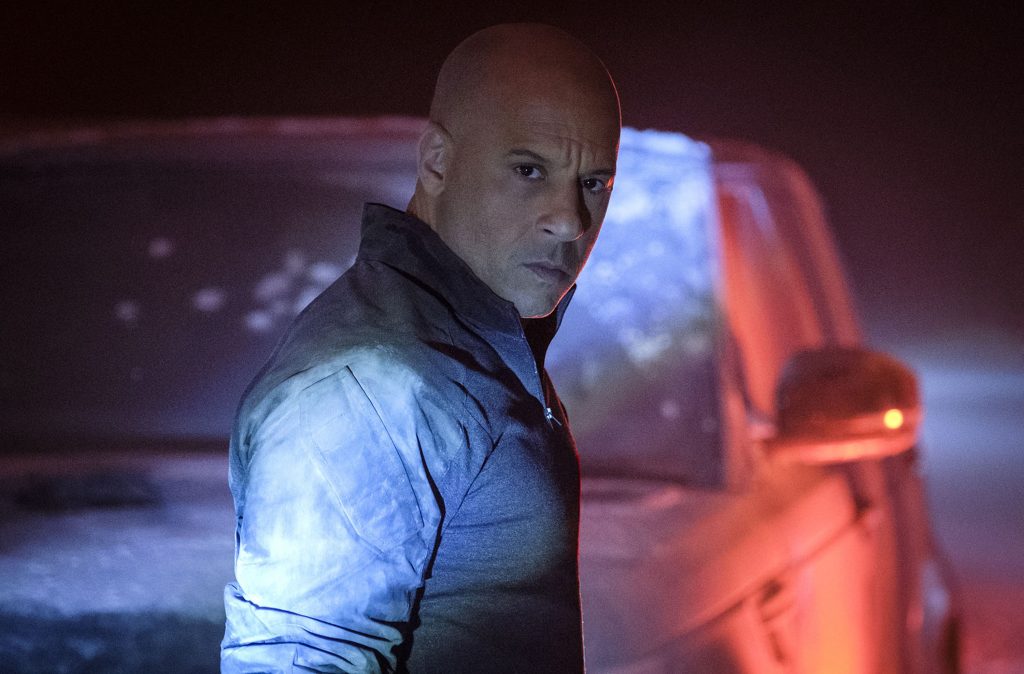 COLUMBIA PICTURES
Vin Diesel stars in “Bloodshot,” about an almost unstoppable killing machine who begins to wonder who he really is. 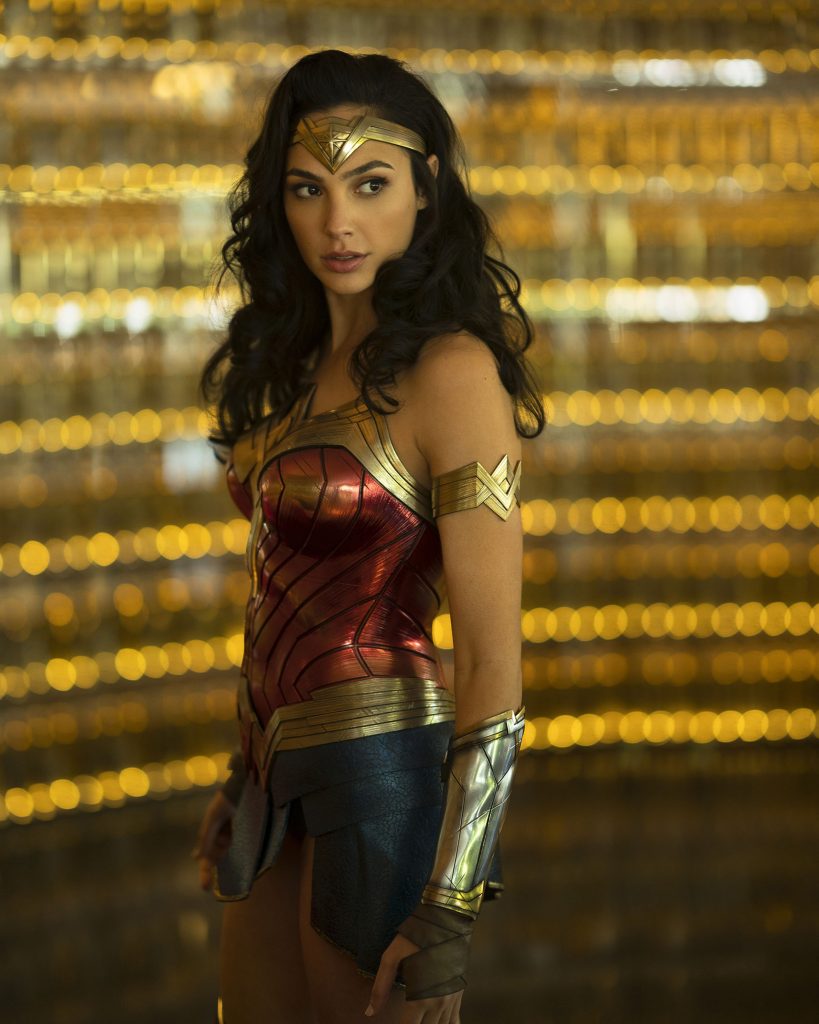