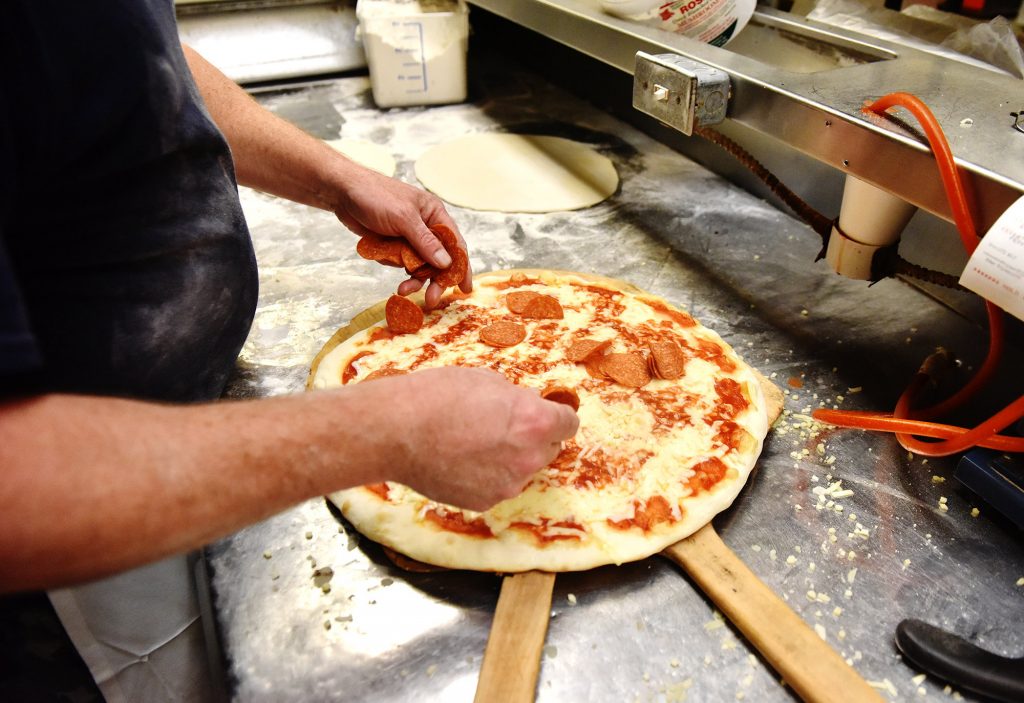 Scranton, Wilkes-Barre among top spots in nation for pizza lovers

People around the country hunting for apartments online are learning that Scranton and Wilkes-Barre are among the “best cities for pizza lovers” in the United States.

One of the latest blog posts on apartmentguide.com ranks Scranton as second best and Wilkes-Barre as 10th best in the nation out of 11,000 cities analyzed.

The ranks are based on the percentage of eateries in a city that are pizza restaurants. The results also include how many pizza shops there are per capita.

In Scranton, a total of 21 percent of eateries are pizza places, which is the second highest percentage in the nation, only behind Worcester, Massachusetts. Per capita, there are 54.42 pizza restaurants per 100,000 people in Scranton, according to the study.