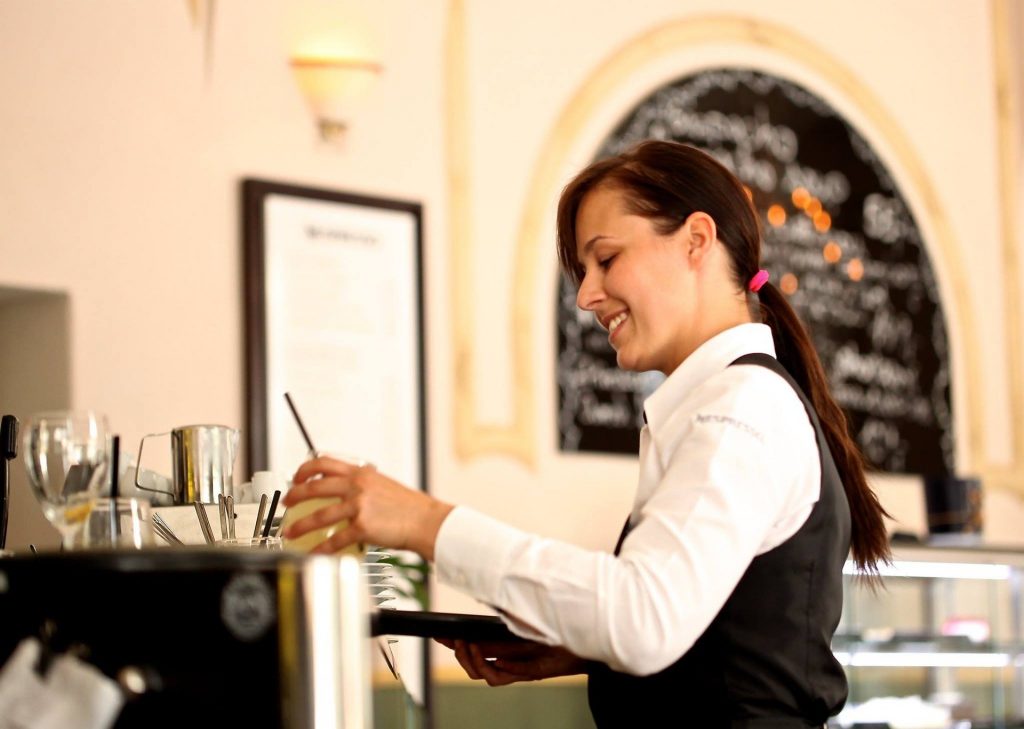 “I’ve been in the restaurant industry for over 20 years,” she said. “I know a lot of servers who work paycheck to paycheck. It has been so hard this whole year, and it broke my heart when we had to shut down again right before Christmas.”

Any restaurant worker in the county can send a message to Wetzel to make a request. She will then post the request anonymously to see if anyone can donate. Wetzel hopes to help people who might not be able to pay for a Christmas tree, gifts or anything else they might need.

“If I could help just 10 people, that would be enough,” she said.

Wetzel created the group Saturday. As of Monday, the group had 110 members.

“I haven’t had anyone reach out yet,” she said. “I didn’t know if people would feel weird to reach out to a stranger and ask for a Christmas tree.”

Wetzel, who had been the manager at Deer Lake Pub and Restaurant for over 15 years, said she was recently laid off, so she understands the difficulties service industry workers are facing.

“My hope is to just give back to those who serve us in the service industry,” she said. “I know they have needs, but my fear is that they won’t ask.”

Wetzel said she has gotten help from her friend Jessica Brennan with running the Facebook page and making graphics to post.

Although the project started to help during the holidays, Wetzel said she will continue it as long as needed.

“I would like to keep it up all through the shutdown,” she said. “We don’t know for sure if we’ll be able to open on Jan. 4 like the governor said.”