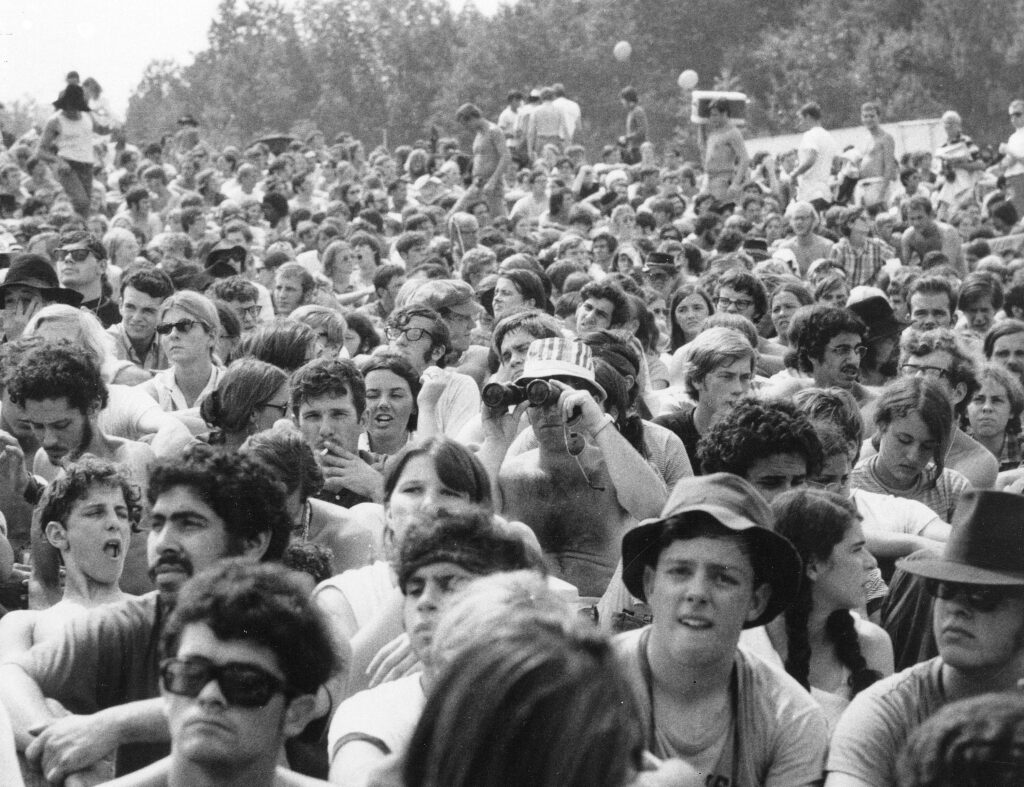 Woodstock 50 promoters say they’re appealing after being denied a local permit to stage the festival at an upstate New York horse track.

The town of Vernon ruled Tuesday that the application to stage the festival at the Vernon Downs track and casino was too late and incomplete. Vernon Downs emerged as a possible site for the Aug. 16-18 anniversary festival after the original venue, Watkins Glen International, pulled out last month.

Woodstock 50 organizers said in an email Tuesday night that they remain hopeful they can prevail through their appeal and reapplication process. They denied that the application was incomplete and said they believe unspecified “political forces” were working against the festival.

The festival has faced other setbacks, including the losses of a financial partner and a production company.