Who: Abigail Zolner knew she couldn’t just sit around at home in Dallas as racism continued to plague the United States. The 20-year-old decided to take an active role in raising awareness and money for the Black Lives Matter movement by taking what she described as her “privilege” and using it as a force for change — a way “to educate others and fight for equality for all.”

What/where: But Zolner wasn’t just asking for donations. The long-distance runner — she ran track and cross-country and swam in high school, and she belongs to the triathlon club at University of Pittsburgh — will run a 5K for every $15 donated to her GoFundMe page, “Abby’s Campaign for Black Lives Matter Foundation.” She set her goal at $200 but reached $250 on the first day the fundraiser was live, and since then she has collected more than $500. 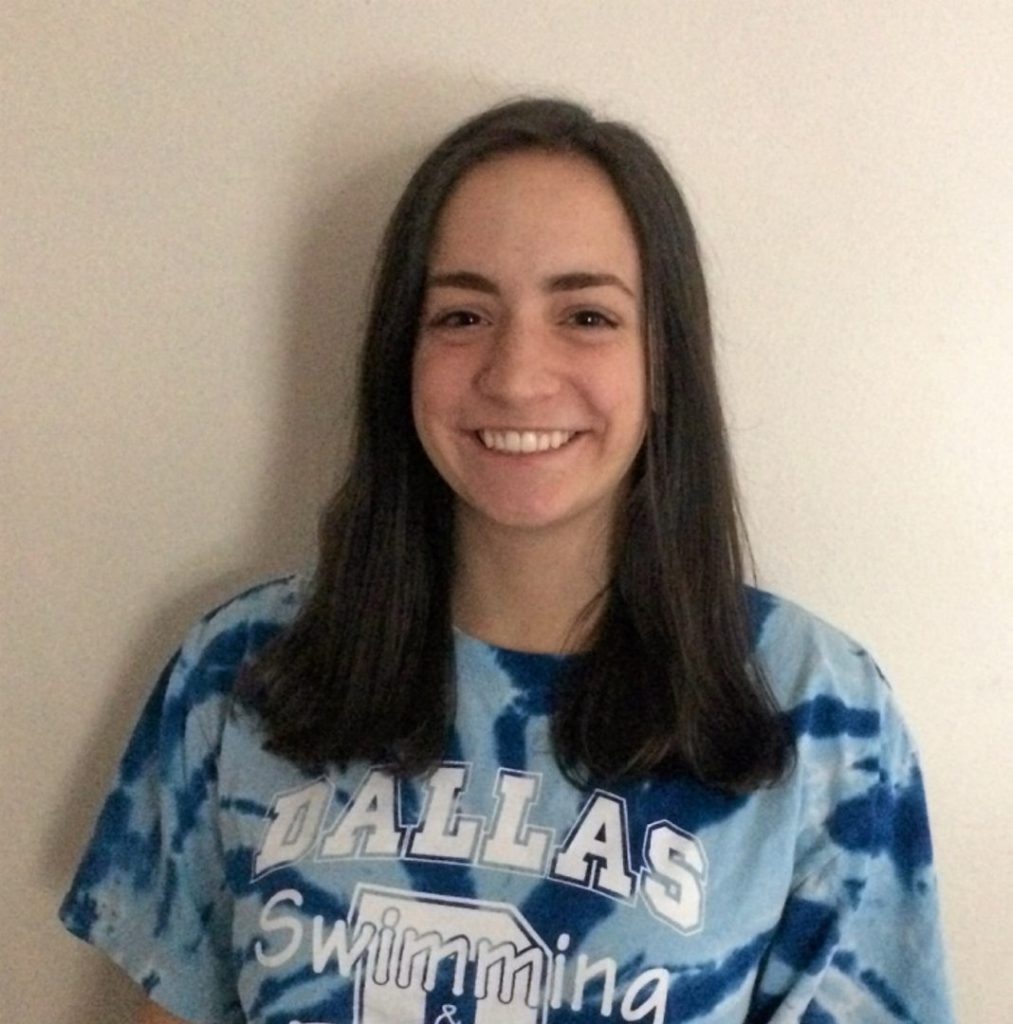 Her younger brother, Jeremy, and friends have joined her on some of the 34 5Ks she planned to run in June alone. While there were a few days she didn’t feel up to the task, she said, “I did it anyway for the black men and women, like Ahmaud Arbery, who can’t go for a 3.1-mile jog without being afraid of losing their lives.”

Why: Zolner described the Black Lives Matter Foundation as an organization that brings joy and hope to black people “and works to create a safe environment for our nation’s people,” with the unique goal of bringing police and communities closer. The money raised will go to the survivors and families of people who died “as a result of unjust or questionable police brutality,” Zolner added, but she also hopes her effort will educate people who do not understand the necessity and importance of the Black Lives Matter movement.

In her own words: “Donating to this cause lets black people all over the world know that they are valid, important, needed and loved and that there are people willing to fight, donate and protest for their rights as American citizens. It’s inspiring to know that I — a white, 20-year old girl from rural Northeast Pennsylvania — can raise awareness and make a change in my community, and I hope people realize that they don’t have to know or understand what it’s like to be a minority in this country, but they do have to stand and support them.” — Abigail Zolner