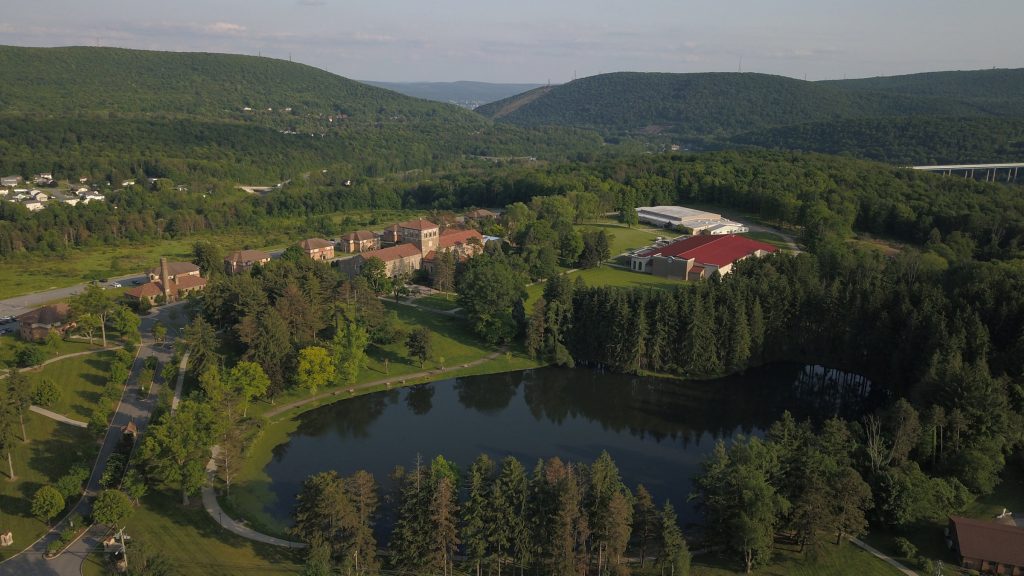 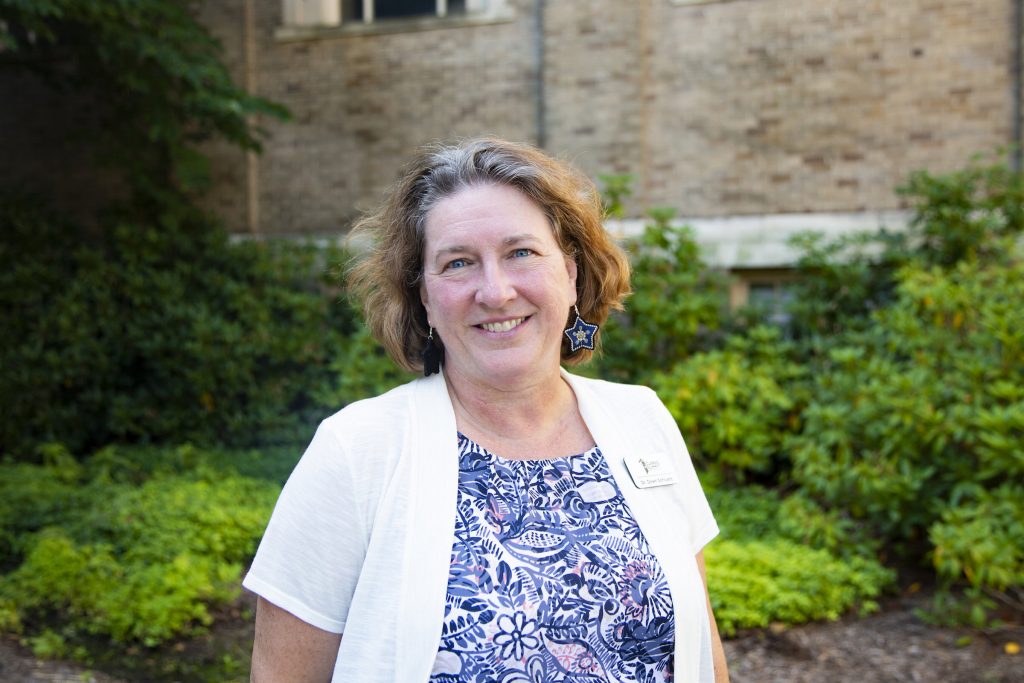 Clarks Summit University’s theater department will perform “No Opera at the Op’ry House Tonight (or) Too Good to be True,” a full-length melodrama by Tim Kelley. Showings will be Thursday, Oct. 31, Friday, Nov. 1 and Saturday, Nov. 2 at 7 p.m. There will also be a matinee on Thursday, Oct. 31 at 9 a.m.

According to Dawn Schluetz, CSU assistant professor and director of the fall play, this old-fashioned melodrama is written with a fast, contemporary flair and has “something for everyone.” Featuring Vaudeville skits between acts and the theater tradition of ice cream available for purchase during intermission, this family friendly, old-fashioned melodrama is sure to delight all who attend.

This show will be the debut of CSU’s Kindred HeARTs Players, which is the new name for the participants in the theater program. According to Schluetz, the group’s name gives unity and direction.

“I want them to remember that it’s never one person who does theater or anything worth doing,” she says. “It takes a group, a kindred group of people and, in this case, our hearts are all belonging to Christ.”

Joining the CSU family earlier this year, this will be Schluetz’s first production at CSU. She says she is “excited to build the program,” noting that “the program is the people.”

Courtney Roby of San Diego, California, is a junior in the communications-theater program. She will play the role of Madame Violetta in addition to being lighting designer. Roby was part of the lighting crew last spring for CSU’s production of “Charlotte’s Web.”

“The theater is great, because you get to work with a lot of incredible people and also brighten someone’s night with a performance, whether you are on stage or part of the crew,” she says. “Theater is all about community and having fun as well as telling a story.”

She says this semester’s show is special because it is “all about making the audience laugh and is meant to be over the top.”

Working with Schluetz has been the most exciting part of this production for Roby, as the Kindred HeARTs Players have learned so much from her in just the time they have spent working on this show.

Roby describes Schluetz as “an incredible director and a wonderful teacher.”

Mark Mallecoccio of Erin, New York, is in the Master of Divinity program at CSU’s Baptist Bible Seminary; he received his undergraduate degree from CSU in communications-theater. In his eighth CSU theater production, he is playing the role of “Sheriff Gulch.”

“I love the collaborative creativity that happens when a group of theater artists come together to put together a production,” Mallecoccio says.

His favorite part about participating in theater at CSU is the fulfilling collaboration that happens among people who are “always encouraging each other to be better.”

According to Mallecoccio, “No Opera at the Op’ry House Tonight (or) Too Good to be True” is “just so much fun” and “silly, happy and playful.”

Schools, senior living facilities and other groups are especially welcome to enjoy the matinee performance. Individual and group tickets for the matinee are $3. Call 570-585-9360 for more about group reservations.

Evening tickets are available at a discount rate in advance online at ClarksSummitU.edu/events. For $2 more, tickets will also be available at the door.