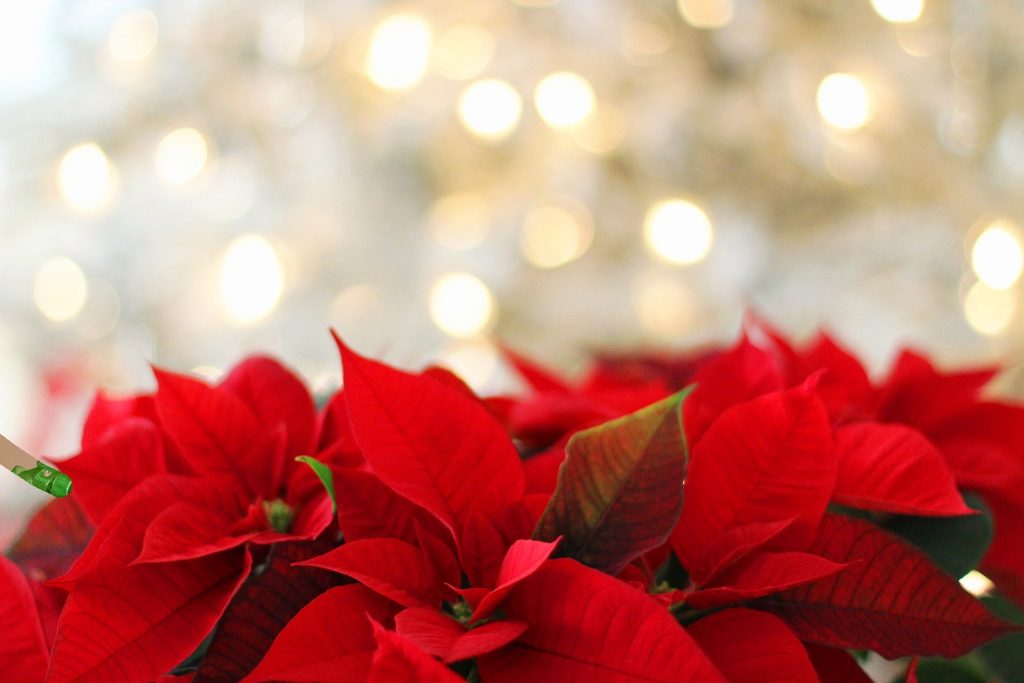 Do you love Christmas? If so, you’re not alone. In fact, every year, the spirit of the season drives holiday enthusiasts to perform impressive feats. Here are some particularly remarkable Guinness World Records that are on theme.

If you’re hoping to set your own holiday record this year, you better get started. Christmas will be here sooner than you think.