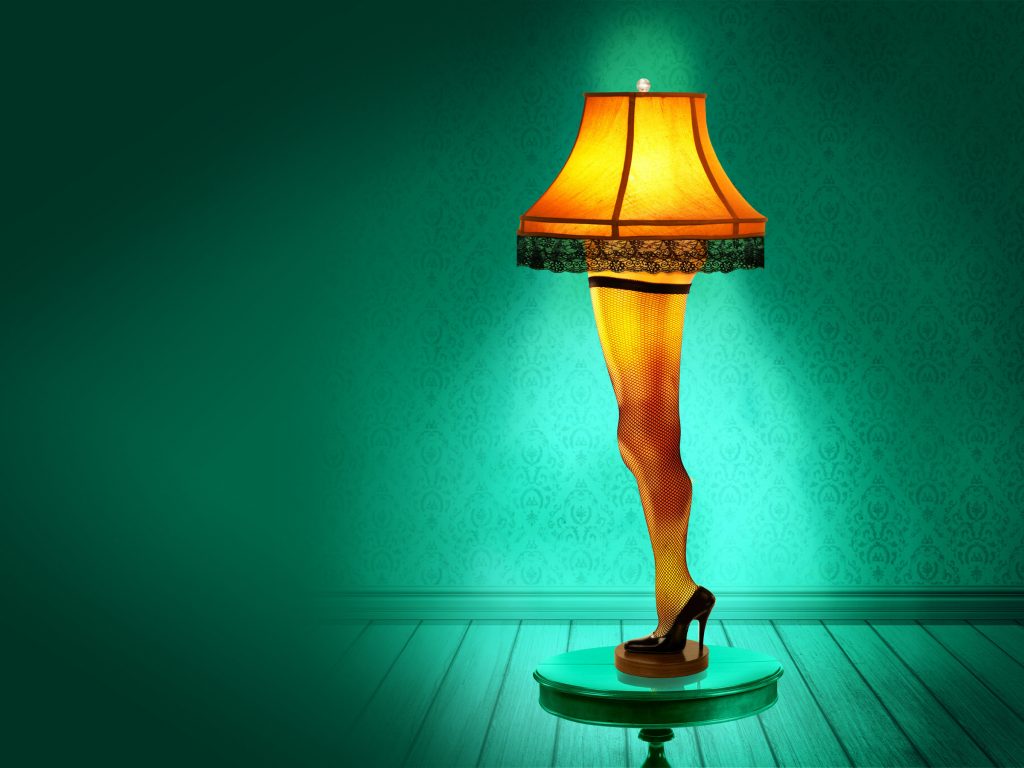 There is no show on Saturday, Dec. 7, as the group will take part in Duryea’s annual Christmas Stroll with Santa, and in the theater, children will be able to slide down the iconic sliding board depicted in the story.

Tickets for the performances are $12 for general admission and $5 for children age 5 and younger. Reservations, which are recommended due to limited seating, can be made by calling the box office at 570-457-3589 or online at bit.ly/35pdw6n.

After every performance, Santa will be available, and kids can sit on his lap for pictures.

The story begins on Christmas Eve many years ago with a middle-aged Jean Sheperd walking to the WOR station in NYC to deliver his nationally beloved radio show. He starts to tell us the story of Ralphie Parker, a fictionalized version of his childhood self.

This musical, which received rave reviews on its Broadway run, is based on the movie classic that runs round-the-clock on television every Christmas. Set in the 1940s in the fictional town of Hohman, Indiana, the musical follows young Ralphie Parker and his quest for the holy grail of Christmas gifts—an official Red Ryder carbine-action 200-shot Range Model air rifle. Rebuffed at every turn with a similar echoing response, Ralphie plots numerous schemes to achieve his desperate desire for the coveted BB gun.

All the iconic scenes from the movie are here: Ralphie’s friend, Flick, getting his tongue stuck to the flagpole; his brother, Randy, getting dressed in his snowsuit; the bullies, Farkus and Dill; the leg lamp award; the bunny suit; the Chinese restaurant; Christmas dinner; and many others.

The delightfully versatile score ranges from gentle ballads to show-stopping full-ensemble numbers such as “Ralphie to the Rescue!,” “A Major Award,” “Sticky Situation,” “Up on Santa’s Lap,” “Somewhere Hovering Over Indiana” and the inevitable “You’ll Shoot Your Eye Out!”

“A Christmas Story: The Musical” aims to bring an exciting new dimension to those who have seen the movie and stand on its own for those who haven’t.T