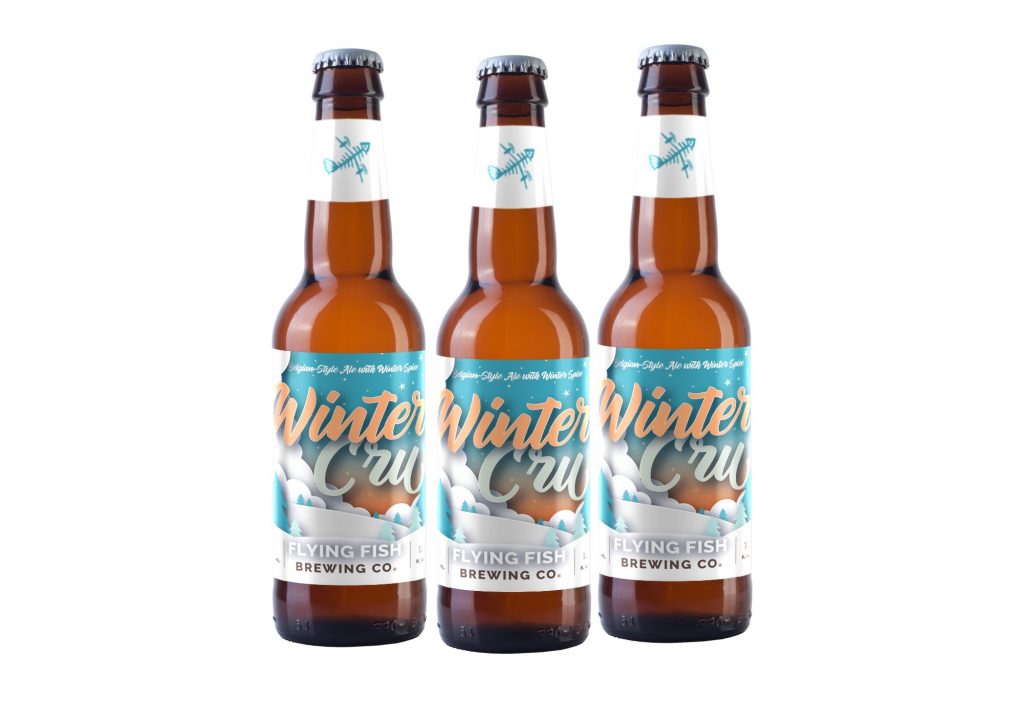 Chase away chill with winter brews

It’s nice that the holidays are over. We can finally finish up with all that excessive seasonal drinking and return to regular excessive drinking. What a relief! I’m sure you are every bit as happy about it as I am.

I joke, but I honestly think there is something special about January and February brews. This is the time for big, strong beers with big, bold flavors. Barley wines and imperial stouts start coming around, perfect to chase away the chill. Nothing makes you feel quite like a hibernating bear than a high-ABV dark beer. I truly love it.

This week, I’m drinking Flying Fish Brewing Co.’s Winter Cru (the Lynett and Haggerty families, owners of Times-Shamrock Communications, which publishes The Times-Tribune, own a majority interest in Flying Fish). It’s a Belgian-style beer brewed with spices. This isn’t uncommon for Belgian beers, though Winter Cru’s spice profile might be. While I wouldn’t be surprised to find ingredients such as coriander, ginger and even anise, Winter Cru promises cinnamon and nutmeg. These flavors are known to be warming, which makes sense in a winter-themed brew. Combined with a 7% ABV, this could be fun.

The scent isn’t very strong. The first things I noticed were coriander and candied sugar. Anything other than that, it took a while to work out the scent with repeated sniffing. After a while, I could catch over-ripe peaches, yeast, pepper, banana and clove. There seemed to be a little bit of hop backing there as well, but it was subtle.

At first, it didn’t have much of a taste at all. I could catch malt and candied sugar if I tried. I was really ready to write this beer off. As the brew warmed, however, it really changed. The coriander and black pepper became a lot more prevalent. For the longest while, I didn’t notice the cinnamon at all. Toward the end of my glass, that changed. It was undeniably flavored with cinnamon, though this was not paired with the cookie sweetness this spice usually accompanies. Instead, it finished with a dry, aspirin-like flavor that accentuated completely different aspects of it. The nutmeg was there in back just grounding everything together and being slightly astringent as nutmeg tends to be.

After the spices, the beer also had a bit of fruit juice, like apple or pear. This is what bridged that initial wave of astringence to the hops waiting at the end. The dry finish left the slight bitterness and aspirin sitting on your tongue, waiting for the next swallow. All of these flavors just seemed to grow the longer I drank it. It went from being kind of forgettable to being a rather impressive example of a creative, Belgian-inspired brew.

Honestly, I questioned its claim to be a winter brew at first. I have some specific ideas about what that term means to me, and it usually includes much darker beers, preferably aged in barrels. I generally look for an ABV of around 10% so I can bask in its boozy delight. As such, I’ve been sucking down a fair amount of Victory’s Storm King Stout this week, so this was a bit of a transition. As I finished more of the Winter Cru, my mind changed. Winter Cru is a warm and fuzzy spiced delight. It’s perfect for your post-holiday drinking and to pass the long winter nights.