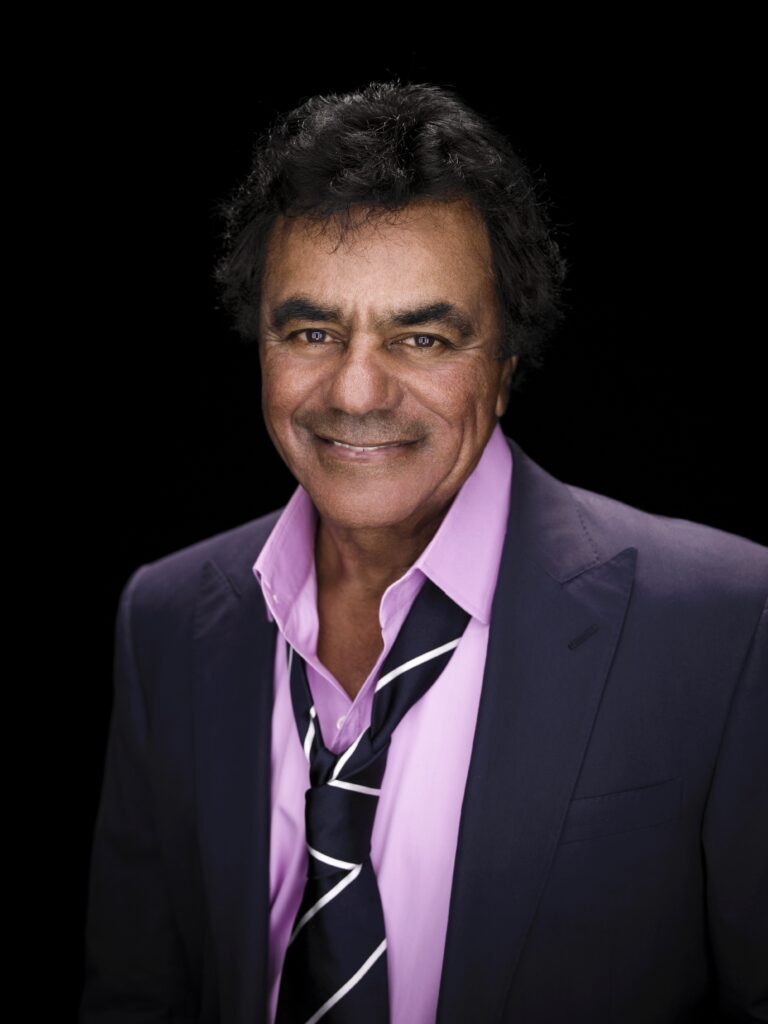 ‘Chances Are,’ crowd will hear favorites at Johnny Mathis show

Legendary crooner Johnny Mathis celebrates a career that spans 63 years as a professional recording artist, but he nearly became famous for a much different vocation.

Born in Texas as the fourth of seven children to parents Mildred and Clem, Mathis made a name for himself in high school and college as a record-setting high-jumper and hurdler. By age 20, he was invited to trials for the 1956 Olympic team.

But his love for music came out on top, and so the rest is history. Decades on, the Grammy Hall of Famer continues to tour, and he will make a stop at F.M. Kirby Center for the Performing Arts in Wilkes-Barre on Thursday, July 25, at 7:30 p.m. 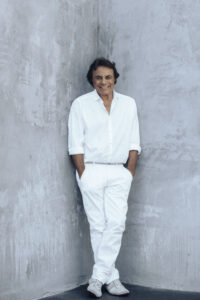 “At the age of 82, I think that I would have retired much earlier had I chosen athletics,” Mathis said during a recent phone interview from his home in Los Angeles. “I think I’m old, but I’m in good shape.”

Musical talent ran in Mathis’ blood, as his father was a singer and helped his son establish a path to developing his voice by negotiating lessons from a vocal coach in exchange for housework.

“My dad sang around the house. I was his best bud from the time I was a little kid, and I liked to sing with him,” Mathis recalled. “Before I knew it, we were out looking for a voice teacher. That’s how it all started, and fortunately, we were able to find a wonderful woman who taught me free of charge while I did some things around her house and ran errands for her.

“It was a godsend as far as my career was concerned,” he added. “Because of her, to this day, I haven’t had any problems with my voice. The lessons I learned very young with that singing coach were insurmountable.”

Mathis went on to release numerous Top 40 hit records, which included memorable songs such as “Chances Are,” “Misty” and “It’s Not for Me to Say,” plus a plethora of classic Christmas covers. Through casino and resort residencies and special event concerts, appearances on television and near-constant touring, Mathis has continued to draw crowds to his shows.

“I have been surprised that people remember my music, because it isn’t being played on the radio like it used to be,” he said. “I think just the fact that I’m able to repeat the performances I’ve done early on makes a big difference as far as attention span is concerned. They keep coming back and back.

“The audiences are still quite numerous and very attentive and responsive. I’m very lucky.”

Long known as a quiet type when it comes to speaking on the record, Mathis nonetheless emerged as an icon of representation as both a person of African American and Native American descent and as a gay man.

“The thing that is, well, very obvious to me, (is) that whatever has happened along the way — as far as my acceptance to audiences — has been very positive,” Mathis said. “As long as nothing awful happens along the way physically or diplomatically, I have had a wonderful association with the audience over the years, mostly because I have not short-changed them in my effort to deliver what exactly they’re looking for. And that is conveying the music they’ve heard over the years in a manner that’s rewarding to them, and also that’s familiar. As long as I give them that music and those memories, which is what music is all about, really, I think I’m OK.

“As long as I keep myself healthy and vibrant so I can try to appear like Johnny Mathis,” he added with a laugh.

Though he still plays his oldest and most recognizable tunes, Mathis said audiences may be a bit surprised by some of the less-famous selections that will make up his concert set list.

“Fortunately, the music I’ve been able to have success with is of a quality that is lasting,” Mathis said. “That’s always the thing I fall back on. The songs still sound quite interesting.”

And though the holidays are a long way off, Mathis hinted that he may even delight the crowd with a bit of Christmas in July. It’s a treat that always earns lovely feedback, he noted.

“There are so many recordings I’ve made over the years, and some of the songs are really absolutely, extraordinarily well-crafted. But of course, I really get a big kick singing songs I love to sing,” Mathis said.

“I really like surprising the audience by singing some songs perhaps they’ve never heard,” he added. “But the caliber of the music is so outstanding, and when I sing something very familiar to them, it’s very rewarding. I really look forward to the performances. I started singing in public when I was about 18, and now I’m at the age of — oh my goodness — 82.”