When last we heard from Corey Cappelloni, he was running off into one of the world’s most harsh terrains, challenging himself in ways that seemed somewhat less than sane, to do something few of the rest of us would dare dream of accomplishing. Or, honestly, would even want to accomplish.

The Scranton native had just completed a six-day, 156-mile foot race through the Sahara Desert known worldwide as the Marathon des Sables which, even for a seasoned ultramarathoner, is some kind of an accomplishment. A race through 110-plus degree temperatures, on scalding sand and over treacherous, rocky ridges. A trial through dehydration and hunger.
Some of his family and friends, Cappelloni conceded, knew he was determined enough to make a run at finishing, and the rest of them asked if he had a death wish. That isn’t an illegitimate concern, considering part of the entry fee for the race is set aside in case its organizers need to send your body back to your home country.

Cappelloni did indeed finish that epic jaunt over the western Sahara in 2018, literally limping home the last 26 miles on a stress fractured right leg and big toes so blistered it took months before he’d even consider running again. He told me back then he planned to retire from competitive running, that you don’t run the Marathon des Sables to prove your ability to anybody else; you run it to prove yourself to yourself. You run in search of something personal, and you find it, and you never need to search again. Then, he added with a laugh, nobody who knew him actually believed he would call it quits.

Later this week, he’s going to undertake what some might argue an even bigger challenge, for an even bigger cause. The starting line is at home in Washington, D.C., the destination is here in the Electric City. And he won’t have to explain to anybody why he’s doing the latest in the crazy string of physical feats that have defined his career. Because for once, that much is obvious. 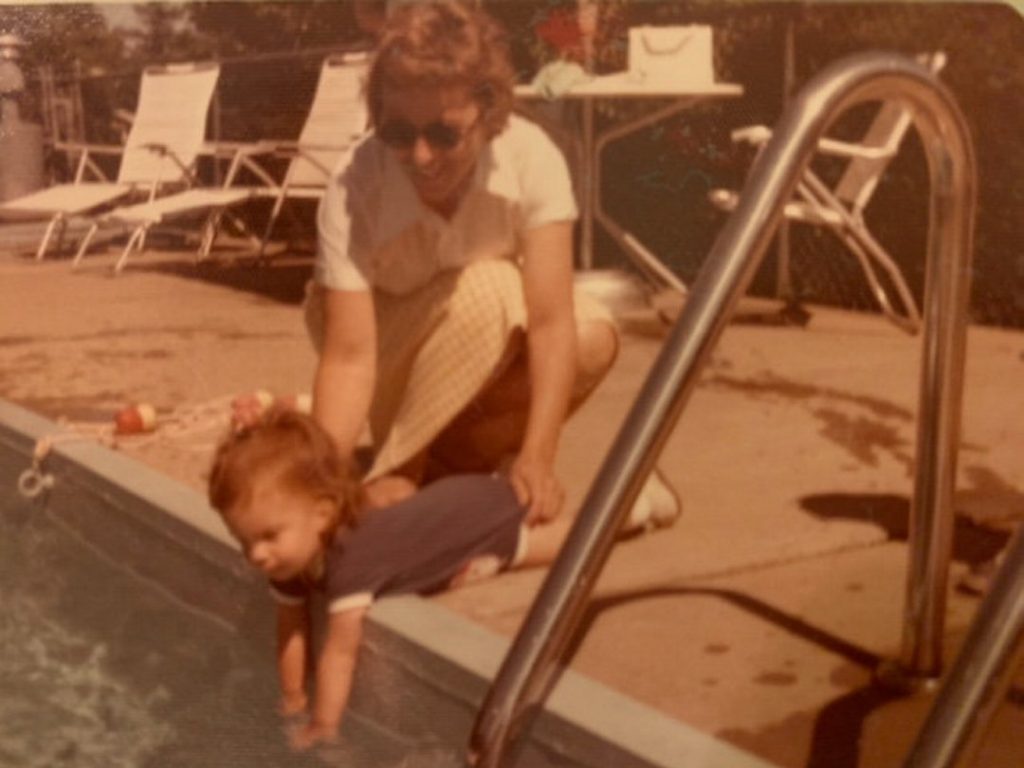 SUBMITTED PHOTO
Corey Cappelloni plays by the pool with his grandmother Ruth Andres at a young age.

Starting Friday, Cappelloni will leave the nation’s capitol and begin a journey that he expects, a week later, will have him at Allied Services Skilled Nursing and Rehabilitation Center in Scranton. That’s where Nana is.

Part of this is an effort to raise money for Allied Health Services, and as of Friday afternoon, he had already compiled more than $15,000 in donations.

Most of the reason behind this, though, is that Ruth Andres is worth running that distance for, Cappelloni said proudly.

Ruth — Nana — is 98, and she has been a resident at Allied for more than a year since she suffered a fall. The Cappellonis have always been a close family, so these last few months have been as difficult on them as they have been on the rest of us.

When Corey took his first steps, Nana was there. When he volunteered to join the Peace Corps during college, she was there to see him off at the airport. But in these most difficult times, Nana has perhaps not been quarantined alone in spirit, but she certainly has been separated firmly from her closest family.

“As the days went on — like, middle- to late-March, early April — she started sounding increasingly depressed when I would call her, and sad and scared,” Cappelloni said. “She’s going to be 99 in December and, you know, she’s fearful. Like, ‘Will I ever get out of here?’ I was really concerned, and I wished I could just go and see her. But that was impossible. So, I decided to try to find a way to like uplift her spirits.”

Her grandson has stayed in touch, of course. Every other day, they chat over the phone. Often, he has sent her gifts; a few photography books from places he has run, like Morocco and Italy, a box of chocolates here and there, and perhaps some other snacks she liked.

He noticed something as time passed. Even as she spent most of her time quarantined in her room, Nana’s spirits lifted. It was family that helped her stay strong. And it was something to look forward to that Cappelloni wanted to provide. 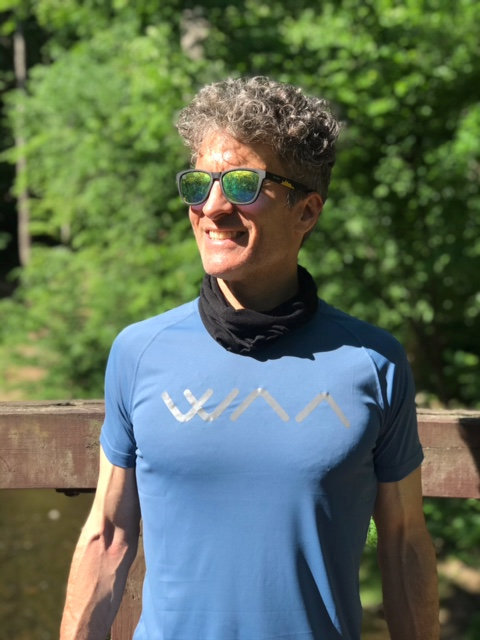 For sure, this run is for Nana.

With help from his girlfriend, Susan Kamenar, Cappelloni plans to run through Lancaster and visit the Amish countryside on the third day of his run, to honor his family trips there as a child. He’ll run alongside the tracks of the Northern Central Railroad and the Lebanon Valley Rail Trail, because Nana’s father worked the railroads himself.

Before he storms through Wilkes-Barre and into Scranton to complete his mission June 19, he’ll run through Bloomsburg, another favorite destination of the Cappelloni family.

There’s plenty of nostalgia to go along with a whole lot of reality. The times are like a roller-coaster for Nana; some days are better than others now. He gets the feeling that’s the way it is for so many now who are away from their families in the strangest of days. The loneliness, the anxiety, they must all feel, he can only begin to understand.

So he’ll run like even he has never run before, which is saying quite a bit. He’ll run through parts of his past to make the present better, if only for a few moments, for someone so special. And, he’ll think of all those like Nana along the way.

“I think about it a lot,” Cappelloni said of the moment when he’ll get to Allied, find his grandmother’s room, and wave to her from outside the window. “If I can go the distance, still running or even if I’m just barely dragging my feet at that point, if I’m still moving forward when I get there, I think it can be a really emotional experience for me. Seeing her from the window, having covered that mileage…I wouldn’t be surprised if there are tears that come down.”

He has run a lot, and in doing so, has learned a lot about himself, learned how much he can take and how far he can go.

Now, running to Nana, Corey Cappelloni hopes to show just how important being close can be.