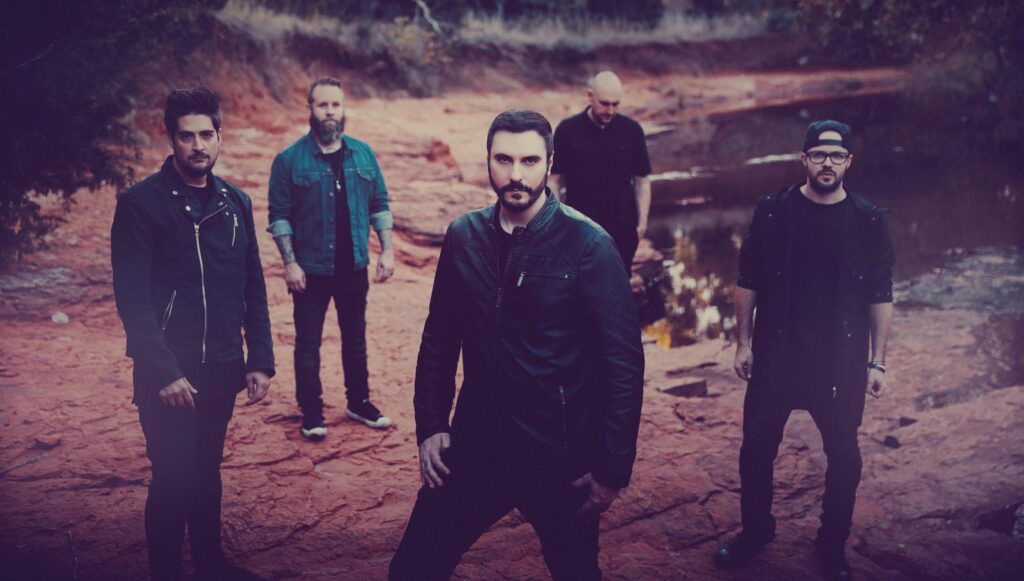 Breaking Benjamin, which formed in Wilkes-Barre two decades ago, will take the stage on Saturday, Sept. 18, at 7 p.m. for a concert at the Pavilion at Montage Mountain, 1000 Montage Mountain Road, Scranton. Breaking Ben will be joined by Papa Roach and Memphis May Fire. Tickets cost $25 to $79.50, plus fees, and can be purchased at ticketmaster.com.

Though Lifer had been signed to a major record label and was touring, Fink and Klepaski immediately clicked with Breaking Benjamin, as the four musicians had known each other for years. The band’s name came from an earlier on-stage incident in which Burnley accidentally broke another musician’s microphone.

The original lineup released two albums, “Saturate” in 2002 and “We Are Not Alone” in 2004, before Chad Szeliga replaced Hummel the following year. Albums “Phobia” (2006) and “Dear Agony” (2009) came next, and the band entered an extended hiatus in early 2010. After a few lineup changes, the band returned as a quintet with all new members joining Burnley, including Jasen Rauch on guitar, Keith Wallen on guitar and backing vocals, Aaron Bruch on bass and backing vocals and Shaun Foist on drums.

The band has returned to NEPA dozens of times to perform. While Burnley promised every crowd gets a show tailored to them, there’s something about a Pennsylvania crowd that makes for a one-of-kind night.

“I’m so unbelievably grateful and thankful. So grateful to be able to do this and share moments like this with the fans,” Burnley said in an interview with The Times-Tribune in 2019. “It’s because of them we get to do this, and I’m humbled and so grateful for their support.”